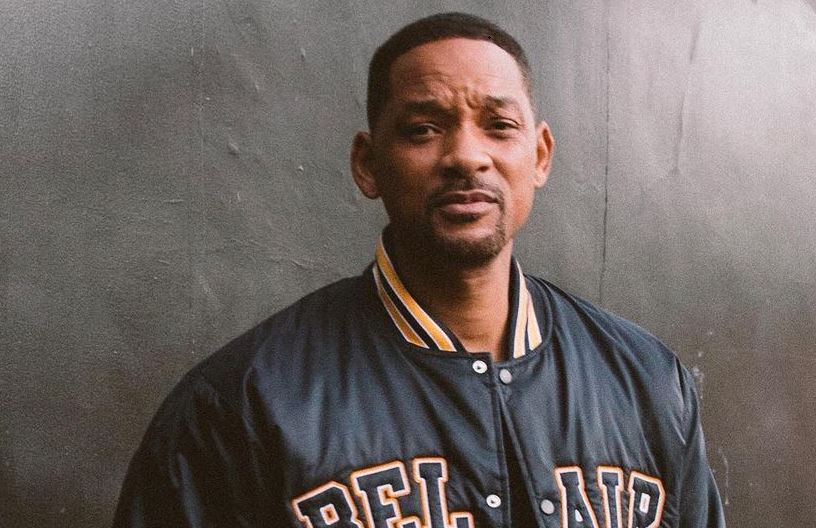 Grab all the details about Will Smith’s motivational weight loss, including why he decided to lose weight and how he achieved his goal.

Will Smith just did something that might help convince you to commit to some self-care if you’re one of the 61 per cent of adults who had undesirable weight fluctuations during the pandemic lockdown.

In May this year, the film and television legend—who is known for his honesty—took to Instagram to share a full-body photo after spending “countless days grazing thru the pantry” during the lockdown and vowed to get in the greatest shape of his life.

After three weeks, Smith stripped down to show his achievement. He documented his weight loss journey for YouTube Originals miniseries “Best Shape of My Life,” which came out on 8 November.

Learn why the Suicide Squad actor decided to lose weight, as well as his workout routine in today’s article.

Why Will Smith Decided To Lose Weight?

Smith’s documentary of his weight loss journey began after he showcased his abnormally bulging belly and lumpy love handles on Instagram, in May. He set out to physical transformation with a starting weight of about 224 pounds.

After realizing that he was in the worst shape of his life, Smith decided to lose weight and devised a plan to lose 20 pounds in 20 weeks with his trainer, Aaron Ferguson.

“The basic framework is two days of resistance training, then we take off, then we do two more days.”

On Day 1, Smith worked on his arms and abs, followed by legs on Day 2, a rest day, then he worked on back and core on Day 3 and a mix on Day 4 before repeating. 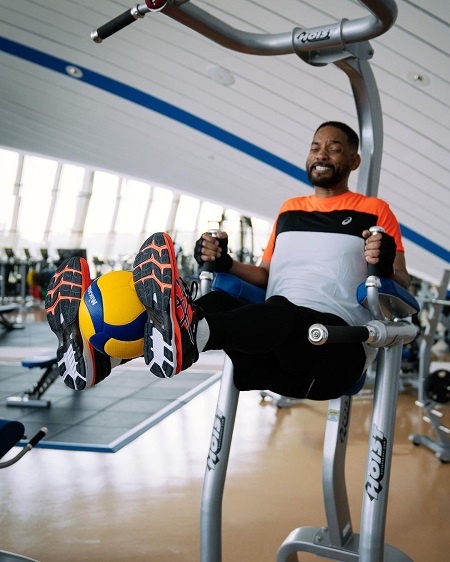 “Will’s a big fan of doing cardio first thing in the morning so we’ll do some sunrise runs. When I say ‘some’, I mean every morning.”

At the end of the first week, Smith actually gained weight, but he quickly recommitted to his efforts and gradually lost 20 pounds in 20 weeks.

After the transformation, Smith delved:

“There’s nothing I’ve ever experienced like changing your body that teaches the rules of the universe. Transforming and cultivating a healthy body and healthy mind is really similar to the macro process of cultivating a better world.”

Will Smith is living proof that looking good on the exterior doesn’t always mean you’re happy on the inside, as he recently disclosed he considered suicide.

His YouTube docuseries that follows his weight loss journey of 20 weeks also opened a door to some of his fundamental issues in life. 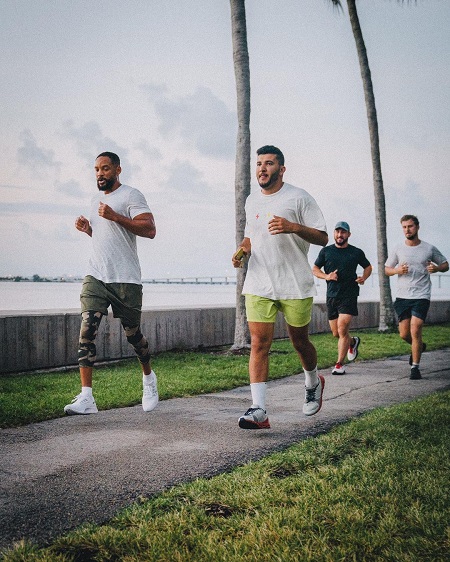 “When I started this show, I thought I was getting into the best shape of my life, physically. But, mentally, I was somewhere else. And, I ended up discovering a whole lot of hidden things about myself.”

He made a cryptic reference in a conversation with his family, saying:

“That was the only time in my life that I ever considered suicide.”

Smith also talked about domestic violence in his family when he was a child. His father used to abuse his mother, and Smith, who was the oldest of his siblings, idly witnessed the violence. 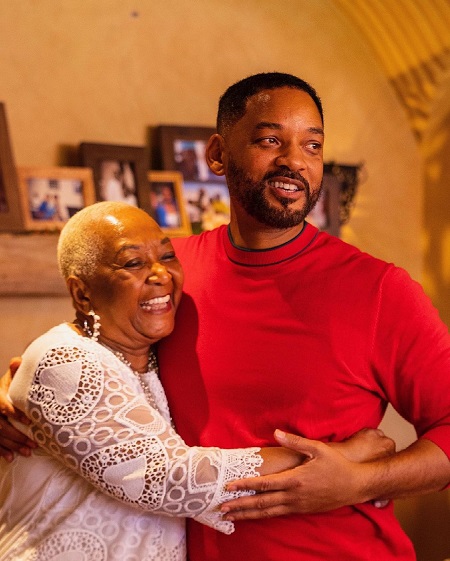 Will Smith’s father used to abuse his mother when he was a child. Photo credit: Instagram/willsmith

The Oscar-nominated actor never jumped in to save his mother from being beaten by his father, which made him develop the concept that he was a coward.