Violet Moon Howey is a celebrity kid born to the Shameless actor Steve Howey and the Sex/Life actress Sarah Shahi. Both her parents are well-known actors with a number of acting credits to their names. Furthermore, Violet is the granddaughter of Bill Howey, a film director.

Here is everything you need to know about Violet Moon Howey.

Violet Moon Howey is one of the twins, born to Steve Howey and Sarah Shahi, in March 2015, at their home in Los Angeles. Her birthday falls on the 1st of March, which makes her zodiac sign Pisces. She celebrated her 7th birthday in March this year. 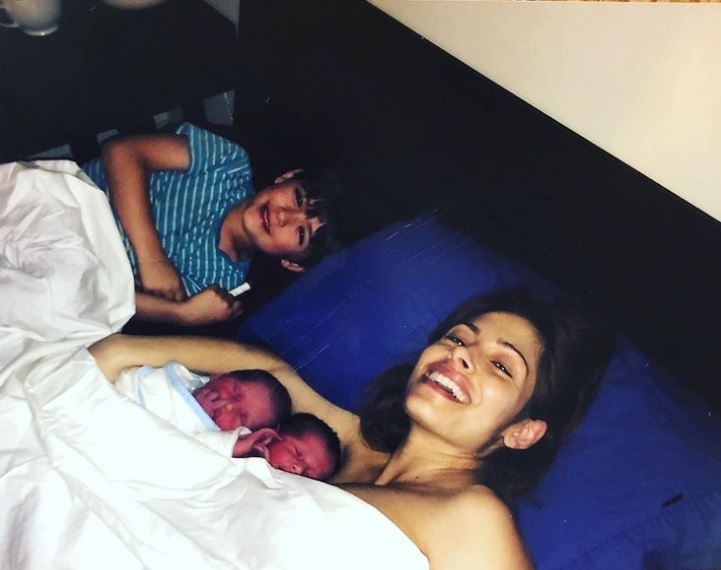 Her name ‘Moon’ is a translation of her maternal grandmother’s name ‘Mahmonir.’ And ‘Violet’ is the Latin name for ‘Love’.

Sarah learned she was pregnant with Violet while filming Person of Interest in mid-2014. She gave birth to twins at her home because of her belief in the body’s natural ability to give birth. In 2010, Sarah said that she wanted to break stereotypes that women cannot give birth without doctors, epidurals, and Pitocin.

Violet Moon Howey is the daughter of Steve Howey and Sarah Shahi. Her father, Steve, 44, who was born Steven Michael Robert Howey, is a well-known American actor. He is best known for his roles as Van Montgomery on The WB/CW television series Reba, and Kevin Ball on the Showtime series Shameless. His other acting credits include Supercross, DOA: Dead or Alive, Bride Wars, Game Over, Man!, and Making Babies, to name a few. 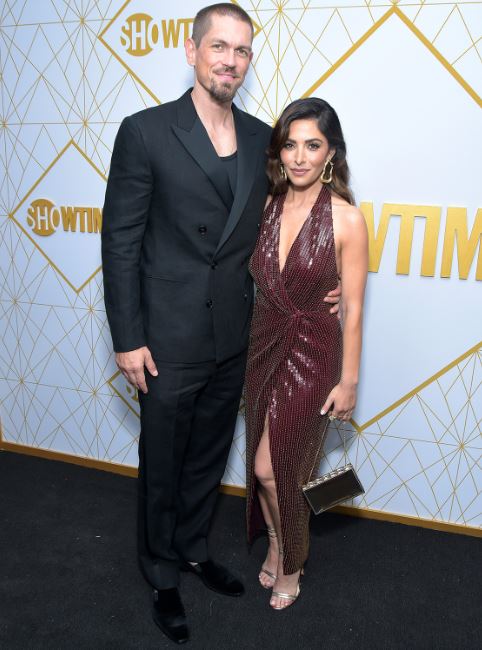 Likewise, Violet’s mother, Sarah, 42, is also an actress best known for her roles as Carmen on The L Word, Kate Reed in Fairly Legal, and Sameen Shaw in Person of Interest. She is also popular for playing the main role of Billie Connelly in Netflix series Sex/Life. Her other acting credits include Life, Alias, Reverie, City on a Hill, and The Rookie, among others.

Violet’s parents – Steve and Sarah – are no longer together; they divorced in 2021 after 11 years of marriage.

Steve met Sarah when she guest-starred on an episode of his show Reba in 2004. After dating for years, the two got engaged in 2007. They celebrated their engagement at a Private nightclub inside the Planet Hollywood Resort Hotel Casino Las. 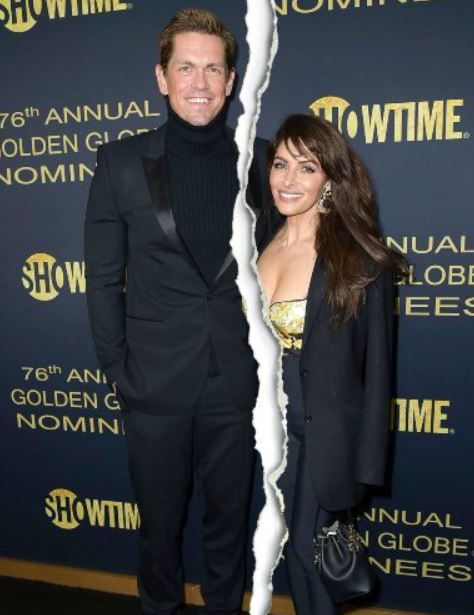 After a nearly two-year engagement, Violet’s parents wed in Las Vegas in February 2009. However, after 11 years of marriage, Sarah filed for divorce in May 2020, citing irreconcilable differences, and listed April 14 as their date of separation.

In June 2020, Violet’s parents said in a joint statement:

“As we enter into this new phase of our lives, our priority will remain co-parenting our children with so much love, mutual respect and friendship. And though our relationship is changing, we are committed to continuing our lives as a loving family.”

Their divorce was finalized on January 29, 2021. Now, the two share joint legal and physical custody of their children. 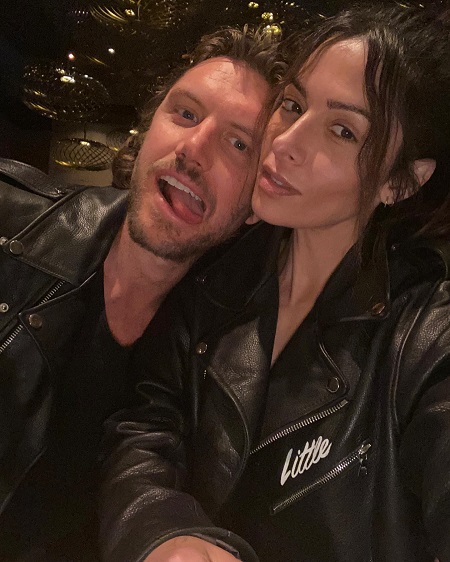 Sarah Shahi and Adam Demos are in a relationship. Photo credit: Instagram/sarahshahi

As of now, Violet’s mother is dating her Sex/Life co-star Adam Demos, who actually plays her character’s on-screen love interest, Brad. The two met while filming scenes for the show, and have since fallen in love.

Meanwhile, Steve has kept his current relationship status private. It’s unknown whether he has moved on with a new partner. Apparently, he is single. 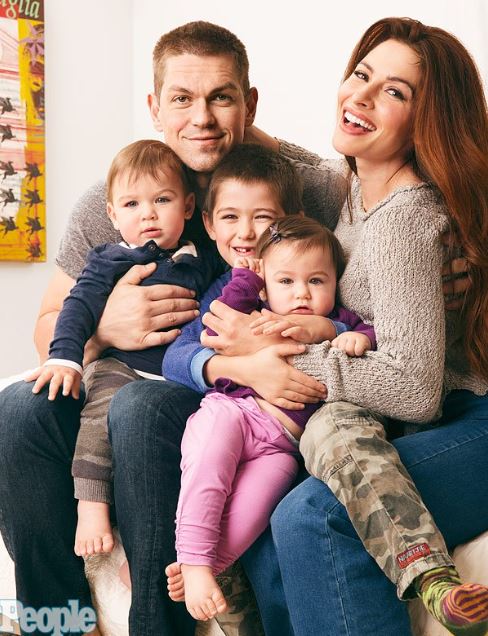 Violet’s older brother, William, was born in 2009. Her mother gave birth to William in a tub of water, assisted by a midwife.

As violet is still a child, she has yet to become financially independent. For now, her total expenses are covered by her parents who are millionaires.

However, Violet is an heiress to her parents’ multi-million dollar net worth. According to Celebrity Net Worth, her father, Steve, has a $2 million net worth. Meanwhile, Violet’s mother, Sarah, has a reported net worth of $3 million.

Violet isn’t available on any social media platforms. While there is a trend where celebrity parents create their kids’ social accounts soon after their birth, Violet’s parents tend to keep their children away from unwanted attention. They even hide the face of their kids whenever they share photos of them.