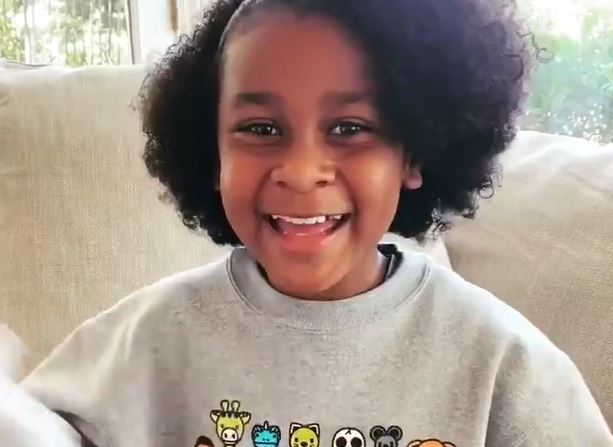 Vada Wamwene Mescudi is the daughter of Scott Ramon Seguro Mescudi, better known as Kid Cudi. Her father is a popular rapper, recording artist, and actor who has cast his influence over hip-hop like a lunar glow.

Kid Cudi is the proud father of his beautiful daughter, Vada Wamwene Mescudi, who has brought a lot of changes into her dad’s life. The rapper tries his absolute best to become the best father for his daughter.

Here is everything you need to know about Kid Cudi’s daughter.

Vada Wamwene Mescudi was born in the year 2010. Her birthday falls on the 26th of March, making her birth sign Pisces. She is currently 12 years old. She is of African-American and Mexican descent from her father’s side.

Her name is a mixture of Germanic and Kenyan words, Vada meaning “famous ruler” in the former and Wamwene,  in the latter, is pronounced Wom Win Aye which means “Little girl that belongs to special people“.

Vada is the only child of Grammy-winning rapper Kid Cudi. He shares his daughter with his ex-girlfriend, Jacqueline Munyasya. 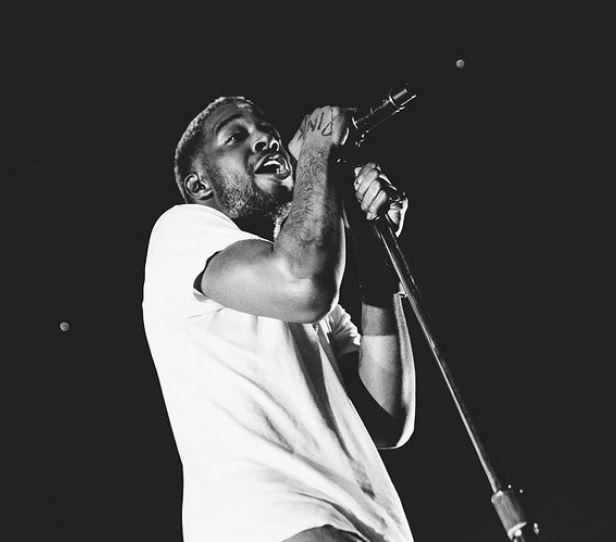 Beyond his prolific musical output, Kid Cudi has also appeared on the big and small screen. Not only did he lead HBO’s How to Make It in America and IFC’s Comedy Bang! Bang!, but he also starred in Need for Speed, Entourage, and more.

Though Vada’s father is a well-known name, nothing much is known about her mother. Her mother, Kid Cudi’s ex, prefers to stay away from the spotlight and has maintained a very low profile.

Vada’s parents reportedly had a short fling when the rapper was in an on-again, off-again relationship with entertainment attorney Jamie Baratta. He wanted shared custody of his daughter and fought the custody battle over the daughter throughout 2012.

At the time, reports surfaced that Cudi gave up the custody battle after his child’s mother, Jacqueline Munyasya, accused the rapper of being an absentee father, as well as having violent tendencies and a long history of consistent drug and alcohol abuse. But according to Cudi and his attorney, the rapper reached an amicable agreement with the mother and that both parents are fit to have custody of their child. 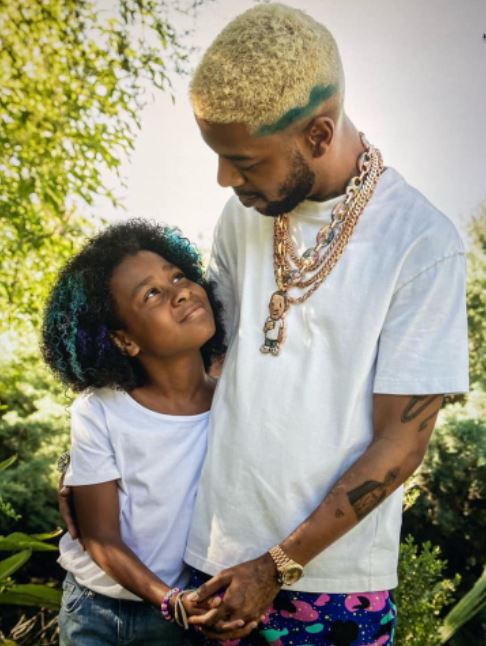 However, Vada is in her mother’s care, but Cudi gets to spend as much time as he can with his child. The rapper has since purchased a property in Chicago to be close to his daughter.

Vada Wamene Mescudi is an heiress to her father’s multi-million dollar empire. Her father, Kid Cudi, has an estimated net worth of $16 million, according to Celebrity Net Worth.

And now a word from Princess Vada the chosen… pic.twitter.com/xmgIMkUntz

Vada will inherit her father’s wealth in the future. While it’s unknown whether she has inherited the rap talent of his father, she has made a couple of appearances with Cudi at concerts. She was even the first to announce the partnership creation of her father and Slim Shady in July 2020.