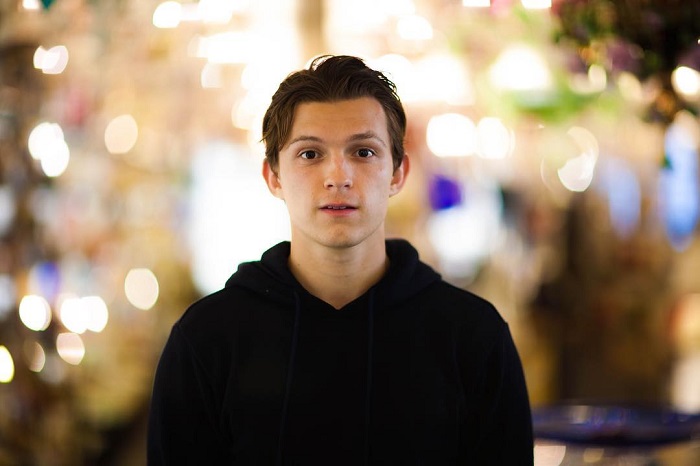 Actor Tom Holland lost nearly 30 pounds for his role in “Cherry” in an extreme way. Grab all the details about what he did to lose weight and then gain weight for the same character.

Tom Holland is no stranger to rigorous physical training, which he underwent in preparation for his role as Spider-Man in the Marvel comics.

However, when it came to preparation for the lead role in the adaptation of Nico Walker’s novel, Cherry, he realized he’d have to go through a different, far more arduous type of training to shed close to 30 pounds.

Holland went to great lengths to portray a struggling heroin addict, losing a significant amount of weight to ensure the character was true to life.

Learn how the Spider-Man actor was able to lose almost a quarter of his body weight in just two weeks.

Tom Holland, who played a heroin addict in the adaptation of Nico Walker’s novel Cherry, stated that he shed over 25 pounds in preparation for the role. 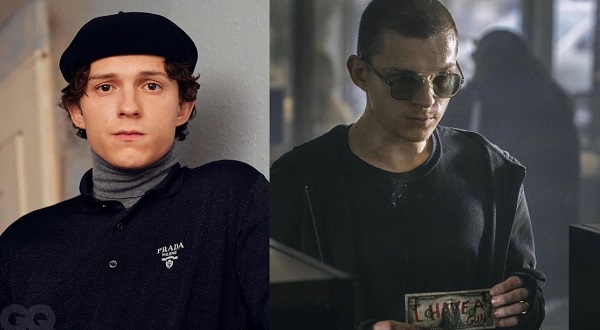 When the 24-year-old “Spider-Man: No Way Home” star discovered his character needed to “transform” from a robust Marine to an emaciated heroin addict, he was just 10 weeks away from filming.

“I had to lose a lot of weight for Cherry. I don’t think I would ever do that again.”

Holland lost around 27 lbs by running in a bin bag every day. He resorted to the sleazy method in order to increase perspiration production during workouts and therefore reduce his water weight. He also embarked on a fad diet.

“Yes, a bin bag — or a trash bag, for Americans. “It was awful. Truly. It was only about ten weeks out of shooting that I realised what I was getting into and what I need to do to transform into the role.”

The Spiderman actor also restricted his diet and ate only 500 calories a day. He revealed:

“I sat down with my trainer, George Ashwell, and he told me, ‘Right, you need to eat only 500 calories a day and run ten miles. Go.’ Great. It was brutal.”

Worse yet, Tom Holland had to gain weight again for the same character on Cherry in order to film separate scenes in the storyline. He shared with GQ:

“[B]ulking up, going from a drug addict to shooting scenes as a marine? I got very sick, actually. And it’s changed my relationship with food completely.” 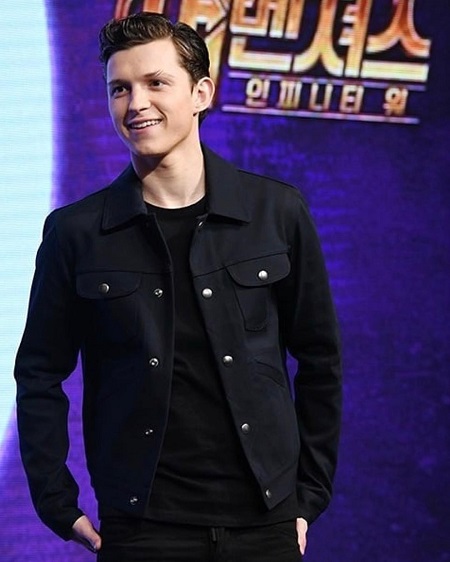 In January 2021, the Spiderman actor confessed to Variety that he knew exactly what he was getting himself into and that he was up to the task.

Tom has regained his weight and is set to reprise his role as Spider-Man in the upcoming third way, Spider-Man: No Way Home.