" Celebrity Tattoos and Cosmetic Changes " For more articles on Tattoo , bookmark this page, and visit frequently. 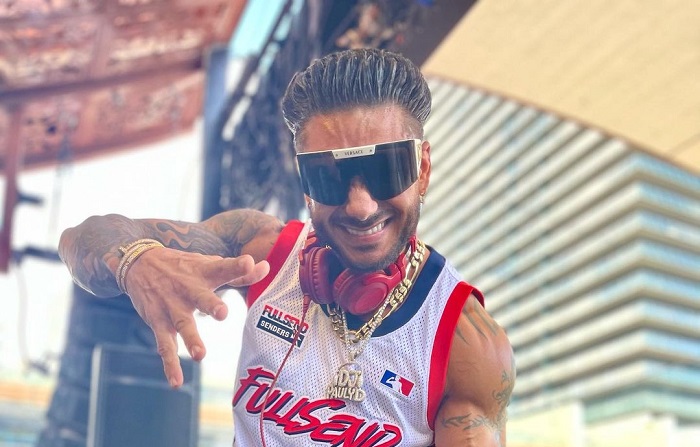 Paul "Pauly D" DelVecchio was a regular feature on the small screen for six seasons of MTV's "Jersey Shore" which aired from 2009 to 2012. Fans of the reality show...

Janel Parrish Has a Collection of Tattoos: Know Their Meanings!

Janel Meilani Parrish is an accomplished actress and singer from the United States. She rose to prominence for her portrayal of Mona Vanderwaal on the Freeform mystery drama series Pretty...

Adam Levine: Complete Breakdown Of His Multiple Tattoos, Including His Recent Ones

Adam Levine, the lead vocalist of Maroon 5, is no stranger to flaunting his body. Take, for example, the bare-chested training videos he posts on Instagram. Aside from his muscular...

Jonah Hill is a well-known American actor, comedian, director, and producer. He is famous for his comedic roles in movies such as Knocked Up, Superbad, and Get Him to the...