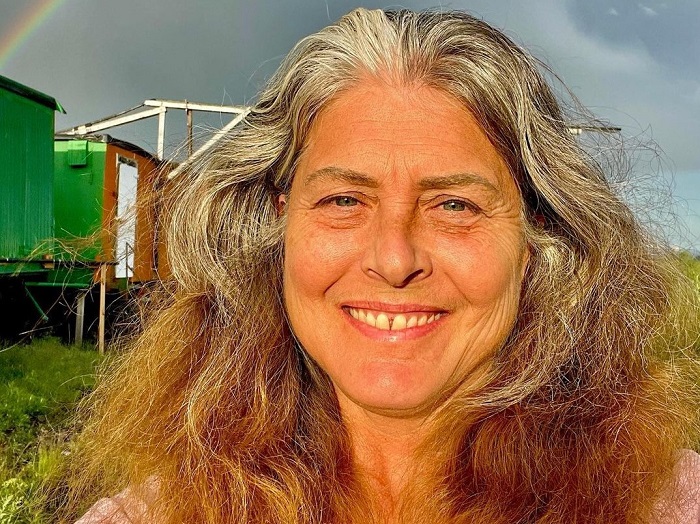 Sue Aikens, star of ‘Life Below Zero,’ made rounds on the internet for weight loss surgery speculations in 2020.

Sue Aikens, star of the Emmy-nominated National Geographic Channel show Life Below Zero, is a brave person who risks her life and sometimes sacrifices her body to preserve the remote Alaskan lifestyle she likes at her Kavik River Camp, located 200 miles north of the Arctic Circle.

Life Below Zero, a famous reality television show, depicts the intense lifestyles of rough Alaskans who live off the grid. The series follows six people as they fight for survival in the United States’ state with the lowest population density.

The 58-year-old, who used to describe herself as a “chunky little monkey,” explained what prompted the drastic change and how she remains in shape while living in the Alaskan tundra.

Sue Aikens’ fans are wondering if she lost a considerable amount of weight in 2020. When comparing her most recent appearance to her previous ones, it’s clear that she’s lost weight. 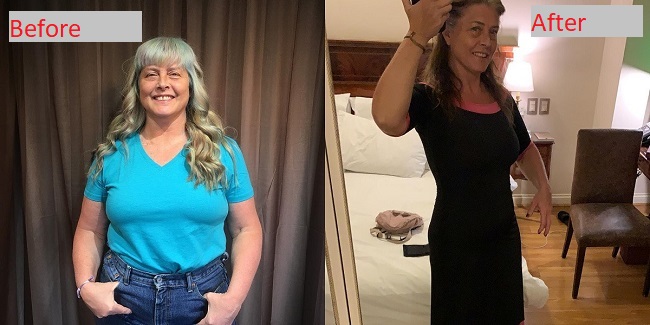 Sue Aikens before and after weight loss. Photo credit: articlemix.com

Viewers of Life Before Zero are curious if the reality star underwent any type of weight loss surgery in order to appear slimmer. There is, however, no substantial evidence that confirms that she did. So, it’s only speculation at the time.

It’s not easy to lose weight, but when the viewers of Life Below Zero discovered Sue Aikens’ new figure, they couldn’t stop raving about her. 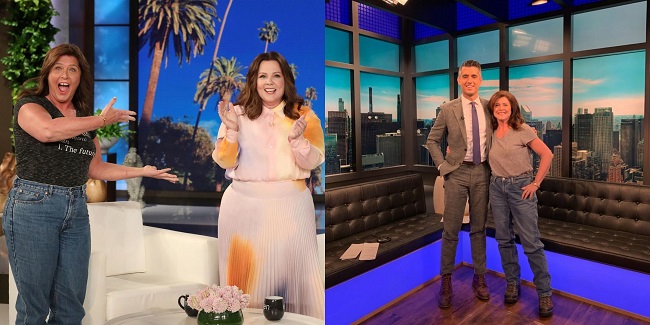 Sue has been referred to be a ‘chunky little monkey,’ but her current weight will disprove all of her previous nicknames. In just a year, she shed 75 pounds. She is deserving of appreciation for that. But what caused such a drastic change in her fitness and health?

How Sue Aikens was able to Lose Weight?

In a 2019 interview, the survivalist stated that she decided to live a healthy lifestyle in October 2018 after dealing with a succession of previous injuries, including hip tears incurred from a 2007 bear assault.

“I’ve decided that there’s enough time in between the different injuries and the parts of my body that needed to heal that I could really push and start getting in shape.” 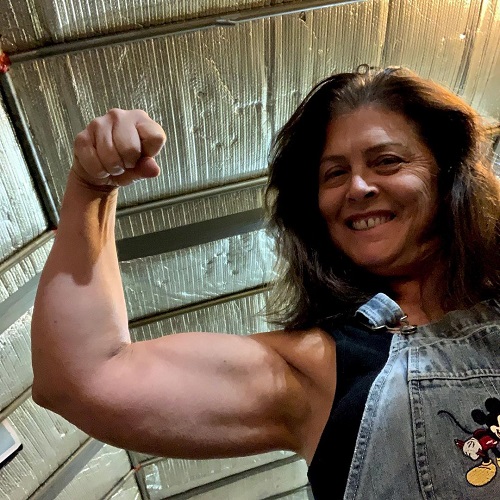 I can’t do some of the old style of exercising that I used to do, just because different body parts just don’t move that way anymore. But you’ll see throughout the episodes, the chores and the things that I’m doing are very physical.

“I choose to set down some of the machinery and do a lot by hand and a lot without tools just to start pushing the body. I’m only a couple of years away from being 60 so let’s take some of the excess [weight] off so that the work is easier, so that I’m in a much healthier peak to withstand the next session of my life.”

Sue herself stated in one of her interviews that she wanted to commit to a healthy lifestyle because it has numerous advantages and the women had already done so.

Even though she was dealing with a succession of old ailments, she continued to push herself every day and began to get in shape. Her new body, as we’ve heard, makes her happy and comfortable.

Hence, age has nothing to do with the commitment and devotion one can put into. If you strive to achieve a certain weight loss to remain fit and healthy, start making plans and get ready to sweat.