Sophie Turner Plastic Surgery – Before and After Photos! 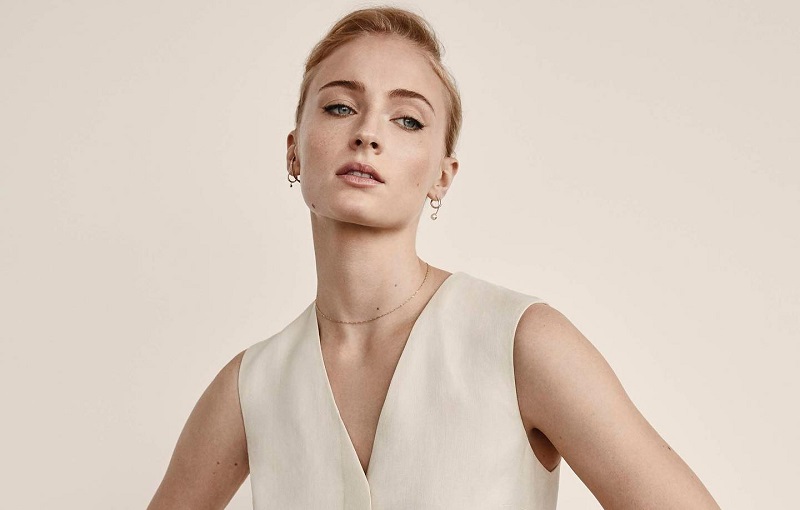 Only a few celebrities have undergone beauty evolutions as drastic as Sophie Turner. And why wouldn’t she? The girl we first met as Sansa Stark has practically grown up before our eyes. But there are some critics who say her beauty transformation isn’t natural and she’s had the help of plastic surgery to attain her current look. Is there any truth behind such claims? Let’s find out:

Sophie Belinda Jonas (nee Turner) is a popular English actress who rose to fame as a 15-year-old kid from her debut role as Sansa Stark in the HBO fantasy drama series Game of Thrones. Since then, she’s fitted in roles in everything from the X-Men movies to voicing Princess Charlotte on Gary Janetti’s animated series The Prince, and her latest project, The Staircase.

Now 26-year-old Turner has transformed from a fresh-faced redhead teenager to a grown woman with an entirely unique beauty look. Not to mention, she is now married and pregnant with her second child with her husband, equally famous former child star Joe Jonas.

Lately, people have been questioning her appearance and speculating that she might have undergone plastic surgery, most notably jawline contouring with filler and a buccal fat pad removal surgery.

Did Sophie Turner Get Plastic Surgery?

The first sign that Sophie Turner wasn’t a cookie-cutter starlet? When she dyed her signature flame-red locks platinum blonde in 2016, embracing an edgy beauty look along with her fresh hair.

She followed that up with a series of tattoos and plenty of makeup experimentation, from bold red lips to dramatic winged eyeliner and everywhere in between. 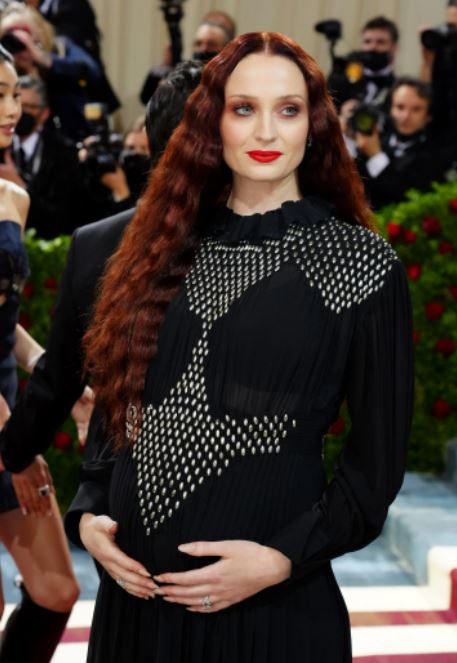 Following her recent appearance on the red carpet at the 2022 Met Gala, people started alleging the actress has undergone plastic surgery.

“Maybe she relaxed the jaw muscle?”

“She totally did something to her face. People don’t lost “baby fat” that easy. She also grow up lips out of nowhere.” 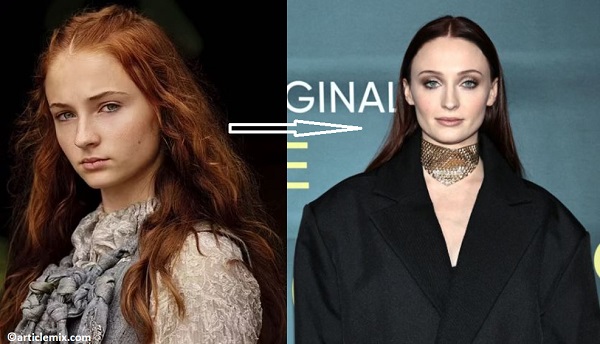 Sophie Turner before and after comparison photo.

Well, Turner has definitely had a glow up since first starring as Sansa Stark on Game of Thrones. It looks like she’s had jawline contouring with filler in addition to weight loss. One could argue that she could have gotten buccal fat pad removal as well.

Sophie Turner has never admitted to having undergone plastic surgery. And the changes in her face are likely natural.

The main reason behind the rise of such plastic surgery allegations is that people tend to compare Turner’s picture from when she was portraying Sansa Stark to her recent ones. So, the changes are obvious as your face changes dimensionally when you turn older. Turner was 15 when she debuted as Sansa and now she is 26 years old.

Sophie Turner before and after photo.

Turner was a teen for most of the show and people have fuller faces when they’re younger. In addition, the X-Men actress has undergone a dramatic weight loss and she is all skinny now, which explains the loss of her baby fat. Not to forget, the trend of posting photos with photoshop and Instagram filters also plays a big role in giving birth to plastic surgery rumors.

Hence, maturity, weight loss, makeup contouring, and the angle of the photo are the reasons behind the changes in Turner’s facial look. And these create the illusion of plastic surgery among fans.