Sophie Shalhoub is an American actress who is known for her performance in the television series “All Downhill From Here.” Aside from that, Sophie is famous as the daughter of Tony Shalhoub and  Brooke Adams.

Her father has appeared in a wide range of shows and movies including comedy, drama, and mystery to horror in the Monk, The Marvelous Mrs. Maisel, and 13 Ghosts. Meanwhile, her mother is famous for her work in movies like Days of Heaven, Invasion of the Body Snatchers, and The Dead Zone.

Here is everything you need to know about Tony Shalhoub and Brooke Adams’ daughter, Sophie Shalhoub.

Sophie Shalhoub was born in the year 1993 in the United States. Her birthday falls on the 9th of September, which makes her birth sign Virgo. She is currently 28 years old. 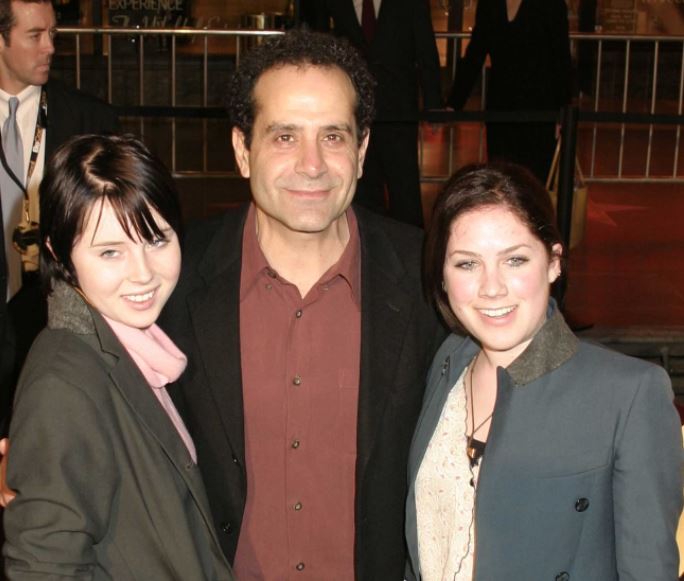 Sophie is American by nationality and belongs to the Caucasian ethnicity. Her father Tony is of Lebanese Maronite Christian origin, while her mother, Brooke, is English.

Nothing is known about Sophie’s educational background. 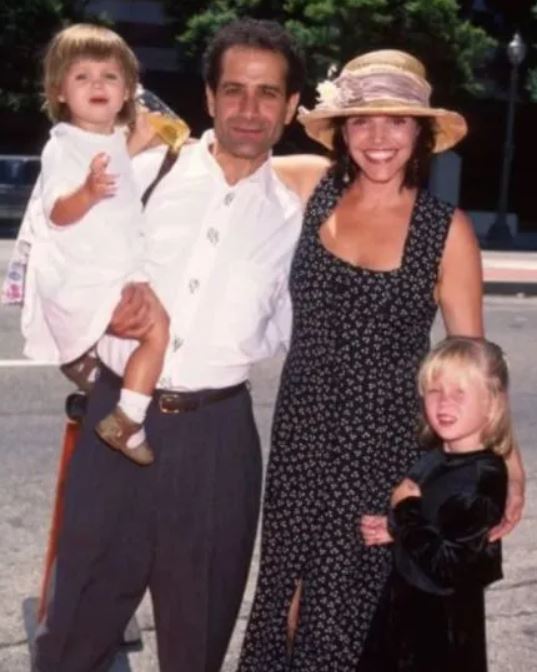 Sophie Shalhoub with her parents and older sister during their childhood. Photo credit: Getty Images

Sophie has an older sister named Josie Lynn Shalhoub or Josie Adams. Like herself, Lynn is also an adopted child of her parents. Lynn was adopted by Brooke before she married Tony. Though the two are not related by blood, Sophie and Lynn share a very close sisterly bond.

Sophie and her sister were raised by their parents at Tony and Brooke’s residence in Chilmark, Massachusetts. Despite the fact that both of her parents were actors, her mother took a break from the industry to raise the children, while her father continued to work to support the family financially.

Sophie has only one acting credit to her name. She landed her first acting role as Lola in the mockumentary All Downhill from Here at the age of 22 and starred in a total of 15 episodes. 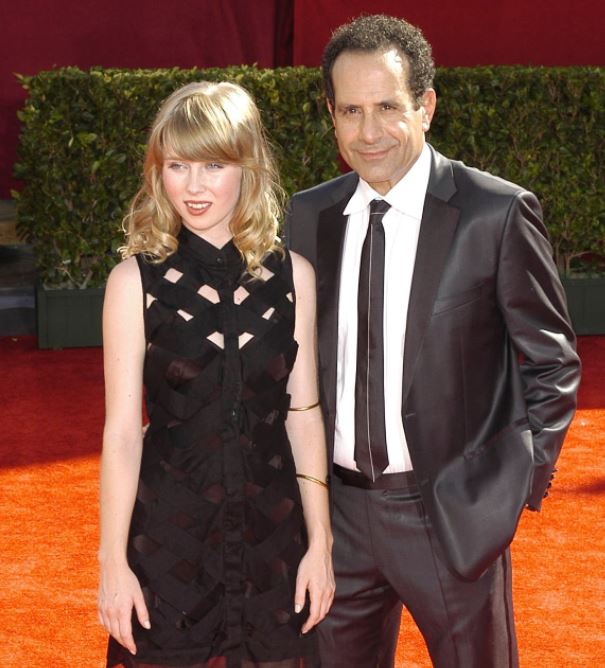 In the web series, Sophie appeared alongside her mother, Brooke, and aunt, Lynne Adams. Aside from that, she hasn’t been in many TV shows or films to date.

According to sources, Sophie is also an equestrian. She spends the majority of her time at the Martha’s Vineyard Horse Council’s annual open house. She has also worked as a manager at the Blazing Ridge Farm horse sanctuary.

As an actor and equestrian, Sophie hasn’t earned a noteworthy sum of money yet. She has yet to leave a big mark on her career and earn hundreds of thousands of dollars from her professional work. 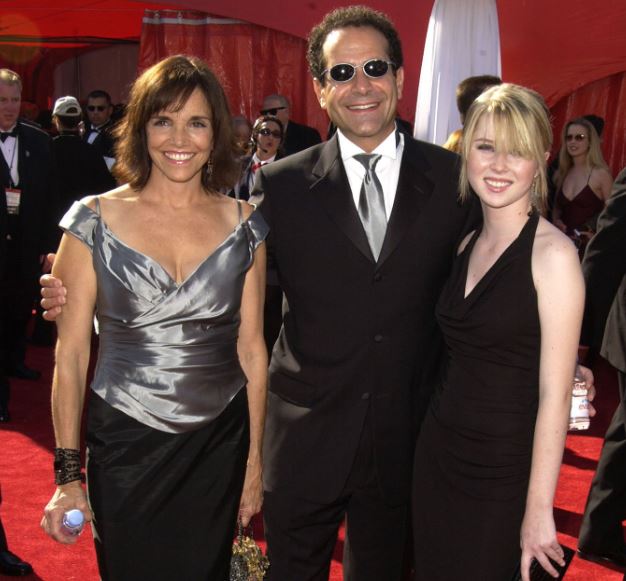 Though Sophie Shalhoub’s net worth is unknown at the moment, her parents are millionaires. Her father, Tony, has an estimated net worth of $20 million, according to Celebrity Net Worth. Tony accumulated such immense net worth from his work as an actor in Monk, The Marvelous Mrs. Maisel, Galaxy Quest, Cars, Spy Kids, The Man Who Wasn’t There, and 1408, to name a few.

Likewise, Josie’s mother, Brooke Adams, has a reported net worth of $10 million. Brooke is also an actress who is best known for her film roles in Days of Heaven, Invasion of the Body Snatchers, and The Dead Zone.

Is Sophie Shalhoub Dating or Married?

Sophie tends to keep her personal life away from the spotlight and hasn’t revealed her current relationship status: She could be secretly married or dating someone in private, but due to the lack of evidence, we’re bound to assume that the youngest daughter of Tony Shalhoub and Brooke Adams is currently single.

According to an interview published in the Vineyard Gazette in 2014, Sophie was dating a guy named Devon back then. They were both from Martha Vineyard, and her boyfriend was a local farrier.

It’s been over 7 years since that article was published, so it’s unclear whether they’re still dating or not. But let’s hope they’re still together.

Sophie stands tall with a height of 5 feet 6 inches. She has a slim, fit body that weighs around 56 kg. She has blonde hair and brown eyes.

As of this writing, Sophie isn’t much active on social media platforms. Despite being the daughter of celebrity parents, not to mention that she is a celebrity herself, Sophie still chooses to live her life completely away from the media and public attention.