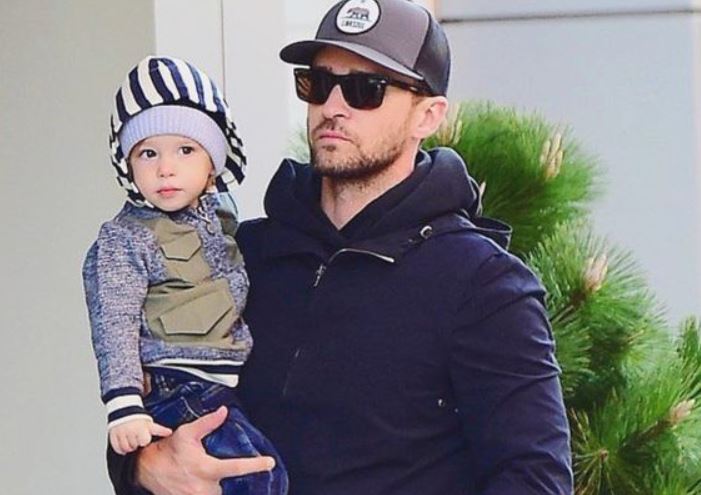 Silas Randall Timberlake is a celebrity kid famous as the first child of American singer and actor Justin Timberlake and his wife of over nine years, Jessica Biel.

Though Silas’ parents have been adamant in their desire to raise him away from the scrutiny of people and media, they share photos of their seven-year-old son on Instagram from time to time. However, they make sure not to reveal the face of their eldest son.

As Justin Timberlake and his wife, Jessica Biel, tend to keep their children away from the public eye, many have grown curious to know about their eldest son.

Here is everything you need to know about Silas Randall Timberlake.

Silas Randall Timberlake was born in the year 2015, in Los Angeles, California. He is now seven years old, having celebrated his 7th birthday on the 8th of April. His birth sign is Aries. 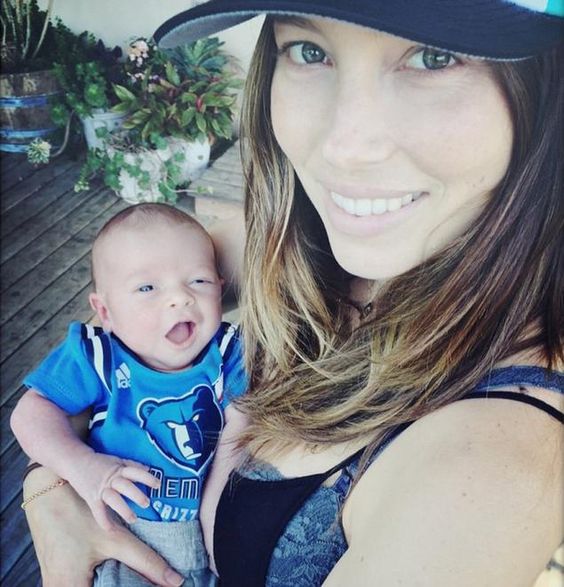 As a seven-year-old kid, Silas is in either first grade or second grade. However, information related to his schooling has been kept under the wraps. But like the majority of celebrity kids, Silas is probably home-schooled.

Silas Randall Timberlake Parents – Are They Still Together?

Silas Randall Timberlake is the eldest son of Justin Timberlake and Jessica Biel. His parents first met in 2007 and quickly went on to have one of the most high-profile relationships in Hollywood.

Silas’ parents first met at a birthday party, hosted by Justin for one of his friends, in early 2007 and started dating soon after.  Their relationship went public in May 2007 when The Daily Mail published the first photos of them kissing while in the United Kingdom. 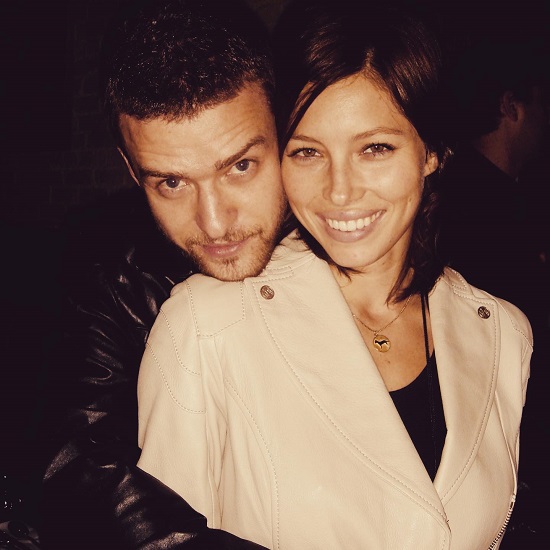 After four years of dating, in December 2011, the couple got engaged while on vacation in Montana, a few months after a short split. And finally, the pair tied the knot in a romantic ceremony in Italy on October 19, 2012.

Since their marriage, Justin and Jessica, have welcomed two sons and are going strong than ever. In October 2022, the pair will be celebrating their 10th marriage anniversary with their two kids.

Silas Randall Timberlake’s Siblings – Is He The Only Child of Justin Timberlake?

Silas is the first-born child of Justin Timberlake and Jessica Biel. He has a younger brother named Phineas, who will turn 2 years old in July 2022.

Justin and Jessica’s second child arrived in July 2020, but they shared details about their new youngster only after six months. During an appearance on The Ellen DeGeneres Show in January 2021, the Grammy-winning singer confirmed the arrival of their son, whom they named Phineas. 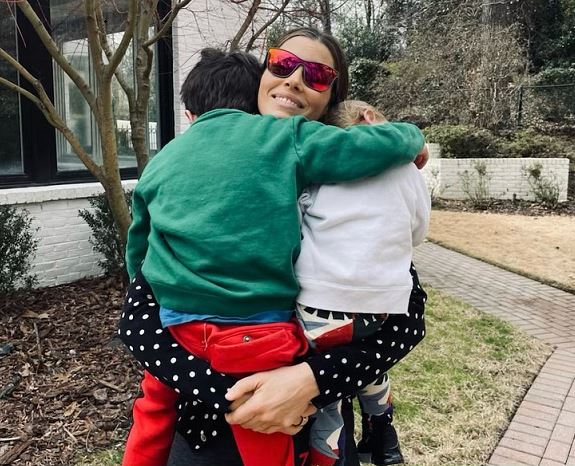 The Friends With Benefits alum gushed to the TV host:

“Silas is super excited,” he dished. “Right now, he’s very much liking it. Phin can’t walk yet or chase him down, so we’ll see what happens.”

Silas is the heir to his parent’s multi-million dollar fortune. His superstar parents have a combined net worth of $250 million, according to Celebrity Net Worth. 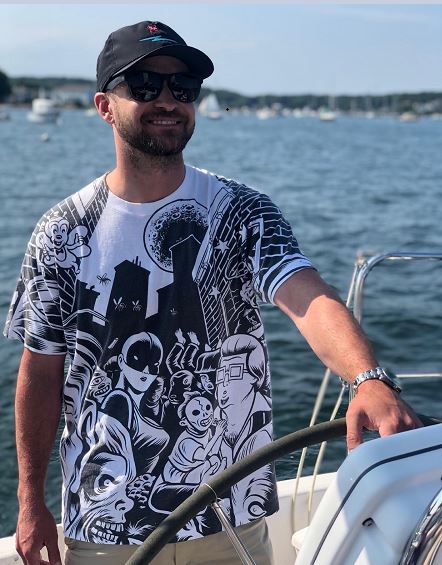 Silas’ father, Justin, is responsible for the vast majority, $200 – $230 million, of the couple’s net worth. Beginning his career as a child on the shows “Star Search” and “The All-New Mickey Mouse Club“, Justin became well-known as a member of the boy band NSYNC before transitioning to successful solo music and acting career.

Justin has also ventured into business with 901 tequila, William Rast clothing line, and a number of co-owned restaurants. In 2012, he became an investor at Myspace.com. In a typical recent year, Justin has been known to earn more than $50 million from his various endeavors. 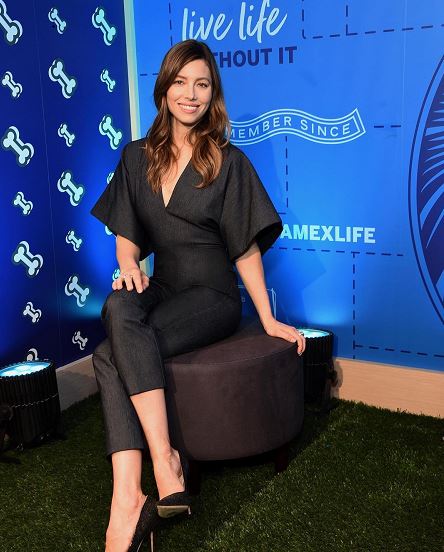 Meanwhile, Silas’ mother, Jessica Biel, who is worth $20 – $30 million, rose to fame as preacher’s daughter Mary Camden on the long-running WB television show 7th Heaven. The majority of her wealth comes from her splendid work in films and TV series.