Love & Hip Hop Sierra Gates’ Plastic Surgery Rumors: Is There Any Truth Behind It? 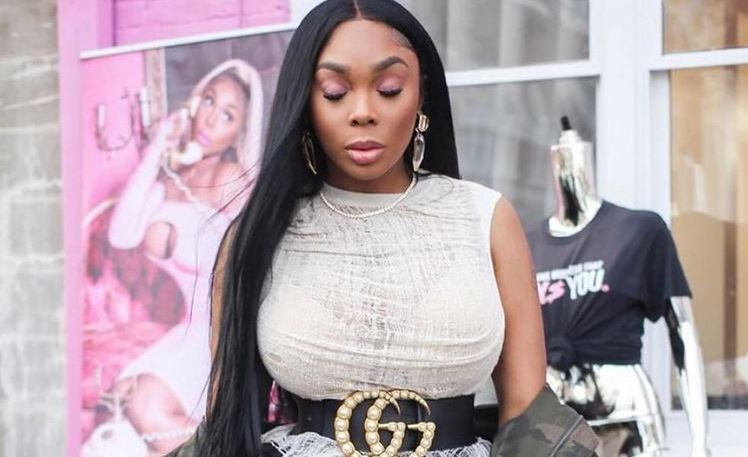 Love & Hip Hop star Sierra Gates often gets embroiled in plastic surgery rumors as she looks pretty gorgeous and attractive than before. She has allegedly had liposuction, buttocks reduction, and tummy tuck. But has she ever admitted to going under the knife?

Sierra Gates is a female boss with her tremendously successful enterprise The Glam Shop, a hair, nail, and beauty boutique. She has also been a prominent cast member on Love & Hip Hop: Atlanta since season nine.

While everything seems to be going well for Gates on ‘Love & Hip Hop: Atlanta,’ with the exception of a few controversies, a glimpse at her body will leave you speechless. It makes you question if she’s undergone any cosmetic surgery to improve her appearance.

So, did Sierra Gates undergo plastic surgery to achieve a curvy, slim body? Let’s find out:

Sierra Gates Remains Mum About Going Under The Knife

With a physique like Gates’, it’s natural to wonder if she’s had plastic surgery, yet there has never been a situation where plastic surgery has been mentioned in relation to this incredible woman. And, of course, it’s odd because so many celebs from the ‘Love & Hip Hop’ franchise are known to have undergone some sort of cosmetic procedure. 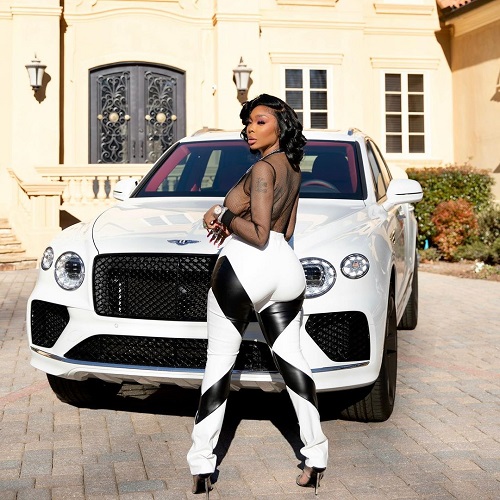 With her own cosmetics line, we’re sure she has some tricks up her sleeve to make her body seem so. There are a variety of cosmetic items that may be used to make one’s lips appear puffy. But still, no one can be certain.

Gates is said to have had a number of surgical procedures to reconstruct and redefine her features in order to achieve the ideal version of her attractiveness.

Many people assume the “Glam Shop” founder had liposuction. She used to be fat in previous photos, but now she has the perfect physique with perky breasts, a very tiny waist, great hips, and a slender face. Her stunning body as a mother of one astounded many, leading to allegations of liposuction. 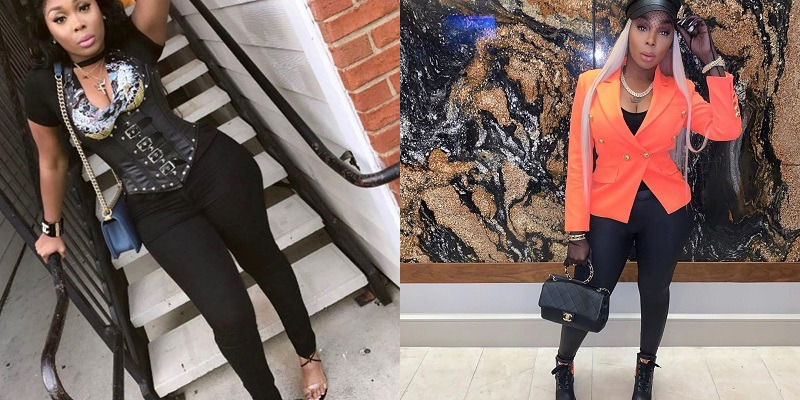 Sierra Gates before and after transformation.  Photo credit: articlemix.com

Gates is also rumored to have gotten a Brazilian Butt Lift, despite her perky butt. She appears to have received one, given how popular it is today and how many celebs and influencers have had it done to improve their lower bodies.

Gates is said to have had face enhancement cosmetic surgery treatments in addition to her physical improvements. Though the modifications aren’t dramatic, they can be seen in her before and after photographs.

Liposuction for a slimmer face and rhinoplasty for her nose are two treatments that the reality show personality might have had.

Sierra Gates Has Had At Least One Plastic Surgery Treatment

The businesswoman once admitted to having a tummy tuck when she weighed 220 pounds. She has since stated that it wasn’t the surgery that helped her the most since she eventually needed to make lifestyle changes after being diagnosed with diabetes. 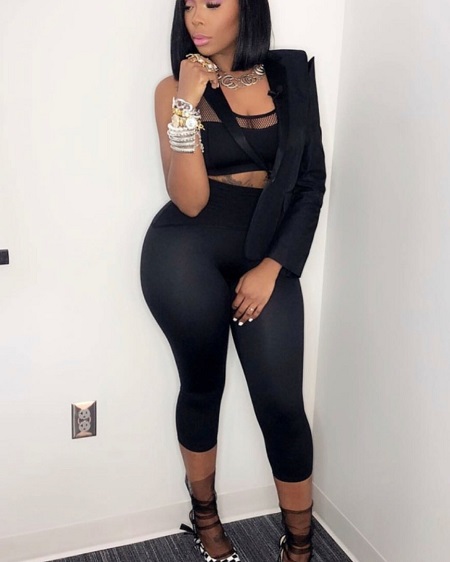 Working out and eating well are also creditable to Gates’ improved physique. She told to her admirers that she had shed 55 pounds.

Though Sierra Gates had a tummy tuck, she lost a lot of weight from working out and eating healthy foods. There’s a lot less fat on her stomach and even her buttocks, practically implying she’s undergone liposuction to get rid of excess fat in those places.

However, there is no concrete evidence of liposuction. What is true is that she chose to lose weight in order to get rid of the excess fat on her body. Yes, it all boils down to eating well and exercising regularly.