Sidney Starr Before and After Sex Change Surgery – Is She Still on Hormones? 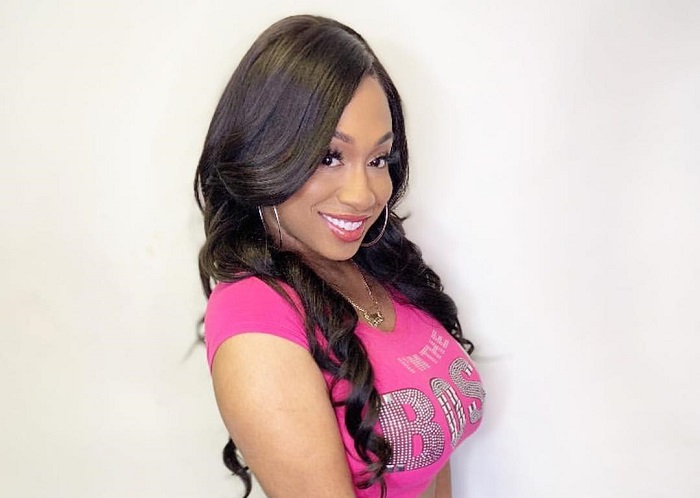 Sidney Starr Before and After Sex Change Surgery - Is She Still on Hormones? Photo credit: Instagram/sidneystarrbad_

The internet is buzzing with images of Sidney Starr’s before and after plastic surgery. She’s undergone liposuction and breast implants. Previously, the transgender rapper was a male.

Sidney Starr is a transgender model, wannabe rapper, and internet celebrity. She’s set on being the next Cardi B. She is also a Youtuber who rose to stardom by claiming to have dated rapper Chingy in the past, a lie that she admitted once the media’s attention was drawn to her.

The young model has always been open about her experiences as a black transgender woman and the barriers she has overcome. Continue reading to learn more about Sidney’s surgery and the outcome so far.

Sidney rose to prominence after appearing on season 9 of VH1’s Love & Hip Hop, where she replaced Rich Dollaz as manager and clashed with Nya Lee. Sidney was praised for her calm demeanor on the reality show.

Sidney shared her story of discovering her hidden and true self, saying that she realized she was different when she was only five years old.

When it comes to her transformation into a woman from man and medical procedures, Sidney is an open book. The aspiring rapper has kept her followers up to date about her surgical procedures, even sharing snippets of every step she made.

When the aspiring rapper graduated from high school, she admits to having undergone minor procedures such as breast implants, liposuction, and face surgery.

Sidney also revealed that her significant decision to undergo a sex-change operation came when she was 23 years old.

Sidney Starr Before and After Surgery

The transgender diva has documented the entire operation journey on her YouTube channel. She gave her admirers a glimpse of her second breast implant and liposuction in one of her Instagram photos. 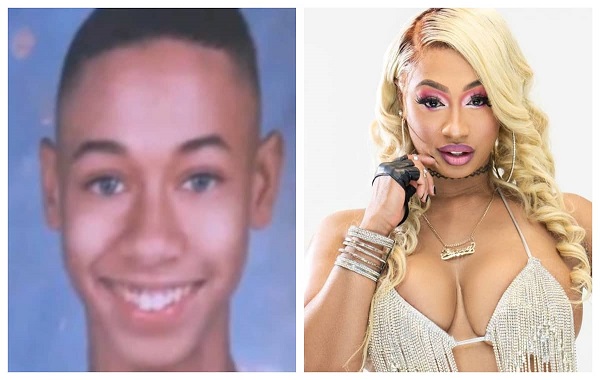 Sidney Starr used to be a man before surgery. Photo credit: tuko.co.ke

Sidney shared a photo to provide a post-surgical update to her fans, where she captioned:

Today was the day when I was two weeks out of surgery… my second pair of breast implants and liposuction front stomach and back.

I was miserable and depressed. But my doctor took great care of me! Moral of the story, I’m a strong girl! Sidney Starr the transgender diva. I thought I’d share this with y’all.

In season four of the “Botched” series, Sidney and her co-star, transgender model Shauna Brooks, brought to light a little-discussed topic: the dangers of black-market surgery and its rising clientele of primarily uneducated young people.

On one of the “Love & Hip Hop” episodes in 2019, Sidney consulted Dr Jess Ting, a specialized transgender surgeon. She said she will contemplate the operation after she was informed about the surgical risks and the expensive cost of $40,000.

At the time, Sidney, who has been on hormones for a very long time, told Dr. Ting:

“I’m just waiting to really really become complete and just get my p—y.”

The doctor then explained to her how the outside of the pen*s becomes the inside of the va**na.

“I usually deal with the big men.”

The 32-year-old model has not stated whether or not she attended Dr Ting’s consultation.