Sharon Stone’s Plastic Surgery Experience – Everything You Need to Know! 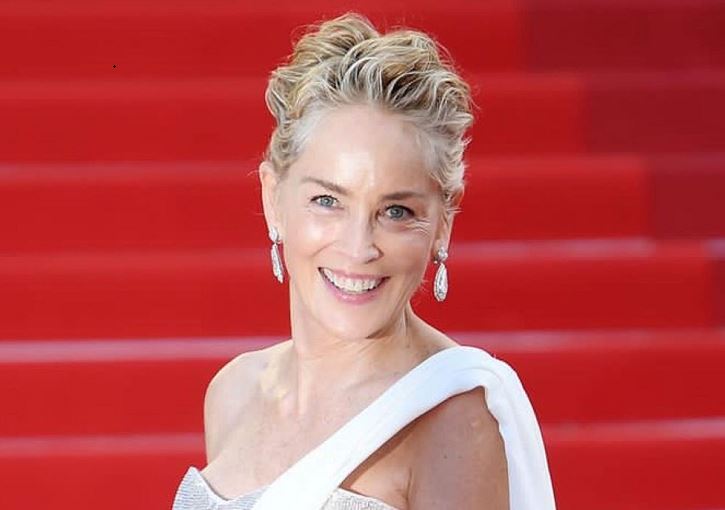 Sharon Stone has turned to plastic surgery – facial fillers, botox, breast augmentation, lip injections – in her life, but some of them turned out to be a horrible experience for her. Find out her secrets on cosmetic enhancements.

Sharon Stone, 63, has been a mainstay of the Hollywood A-list for three decades. She first shot to the mainstream in 1992 with the cult classic Basic Instinct. And the rest is history!

The Golden Globe and Emmy-winning actress does not seem to age at all. At 63, she is still wrinkle-free. However, she’s not worried about the changes in her face that come with aging. As she’s aged, she has gained great cheekbones that compensate for other features that she has lost.

In the meanwhile, The Casino star has always been vocal about her experience with cosmetic treatments. And, her fans are eager to know the secret behind her cosmetic enhancements and the reason why she turned to have such procedures.

We’ve covered everything you need to know about Sharon Stone’s cosmetic procedures and the aftermath experience.

Stone underwent cosmetic operations to repair her face after suffering a stroke in 2001.

The Hollywood actress spent two years recovering after she collapsed at her Los Angeles home. She revealed the stroke that left her unable to walk and talk properly also caused the right half of her face to descend. 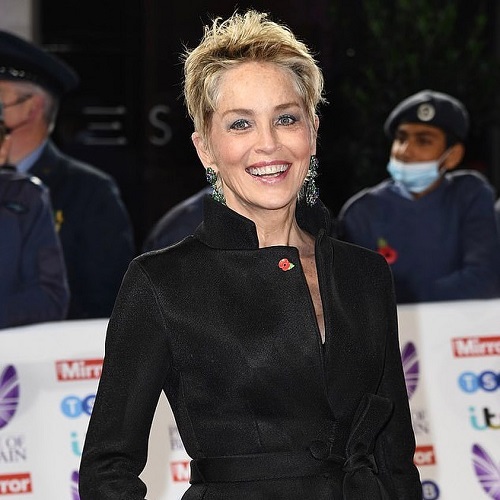 “My brain had pushed forward in my face and my face had fallen. I was very fragile because I nearly died. I was very thin and weak. But my doctor was kind. He was saying… ‘I’m going to help you get better’. My right eye had fallen, so it was a big deal. I’m grateful he was able to help me, because everyone wanted to see how I looked.”

Later, Stone became the face of the dermatology brand Galderma, which offers anti-wrinkle and facial fillers treatments. She also became a spokesperson for the dermal filler Restylane.

In fact, Stone promotes the use of fillers saying they’re almost like a beauty treatment. In an interview with Harper’s BAZAAR, she said:

“It’s so common now for people to use fillers, it’s almost like a beauty treatment. It’s like you have mascara and a filler. And it’s a far better alternative than having your face cut apart and ending up looking like you got sucked into a wind tunnel.”

Sharon Stone Had Her Breasts Augmented Without Her Consent

In the memoir The Beauty of Living Twice, Stone claimed that she had her breasts augmented without her consent during reconstructive surgery. 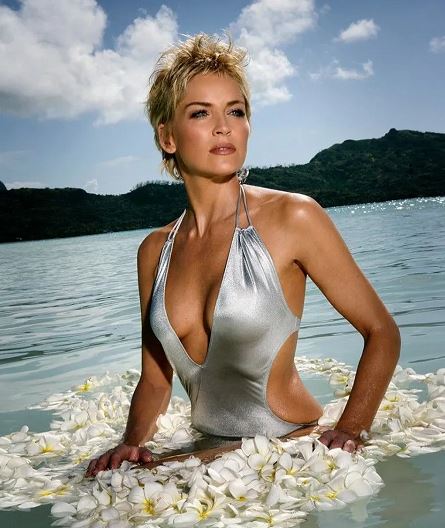 Sharon Stone had her breast augmented without her consent. Photo credit: Instagram/sharonstone

Following the removal of benign tumors, the actor woke from a 2001 operation to reconstruct her breasts to find her breasts had increased in size. As described by her, she discovered that she had full cup-size bigger breasts after she was unbandaged, which according to the surgeon would go better with her hip size.

Stone wrote in the memoir:

“He had changed my body without my knowledge or consent.”

The experience was one of the terrific incidents of her life.

Sharon Stone Had a Disastrous Experience with Lip Injections

In the 2010’s June issue of More magazine, the actress said that she swore off cosmetic surgery after a horrible experience with lip injections. She admitted that she opted to get her lips plumped up after her divorce from ex-husband Phil Bronstein. 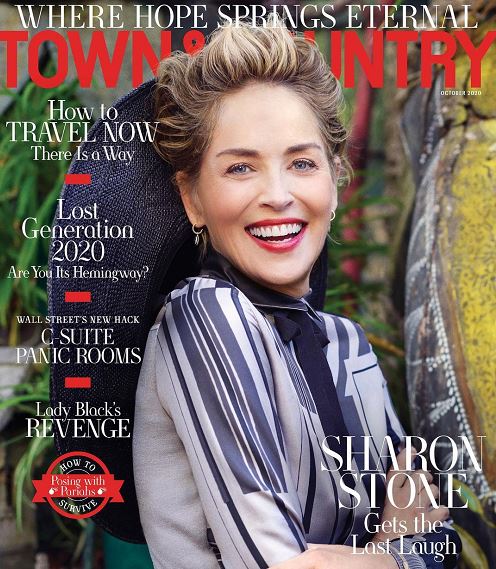 But after doctors injected her lips, the star was horrified with her look. She revealed that her mismatched lips made her look “like a trout.”

In December 2004, the mother of three adopted sons sued Dr. Renato Calabria, a Beverly Hills plastic surgeon, for defamation and libel. She charged the physician for falsely claiming that he had given the actress a face-lift.

Stone settled the lawsuit in November 2005, but she never disclosed the terms of the settlement.