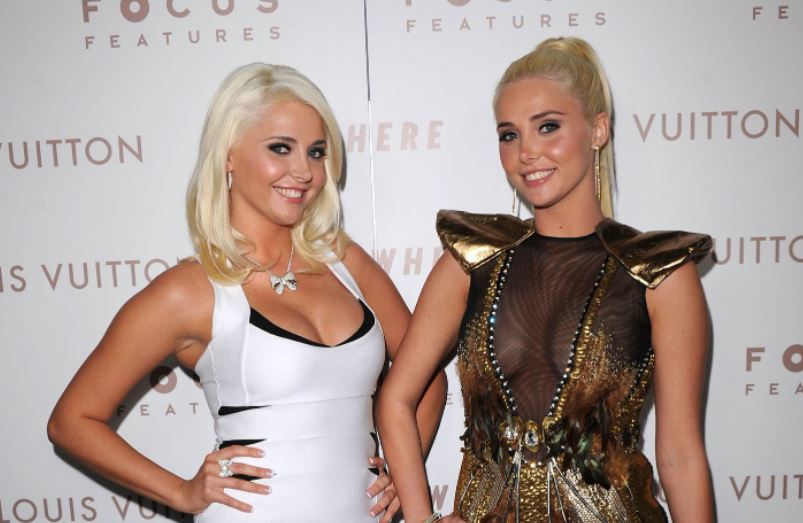 Kristina and Karissa Shannon, otherwise known as The Shannon Twins, had a nose job and five boob jobs all before they were even 25. Unfortunately, their plastic surgery procedures turned out to be disastrous. Their noses were “pumpkin-carved out”  and boobs were uneven and disfigured. So, the twin sisters went on the E! show “Botched”  to seek doctors’ help to fix their noses and boobs.

Looking through their social media today shows how self-assured they’ve become as they’ve grown older. Since Dr. Dubrow and Dr. Nassif performed their magic, they aren’t hesitant to pose for a photograph.

Shannon Twins (@theshannontwins) have had many ups and downs in their lives because of their wild lifestyle and reckless attitude. They rose to popularity as Hugh Hefner’s girlfriends when they moved to the Playboy Mansion and participated in the reality show The Girls Next Door when they were only eighteen. 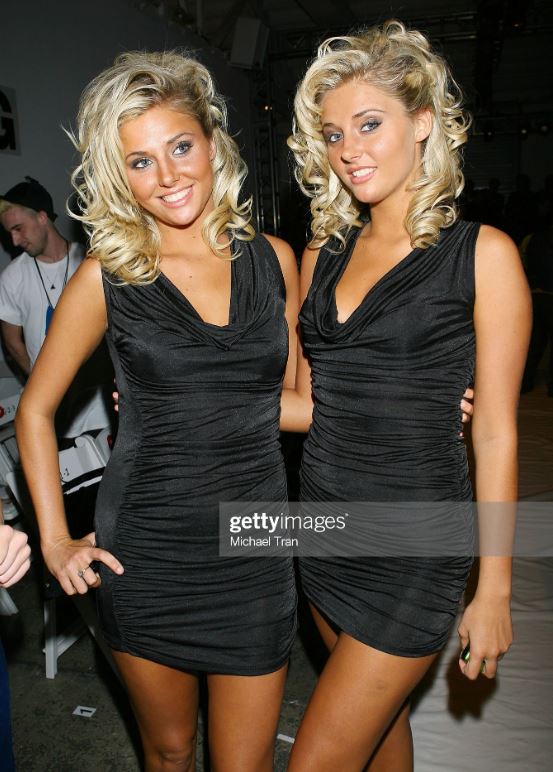 The twin sisters entered the entertainment industry through Playboy, so it’s safe to say they intended to establish an adult image for themselves. They anticipated making a name for themselves as sexy bombshells, so they were harsh on themselves when it came to the standards they set for their bodies and how they were meant to look.

Not to mention the amount of scrutiny and attention they received as a result of their appearance in Playboy. In the spotlight, the young ladies grew very self-conscious about their appearance.

As a result, it is not surprising that the Shannon Twins chose to undergo plastic surgery at such a young age. The twins had been mocked and teased because they appeared to have very small boobs. And the sexy image they were attempting to portray does not correlate with smaller breasts. 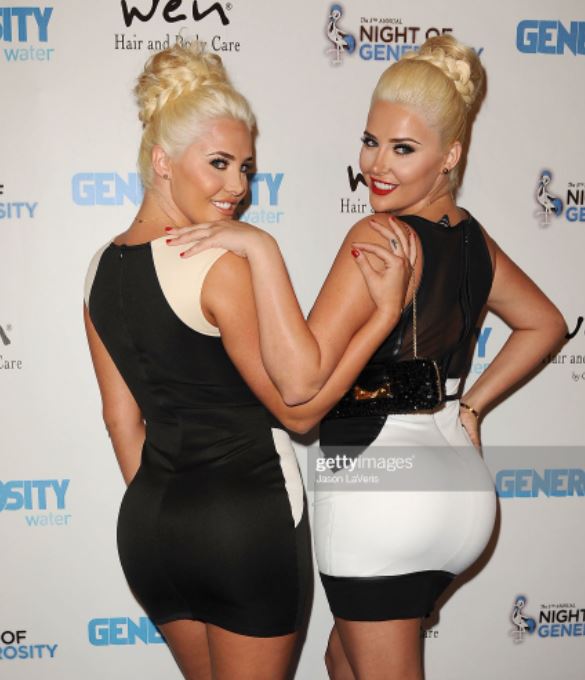 To be considered sensuous and desirable, one had to be voluptuous with huge breasts. They claimed to have felt like flat-chested twin boys while in the Playboy mansion. People were also dissatisfied with their noses.

Such criticisms of their noses and boobs became too much for them to bear, and they saw it as a problem that needed to be fixed, not ignored. So they opted to use plastic surgery to address their ‘conditions’ of ugly noses and tiny boobs. They had their noses reshaped and their boobs enlarged.

The Shannon Twins didn’t like how they appeared after a series of bad plastic surgery jobs. They couldn’t help but notice that they were no longer identical twins in appearance despite being identical twins by birth.

The public first became aware of this transformation in 2015 when Shannon Twins appeared on the E! reality show Botched and sought help from Dr. Terry Dubrow and Dr. Paul Nassif to fix their botched plastic surgery. They were only 25 years old at the time.

An examination of Karissa’s nasal passages indicated that she no longer had cartilage in her nose since the botched surgery. To fix that, Dr. Nassif used bones from their ribcage to reconstruct their noses.

As for their breasts, after a total of five boob jobs totaling $80,000 from the same doctor, all they were left with were asymmetrical boobs with very huge areolas.

To correct this error, Dr. Dubrow hooked the girls with smaller implants, evened out their breasts, and decreased their areolas. Karissa also needed a breast lift.

Shannon Twins before and after boob jobs.

Shannon Twins had excruciating pain as a result of the procedure, and they were forced to use alcohol to alleviate their suffering. Because of the pain, the twin sisters began drinking more frequently, and their doctor, Dr. Dubrow, warned them that drinking too much could result in death.

Doctors had advised them to stop drinking because mixing alcohol and drugs can be harmful, and the twins’ nasal passages were dry. After seven years of having them in Botched episodes, their surgery still works to their advantage.

Visit ArticeMix for more interesting stories about your favorite celebrities.