Rex Murphy is a Canadian commentator and author, primarily on Canadian political and social matters. He currently writes for the National Post and has a YouTube channel called RexTV.  For 21 years, he was the regular host of CBC Radio One’s Cross Country Checkup, before stepping down in September 2015.

Here is everything you need to know about Rex Murphy.

Rex Murphy was born in March 1947 in Carbonear, Newfoundland, to parents Harry and Marie Murphy. His birth date is the subject of dispute and a complex tale. He grew up in Placentia together with his four siblings. He is the second child of his parents.

By the time Murphy was 10, the family had moved to Freshwater, on Placentia Bay, where his father had landed a job as a cook on the U.S. military base at Argentia.

After leaving Oxford University without completing his Master’s degree, Rex Murphy returned to Newfoundland and soon established himself as an accomplished writer, broadcaster, and teacher.

Murphy’s primary interest is in language and English literature, but he also has a deep connection to politics. He was well-known throughout Newfoundland for his scathing political commentary, and his nightly televised tussles with politicians, including Premier Joey Smallwood, on the supper hour show Here and Now, became essential viewing for a large audience.

Murphy also worked as executive assistant to the leader of the Liberal Party of Newfoundland. He ran twice for office in provincial elections – once as a Liberal, once as a Tory – and lost both times.

The commentator contributes weekly TV essays on diverse topics to CBC TV’s The National. He also writes book reviews, commentaries, and a weekly column for the National Post. A collection of his editorials, reviews, and commentaries has been published in two books: Points of View and Canada And Other Matters of Opinion.

Over the years, Murphy has worked extensively with CBC, contributing many items on current affairs issues. For The National, he has done many documentaries, including the highly acclaimed Unpeopled Shores, about the tragedy of the disappearing cod, and pieces on the Second World War, scientist Hubert Reeves, business tycoon Conrad Black, and William Shakespeare.

Rex Murphy Net Worth and Salary 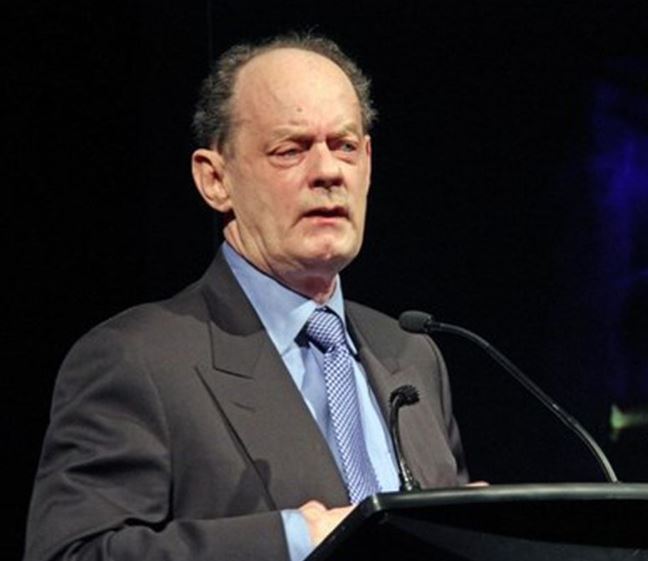 Along with several honors, Murphy has accumulated an applaudable fortune from his professional career. However, his earnings and wealth haven’t been disclosed to the media. Still, several online sources have reported his net worth to be around $700 thousand.

Though Murphy has a successful career in the commentary and publishing columns, he has had a bitter marriage and family life. His marriage to his TV journalist wife, Jennifer Davis, often known as Jennifer Guy, has been a blemish in his career on what would otherwise have been a magnificent one for him. When asked to discuss his turbulent marriage with his wife, he refuses to do so.

Murphy also has a daughter with his ex-wife, whom he has stopped seeing. He was an alcohol addict in the past, and his fondness for his drinking habit cost him his marriage and daughter.

Though Murphy reportedly quit drinking in 1990, his marriage to his wife and his relationship with his daughter didn’t have a second chance. Now, in his old age, he is forced to live alone without the support of a wife and children.

Murphy isn’t active on any social media platforms lately. He has a YouTube channel called “RexTV” with 19.6k subscribers. He uploaded his last video 11 months ago on May 22, 2021.