Did The Weeknd Get Plastic Surgery? Explains His Face’s Recent Journey 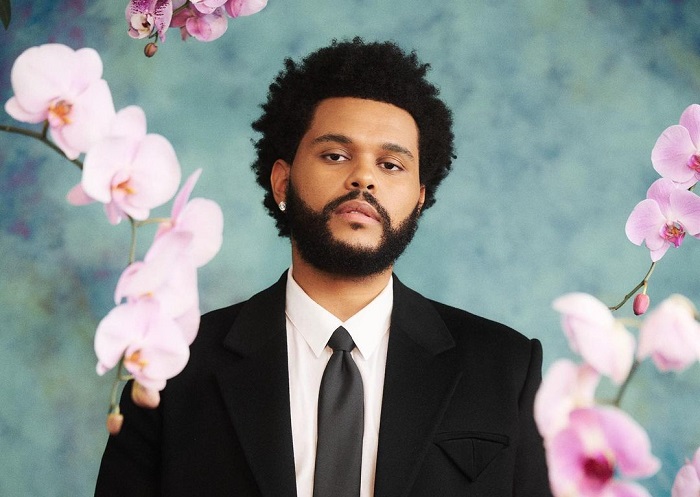 Abel Makkonen Tesfaye, better known as The Weeknd, is one of the most-streamed Canadian musicians of 2020, with over 3 billion streams. His album After Hours was the world’s second-most-streamed album. The R&B pop singer has won three Grammys and a slew of other accolades, so he’s a high-profile figure whose every move is scrutinized.

When The Weeknd appeared at the 2021 Super Bowl with facial bandages and what appeared to be a bloody face, fans speculated that he had undergone plastic surgery.

On top of that, on January 5, the singer shared an Instagram snapshot of himself that appeared to show a significant change in his appearance. This appears to have happened following a series of antics indicating that he had undergone surgery.

Did The Weeknd really undergo plastic surgery, or what happened to his face? Let’s learn the truth!

Reactions of Fans on His Changed Look

Tesfaye has a strong jawline, emphasized cheekbones, and lifted eyebrows in the ‘Save Your Tears’ video and on Instagram.

Observers compared his appearance to that of someone suffering from an allergic reaction. While most fans were aware of the Botox-like trick, some thought it was more permanent. 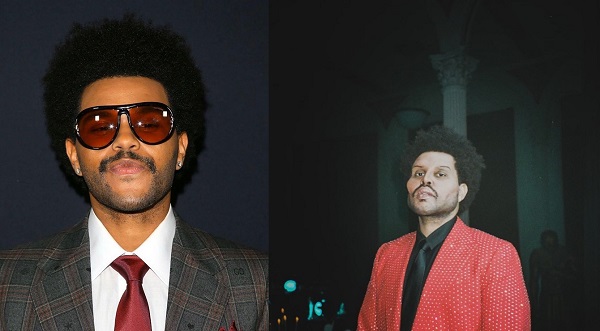 “Pity, he was actually one of the better looking man out there. Shame.”

One of the fans commented:

“Why… would you do this to yo damn face.”

Did The Weeknd Undergo Plastic Surgery?

The Weeknd looked like he’d been in a terrible accident or had a facelift when he arrived at the AMAs 2020 with his head, jaw, and nose completely bandaged. 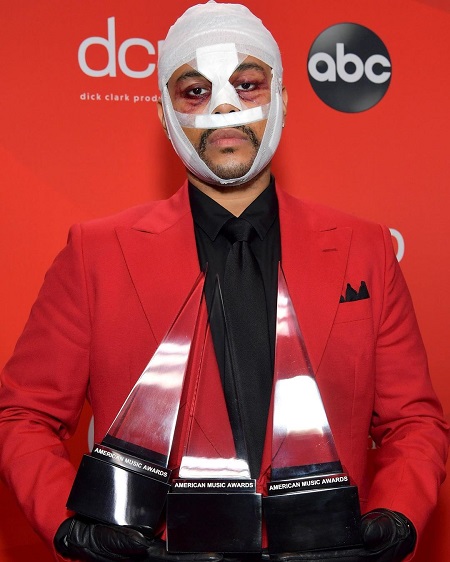 However, The Weeknd hasn’t changed his appearance in any way; it’s all been revealed to be a publicity ploy to demonstrate how society goes to such measures to be validated.

“People manipulate themselves for superficial reasons to please and be validated.”

Is The Weeknd’s Plastic Surgery Real?

The bizarre makeover was only a continuation of his performance at the 2020 American Music Awards, where he wore plasters and gory makeup all over his face.

“The significance of the entire head bandages is reflecting on the absurd culture of Hollywood celebrity.”

Since his AMAs appearance, fans have been concerned about his health, but he’s cleared the air, saying that he was simply attempting to make a point about present society and beauty norms.

Did The Weeknd Have a Nose Job and Cheek Implants?

His face appeared to have undergone a nose job and cheek implants, which had resulted in extensive bruises. 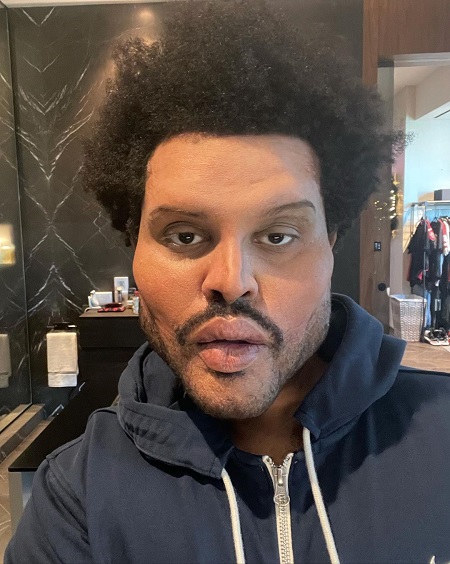 Regardless, the claims were swiftly debunked when the artist explained that the marketing campaign was “all a progression” and that “we watch the character’s storyline hit heightened levels of danger and absurdity as his tale progresses.”

After removing the surgical bandages, The Weeknd said:

“I suppose you could take that being attractive isn’t important to me but a compelling narrative is.”