How Many Children Does Rapper DaBaby Have? 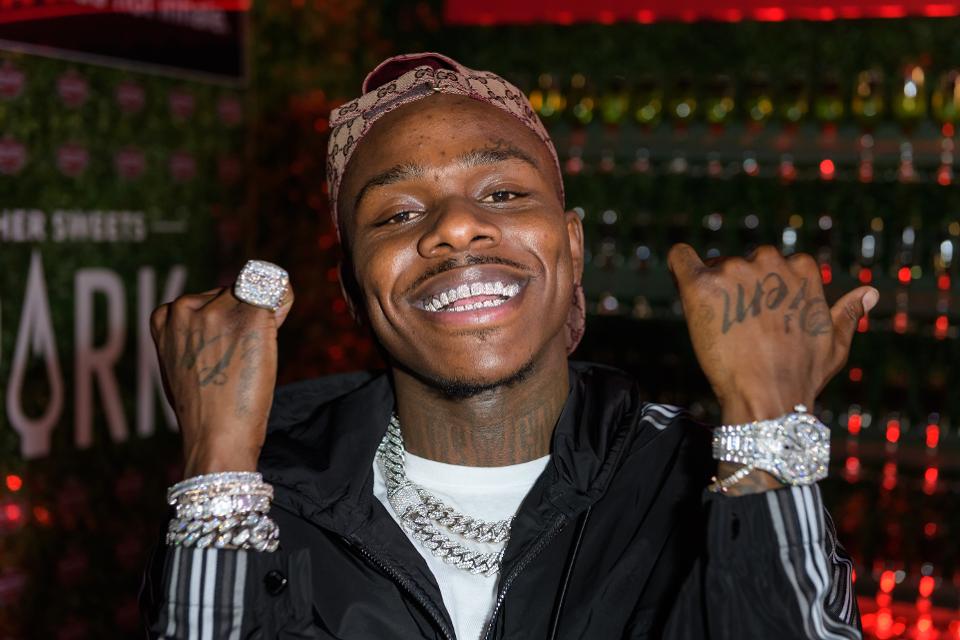 How Many Children Does Rapper DaBaby Have? Third Child from another girl?

Find out all the details regarding DaBaby’s children, baby mamas, and relationship issues!

If it’s about the legal issues or top-notch music charts, the North Carolina rapper, DaBaby comes ahead on the front paper. He isn’t a stranger to US Billboard Hot 100 Chart as well as the fatal NC Walmart shooting back in 2019. Somewhere in between the legal clashes, he secures fatherly love to his three children.

Jonathan Lyndale Kirk, hustled on the stage name, DaBaby is remarkable for brutal rapping style such as the hit singles “Suge”, “Intro”, and “Bop”. Though he started his career in 2014, the lucky year 2019 had him signed with Interscope and eventually came up with the song “Suge”, which marked him a famous contemporary artist. Alongside the chart-topping celebration, he surely marks his pace via the long-haul relationship with MeMe and his three kids.

How Many Children Does DaBaby Have?

Altogether he has three children. One is a little girl whom he shares with his ex-girlfriend/ Baby Mama, MeMe. Next is the son of MeMe, Caleb, who is six years old and considers DaBaby as his father. And the third one is on the board, while he is utmost ready to serve his fatherhood once more. 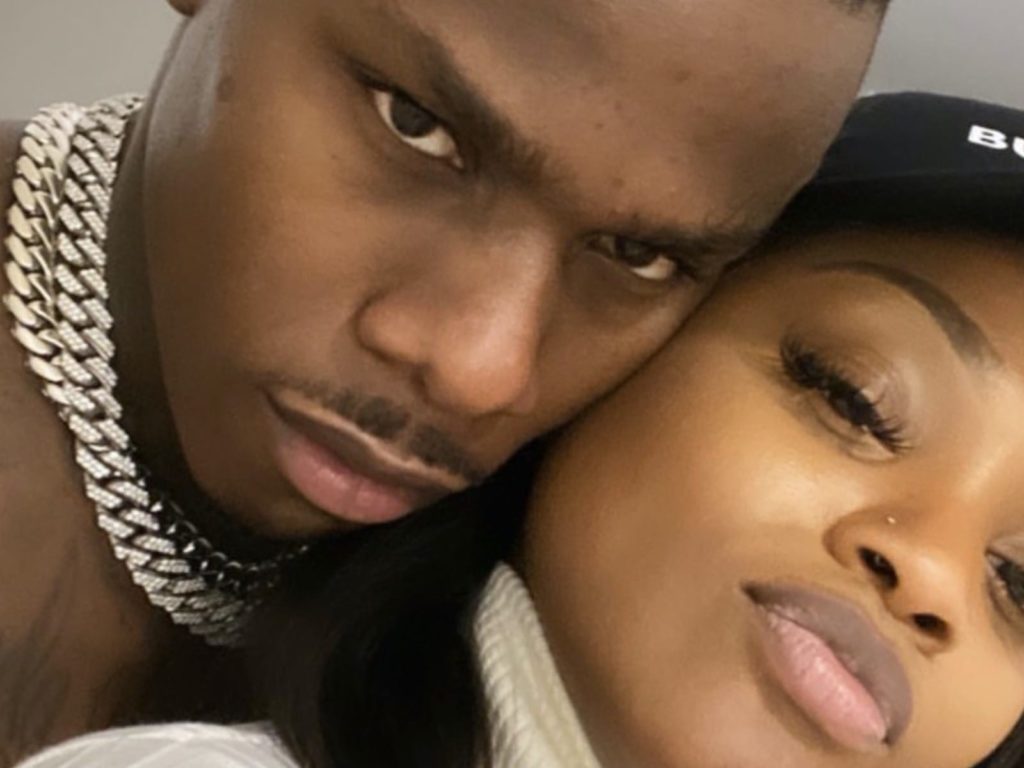 Although he leads massive followers on Instagram, he doesn’t include any pictures of his two-year-old daughter. Surely, he is one of a protective father out there. Also, he knows the privilege of fame confines one to wave goodbye to privacy, including their babies. So, he is in the best position to cover his kid’s identity and protect them from shady media all at once.  Thanks to DaBaby, babies’ rights haven’ been violated; he is at great length to safeguard them, fortunately.

In 2014, he was relishing both music career and relationship quirk with MeMe. But the duo decided to conceal their affair, while he was too occupied in recording studios. However, they became an official couple after the pair bore their first baby daughter in 2017.

He is one of the celebrity parents who chose not to reveal their children’s identity for safety concerns. And the same goes for MeMe’s son, who is also under the radar of DaBaby’s safety concerns.  Once, he was involved in a clash with a Beverly Hill Hotel employee. In clarification, the rapper explained how the employee recorded the video of the duo (father and daughter) despite the refusal. He goes to any extent to preserve his children’s privacy, doesn’t he? After all, exposing their offspring to cameras or social media is a direct invitation to unprecedented risks.

If you are too keen to know how his little daughter grew up to be, we have a few hints. In the past couple of years, one of the videos went viral, where his daughter can be heard pleading DaBaby not to speak badmouth. Yes! She grew up to be a well-mannered and courteous kid.

DaBaby Confirms Baby with another Woman

His long-haul relationship with MeMe came to an end when she started sharing his deceitful acts on social media. On the same note, the rapper affirmed having his third baby with an anonymous female. At the same time, he defended himself from a tag of a cheater. He unveiled that their relationship was over when he was with another woman.

@billiondollarbabyclothing 😳 This set ain’t even 1% of the collection. 🤦🏾‍♂️🔥

Moreover, he made crystal clear that he wouldn’t respond to the negativity regarding him and his daughter in social media. On top of that, the rapper vowed to sway away negative vibes hoarding around his little girl.

(References from Cheat Sheet, TMZ, Ecelebrity Mirror, and The Source)