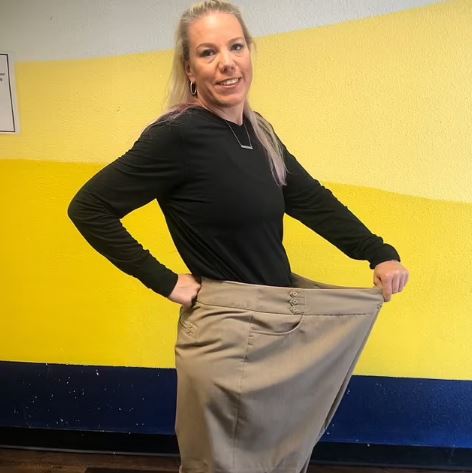 Penny Leaver has made news with her astonishing transformation. She became the star she is purely due to the story behind it, her ambition and determination to transform herself, and her enthusiasm for her dream.

The 43-year-old from Farmersville, Texas isn’t a celebrity or an artist; she’s just a regular person who has inspired a lot of people with her incredible desire to change and achieve her aspirations.

Penny Leaver has wanted to be a fireman since she was a “small girl.”

Leaver wanted to be a police explorer in high school but “really enjoyed the fire aspect,” so she kept it in mind as a prospective profession.

And it seemed achievable when she was younger — she grew up in a family where “we were calculating calories as soon as we could add,” and she participated in basketball, softball, and drill team.

“I was active and thin, and was able to do whatever I wanted to do.”

But after she arrived at college and was no longer bound by her parents’ “restrictive” eating habits, Leaver went far from it, eating everything she couldn’t before.

“And from there, it just started spiraling out of control and it never got better.” 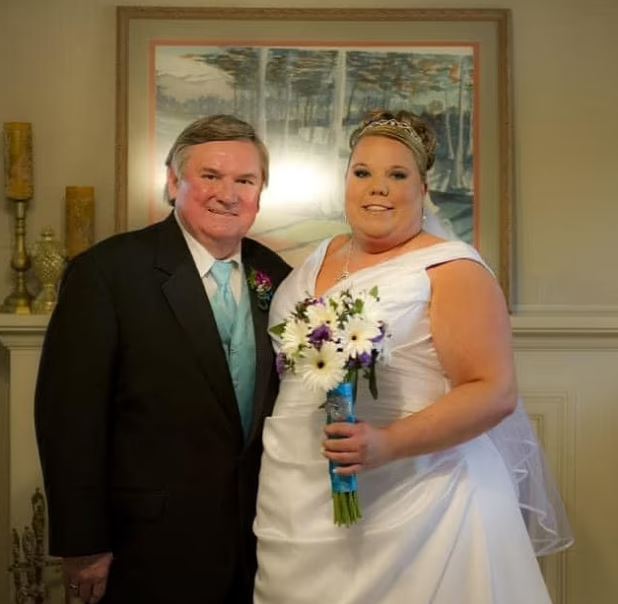 Leaver’s maximum weight, 316 pounds, was reached four years ago, and she felt “horrible.” She had tried many diets with little success over the years and had given up.

Leaver had polycystic ovarian syndrome, was pre-diabetic, and had high blood pressure, among other health issues.

She also suffered from SVT, or supraventricular tachycardia, a condition in which the two chambers of the heart cease communicating and her heart rate becomes uncontrollable. 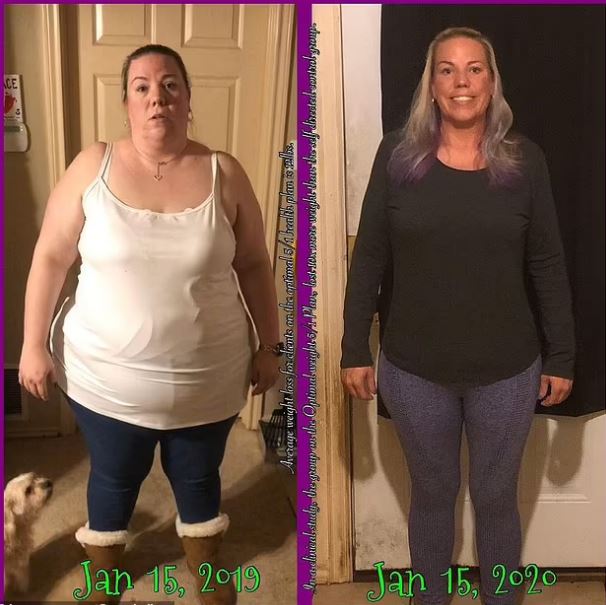 “It can be very dangerous, and cause heart attacks.”

Leaver’s physicians told her she needed to lose weight the first few times it happened, but she didn’t see how it would help.

“Nobody really explained to me why or how or what exactly I needed to do until the last time I went to the hospital and the cardiologist was like, ‘You’re not going to live to your next birthday if you don’t get your weight and your life under control.’

Leaver chose to join the weight-loss program Optavia after hearing about it from a friend.

Because she hadn’t really engaged psychologically, the first week was “awful,” she admits. But she stuck to the plan, substituting lean protein-centered dinners for fast food and learning to eat six times a day with nutritious snacks like celery and peanut butter to remain fuller for longer, and she dropped 7 pounds in the first week.

“I had so much natural energy. I didn’t need to rush to Starbucks at three o’clock in the afternoon to get by. I started to feel great, and I believe it helped more more than the scale.” 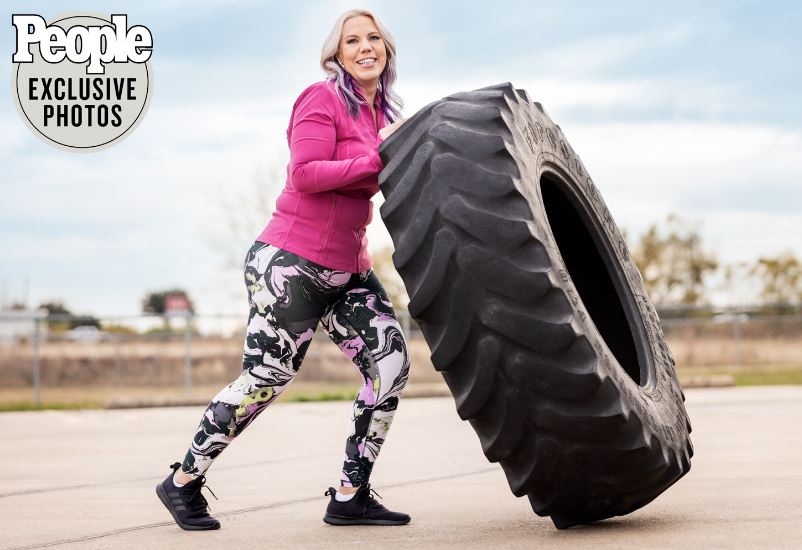 Realizing that this wasn’t a diet, but rather a lifestyle change was a turning point.

Leaver steadily lost weight, dropping 160 pounds — half her size — in 15 months thanks to the meal adjustments, the aid of her Optavia coach, and the weight loss community.

However, owing to the epidemic, she lost her work in September 2020 and began to “revert back to certain old habits,” such as bored and emotional eating.

What Pursued Penny Leaver To Become A Firefighter?

Leaver was worried about money and figuring out what she wanted to accomplish with her life.

She spoke with her Optavia coach, who told her that she could do anything she wanted with her job right now, reminding her of her childhood ambition of becoming a fireman.

“That’s when I made the decision to become serious about getting in shape and apply for the fire department.” 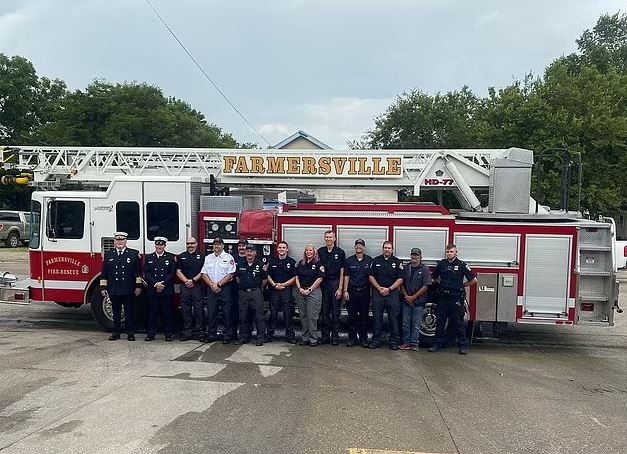 Leaver spoke with her town’s fire chief and began training for the physical agility exam.

“There’s definitely a difference between being fit and being firefighter fit. You use a whole different set of muscles.”

She has already completed her first round of training at the fire academy and will begin her second soon. By next autumn, she expects to be completely qualified.