Find Out Why Oscar Isaac Had Bulked Up & How He Achieved Such Muscular Physique! 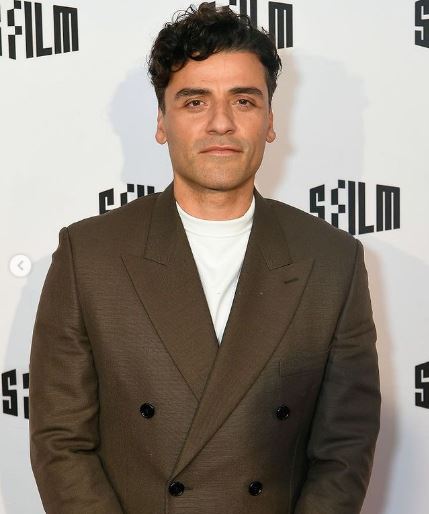 For his role as Nathan in the sci-fi blockbuster ‘Ex Machina’ (2014), he had a new kind of awakening. He’d bulked out and was pretty muscular.

Oscar Isaac is a singer and actor of Guatemalan descent. He is most recognized for his performance in the film ‘Inside Llewyn Davis,’ for which he got a Golden Globe nomination. Likewise, he had significant appearances in films like ‘Drive,’ ‘Ex Machina,’ and ‘A Most Violent Year.’

Why Was Oscar Isaac Into Gaining Weight?

Alex Garland, the filmmaker of ‘Ex Machina,’ wanted Isaac’s character to be outstanding in every way.

“Alex [Garland, the writer-director], wanted him to be superior at every level to the protagonist, the young computer programmer Caleb [Domhnall Gleeson]. Financially, Nathan beats him. Intellectually he beats him. And physically he beats him. He’s this unstoppable force. So in the end, when the tables turn, it’s a lot more rewarding.”

“It was important that Nathan was a formidable-looking dude—stocky and square-shouldered, with an aggression to him.” 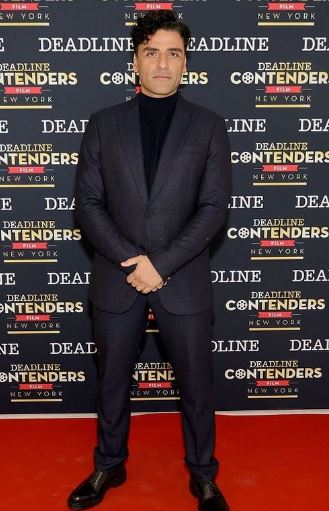 “That’s why I really focused on the bag and the weights, things that require quite a bit of aggression. I basically did that and tried to eat clean, but more calories than I normally eat.”

It was then he lost a considerable amount of fat and started gaining weight to look pretty muscular.

Oscar Isaac’s metamorphosis for ‘Ex Machina’ was nothing out of the ordinary.

He got into terrific fitness by just putting in the effort with his training and eating.

Talking to Men’s Journal, he said,

“I work with a trainer named Josh Holland. We actually met when I was doing the film that Madonna directed, W.E., and he was her trainer. We tried to follow the regimen Nathan would follow, which was a bit of cardio, a lot of weight training, and hitting the punching bag. I basically did that and tried to eat clean, but more calories than I normally eat.”

The 42-year-old mentioned that they did incorporate some cardio but that they mostly focused on weight training and pounding the punching bag. 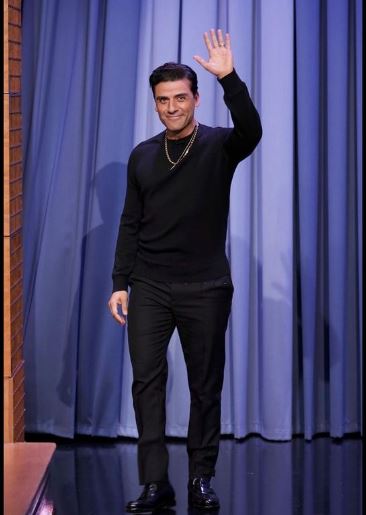 Because Isaac’s sequence in the film centered around him hitting the bag, it’s understandable that they included some bag work to make it appear like he understood what he was doing.

“It was important that Nathan was a formidable-looking dude—stocky and square-shouldered, with an aggression to him. That’s why I really focused on the bag and the weights, things that require quite a bit of aggression. I think that shows through even when Nathan is seemingly being nice or friendly. There’s still this aggression underneath, and that comes from the physical preparation.” 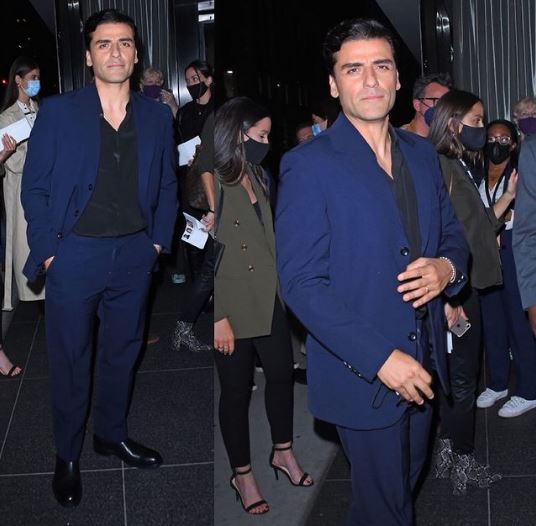 Friday: Biceps and Back