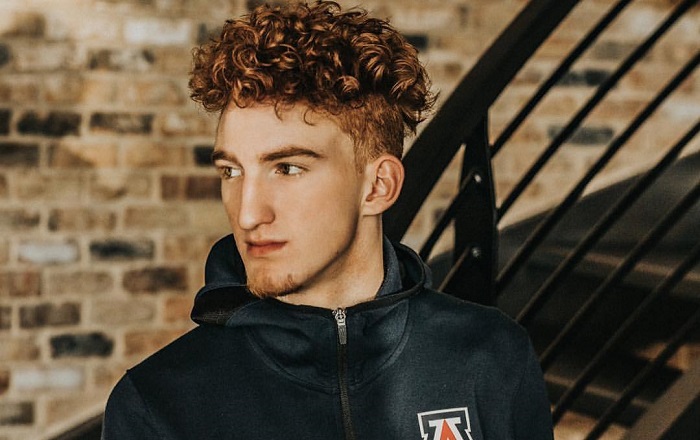 Grab all the details about Warriors 2020 draft pick, Nico Mannion’s insane weight loss, and the illness that caused him to lose weight.

Former Golden State Warriors guard Nico Mannion’s trip to the Tokyo Olympics was evidently horrible to him, as he reportedly contracted an infection while competing in the international event, leaving him fragile.

After competing for the Italian team at the summer Olympics, Mannion, a 2020 second-round draft pick for the Warriors, signed with Virtus Bologna of Italy’s Serie A for next season. His season, however, was derailed by an intestinal infection that resulted in significant weight loss.

So, what exactly happened to Nico Mannion? Was his weight loss the result of the intestine virus? How is his health condition now? Let’s find out:

The condition of the 20-year-old guard drew widespread attention in earlier September this year after a photo taken during a team practice revealed his already slim physique seeming significantly leaner. Fans of the Warriors were alarmed by the sight. 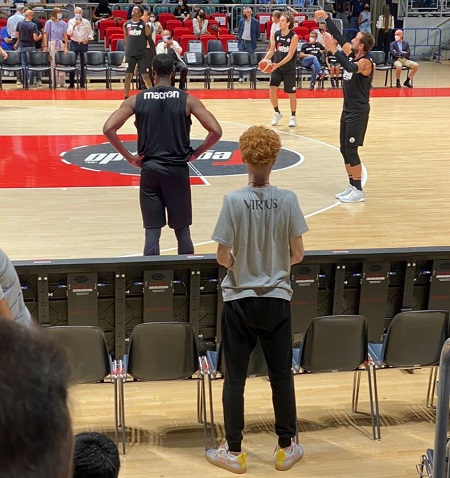 Mannion was unable to participate in Virtus’ training camp and was unable to play in the team’s first preseason game on 3 Sept., according to Ezra Amacher of SB Nation’s Arizona Desert Storm.

Sergio Scariolo, the head coach of Virtus, stated that Mannion would be out for a while, telling EuroHoops.net that the team will require a replacement for the start of the season.

Meanwhile, returning to Mannion’s weight loss, it’s unknown when he contracted the intestine virus, but it didn’t seem to slow him down during the Tokyo Olympics. He led Italy to the quarterfinals with 12.5 points and 4.5 assists per game before losing to France, who went on to win the silver medal.

[TheWarriorsTalk] Apparently Nico Mannion got an intestinal virus while in Tokyo for the Olympic Games and will now be missing several weeks due to the stomach virus. Looks like he’s lost a lot of weight. Hoping he gets better soon. 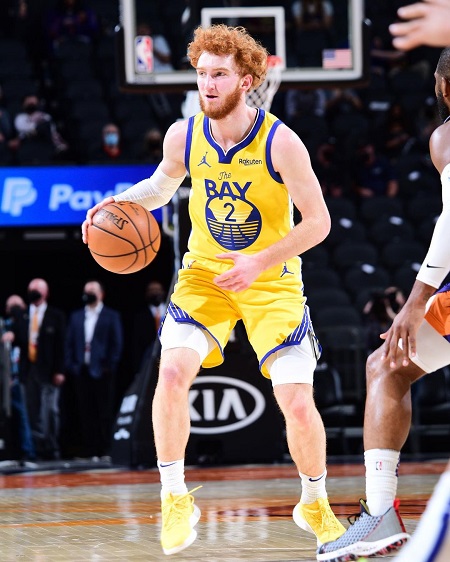 That’s really unfortunate for a pro athlete, especially a pretty huge setback for a guy just starting his career. Hope he can get back in shape soon.

Another described how Luol Deng contracted meningitis and lost a significant amount of weight, as well as his life.

On user, who seemed shocked, said:

Holy crap. I thought it was a troll image at first. That’s crazy.

Some were wishing him luck, as one might assume, given how Omer Asik, Zaire Smith, Luol Deng, and others have had their careers wrecked by weight loss due to a variety of diseases.

Nico Mannion’s Health Update: Has He Regained His Weight?

After contracting an intestine virus while on vacation, the former Golden State Warriors guard is expected to make a full recovery. The good news is that despite dropping over 20 pounds due to the infection, the 20-year-old is back on track. 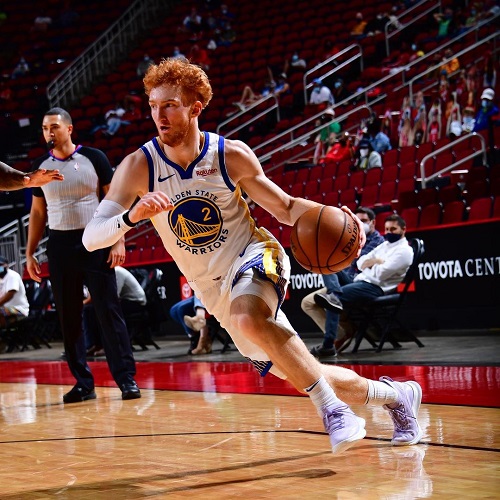 Anthony Slater of The Athletic gave the update, saying:

“Former Warriors guard Nico Mannion contracted a severe intestinal infection overseas but has made a full recovery under the care of Italian specialists at Sant’Orsola Hospital in Bologna. He’s regained 17 of the pounds lost due to infection and begun individual training.”

It’s encouraging to read that Mannion is on the mend and has swiftly regained all of the weight he lost. We wish him the best of luck.