Nancy Pelosi Plastic Surgery – Gets Trolled For Her Eyebrow Lifts 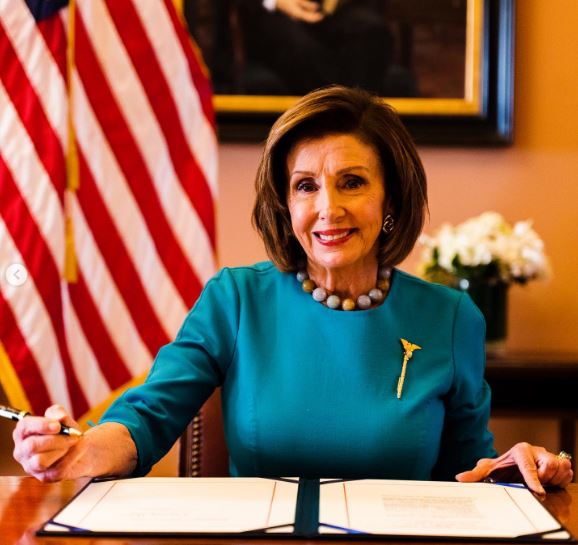 Nancy Pelosi is said to have had brow lifts and cosmetic surgery. Her brows are swarming the internet from Twitter to Instagram. As a result, her new brows and face have been the focus of attention, especially when compared to her earlier photos.

While Nancy Pelosi appears to be having the time of her life with her gorgeous facial features, many people are skeptical about her plastic surgery.

These guys claim that Nancy Pelosi looks very different now than she did before the lockdown. 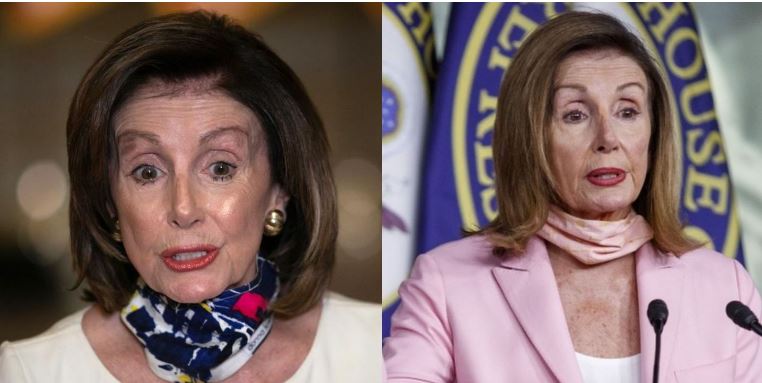 She is said to have had a cosmetic surgery involving her eyebrows, maybe an eyebrow lift

“What has Nancy Pelosi done to her face during the COVID-19 shutdown?” “If her eyebrows get any higher they will be up in her hairline. Sadly, she is more concerned about her Spanx face than getting Americans back to work.”

“Looks like [Pelosi] had a facelift during the pandemic. Her face is tight as a drum & her eyebrows are in the middle of her forehead. She’s had to stay home to heal the scars. The creature can’t even blink!”

A third poster accused the Speaker of masking her claimed methods with accessories.

“It’s bad enough that you are taking a vacation and drawing your pay, but you have gotten a facelift when others can’t get heart stents. Your clown eyebrows, visible scars, and those hidden under scarves give you away.” 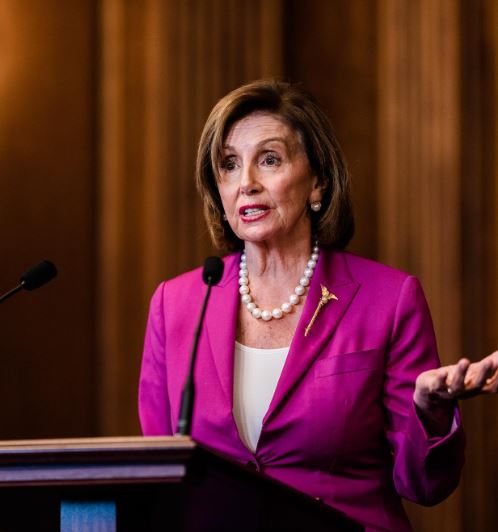 Dr. Anthony Youn, who has never treated Pelosi, stated at the time,

“A woman her age shouldn’t look that wonderful.” “She looks to have undergone quite a bit of surgery… An eyelid lift and maybe a facelift are most likely.”

To this point, there’s a decent chance that Nancy Pelosi might have done cosmetic surgery.

After a broadcast appearance by Democratic House Speaker Nancy Pelosi, Fox News commentator Tucker Carlson poked fun at her (January 2022), comparing her to the late King of Pop Michael Jackson and adding, “He has had a lot of work done since we last saw him.”

Alluding to Pelosi’s interview on Face The Nation Sunday, he remarked,

“This appeared to be a living version of the international pop star that news reports claimed died of a drug overdose more than a dozen years ago.”

Carlson made the analogy on his Twitter page as well. “Michael Jackson was spotted on live television over the weekend,” he captioned the video.

Michael Jackson was spotted on live television over the weekend. pic.twitter.com/Y9Cc3J3A89

Carlson’s remark about the King of Pop having ‘had a lot of work done when he was alive’ implied that Pelosi had had many plastic surgery treatments comparable to those Michael Jackson underwent, something the Speaker has rejected multiple times.