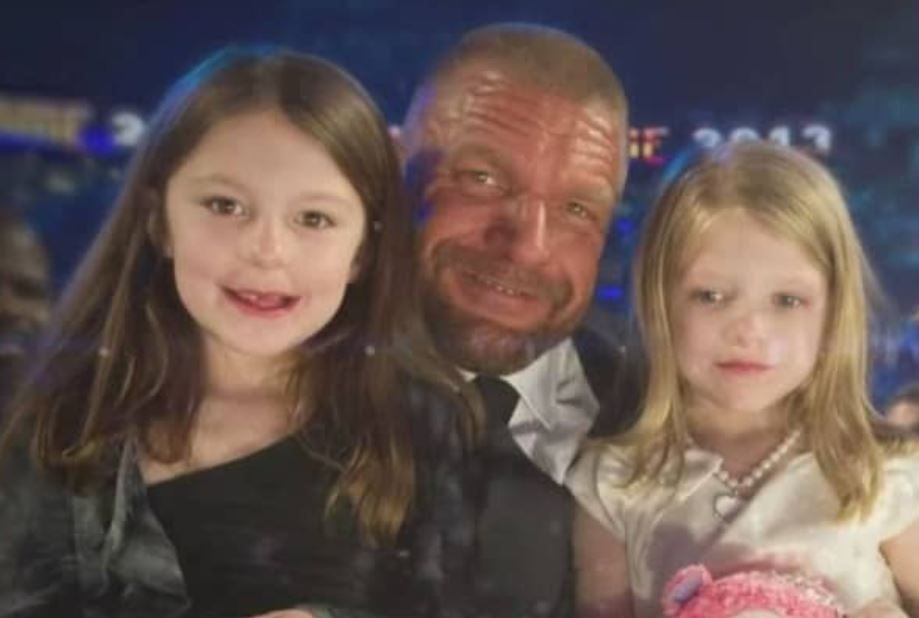 Murphy Claire Levesque is the daughter of WWE superstar couple Tripple H and Stephanie McMahon. She is the middle child of the 3 children in the Levesque family.

Despite being the daughter of famous WWE stars, Murphy lives a very private life away from the spotlight and is progressively growing up under her parents’ cautious supervision. As her eldest sister is already in the family business training with the WWE superstars, fans wonder whether Murphy is also into wrestling like her parents and sisters?

Though there is no evidence to confirm Murphy’s interest in wrestling, here are some of the facts you should know about her.

Murphy Claire Levesque was born in the year 2008 in Greenwich, Connecticut. She weighed 8 lbs, 12 oz at the time of her birth. She celebrates her birthday on July 28, which makes her birth sign Leo. Her father, Triple H, was 39, and her mother, Stephanie, was 31, back then. 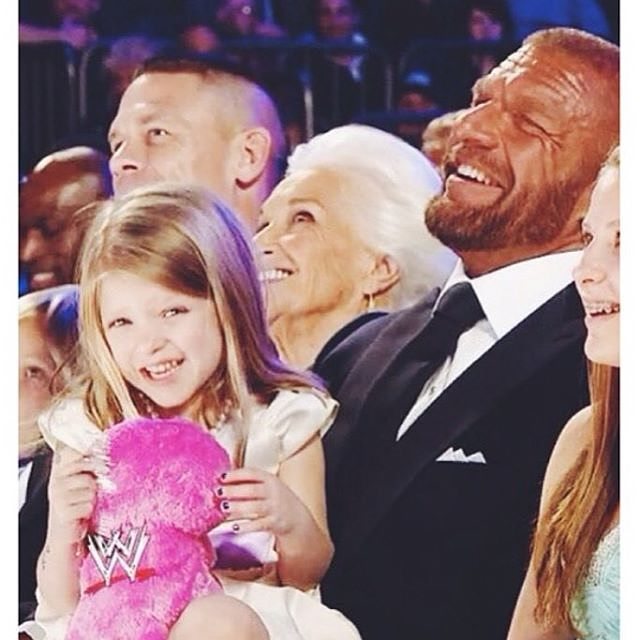 Murphy is the second-born child of WWE power couple Triple H and Stephanie McMahon. Her parents have been with each other for over two decades and have seen the best and worst of each other. 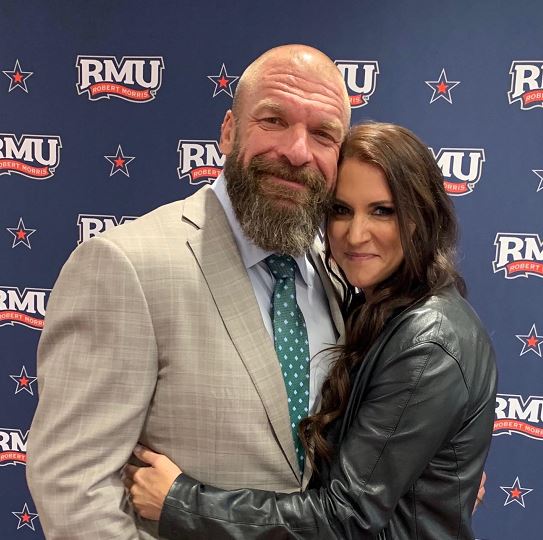 The Game started dating The Billion Dollar Princess in 2000 and married three years later. The couple faced several obstacles in the early stage of their relationship. However, they overcame them and started their own family. The two, who have been married for over 18 years now, are parents to three daughters. 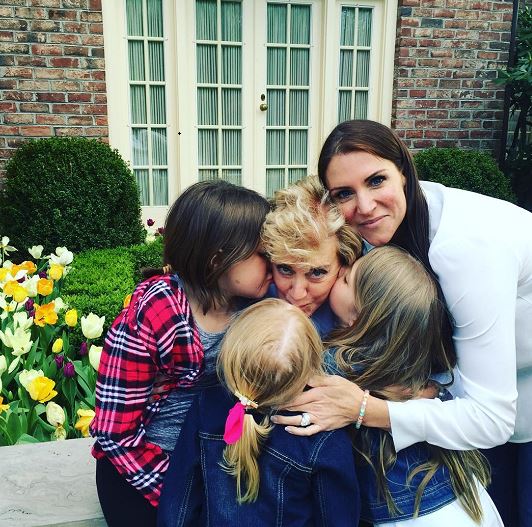 Murphy’s both sister aspires to be in the wrestling ring one day. Her elder sister, Aurora, started training to follow in her parent’s footsteps at just 13 years old.

Mrs. Stephanie once said that she wants her daughters to work hard, explore opportunities, and believe in themselves. In an interview with The Miami Herald, Stephanie said she has had to raise her three daughters wondering if they will likely be bullied because their parents are television personalities.

Murphy is one of the heiresses to her parents’ multi-million dollar fortune. Her father, whose real name is Paul Michael Levesque, has an estimated net worth of $150 million, according to Celebrity Net Worth. This is a combined net worth with his wife, WWE heiress Stephanie McMahon. 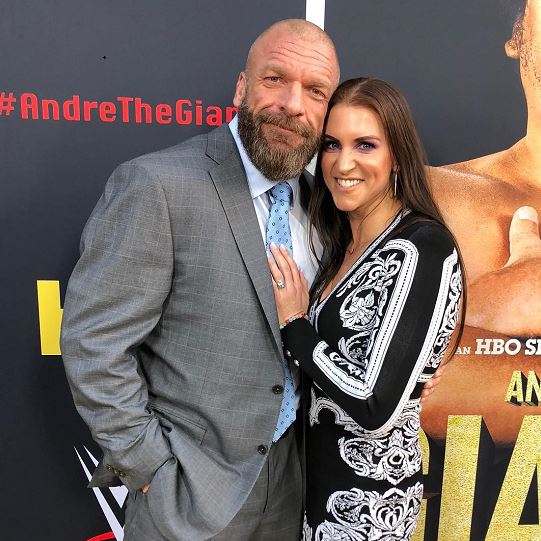 Triple H, who was once a professional wrestler, is now the executive vice president for Global Talent Strategy & Development of WWE and is also an executive producer of the NXT brand.

Meanwhile, Stephanie McMahon, who is the daughter of Vince and Linda McMahon, is a businesswoman and retired professional wrestler. She is the Chief Brand Officer of WWE and appears as an authority figure on the Raw, NXT, and SmackDown brands.

Unfortunately, the 14-year-old Murphy isn’t available on any social media platforms. Though there is an Instagram and a Facebook account under her name, they’re not official accounts as they are fan-made pages.