Moon Knight Actor Gaspard Ulliel Dead at 37 | What Was The Cause of His Death?

Moon Knight Actor Gaspard Ulliel Dead at 37 | What Was The Cause of His Death? Photo credit: people.com

According to news agency AFP, French actor Gaspard Ulliel, star of Marvel’s upcoming “Moon Knight” series, has died after a ski accident in the French Alps on Wednesday. He was 37 years old.

Gaspard Ulliel Died At 37 | Cause of His Death

The Saint Laurent actor was skiing in the Savoie region on Tuesday when he crashed with another skier at a crossroads between two slopes and sustained a severe brain injury. He was immediately taken to a hospital in Grenoble by helicopter.

Unfortunately, the two-time Cesar-winning actor passed away on Wednesday in the hospital, as per the statement released by his agent and family. He is now survived by his long-time girlfriend, Gaelle Pieri, a French model, and their 6-year-old son, Orso.

According to AFP, local officials have launched an investigation into the accident.

Tributes are Pouring To Gaspard Ulliel Following His Death

The film industry and fans are paying tributes to the French actor, who died on Wednesday after a skiing accident.

“Gaspard Ulliel grew up with cinema and cinema grew up with him. They loved each other madly. It’s with a heavy heart that we will rewatch his most beautiful performances and catch his unique gaze. We have lost a French actor.”

“It is implausible, insane, and so painful to even think of writing these words. Your discreet laughter, your watchful eye. Your scar. Your talent. Your listening. Your whispers, your kindness. All the features of your person were in fact born of a sparkling sweetness. It is your whole being that has transformed my life, a being that I loved deeply, and that I will always love. I can’t say anything else, I’m exhausted, stunned by your departure.”

Who was Gaspard Ulliel?

Born on November 25, 1984, in Boulogne-Billancourt, Gaspard Ulliel was a well-known French actor who collaborated with highly acclaimed filmmakers in Europe and internationally. He made his acting debut at the age of 12 in the French TV film “Une Femme En Blanc” (“A Woman in White“).

Ulliel had an extensive list of film accolades, including It’s Only the End of The World, A Very Long Engagement, La Princesse de Montpensier, and The Dancer. His next on-screen appearance is set to be in the Marvel Disney+ series “Moon Knight,” which is set to release in March 2022.

Ulliel was also a popular model: he was the face of the Chanel fragrance Bleu de Chanel and appeared in a commercial for the company, directed by Martin Scorsese.

Moon Knight Actor Gaspard Ulliel Dead at 37 | What Was The Cause of His Death? 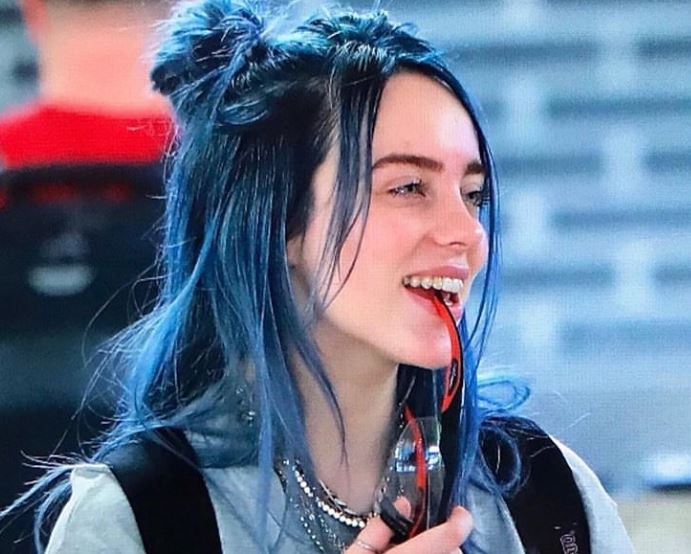