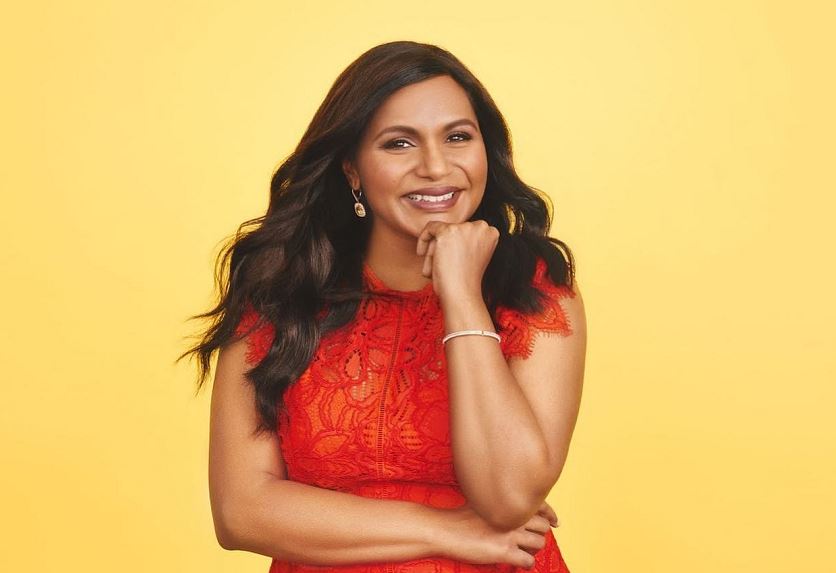 Mindy Kaling weight loss has piqued the interest of her fans, as she appears to have lost weight in recent days. She recently opened up about her weight loss journey and revealed that dieting had little to do with her success.

Mindy Kaling is a well-known actress who is best known for her quirky role as Kelly Kapoor in the hit comedy series The Office. One of the industry’s most powerful female executives, she continues to give out exceptional works like The Mindy Project, Ocean’s 8, The Sex Lives of College Girls, and more.

The Office alum recently claimed that she successfully lost her baby weight two years ago without resorting to restrictive dieting. Mindy said that she had been more casual about her recent weight loss than she had been the first time because it was in the midst of a pandemic and she had no other engagements.

Mindy Kaling is causing quite a stir after shocking everyone with her remarkable transformation. Kaling is making it simpler for all the single working moms out thereby revealing the key to her weight loss in the simplest way possible.

Mindy Kaling’s weight loss secret is simple yet startling. She had all the time in the world for maternity rest after giving birth to her second son Spencer, owing to quarantine. According to the star, it was more than a relief for her to take a break from the spotlight and the criticism in order to focus on her health. 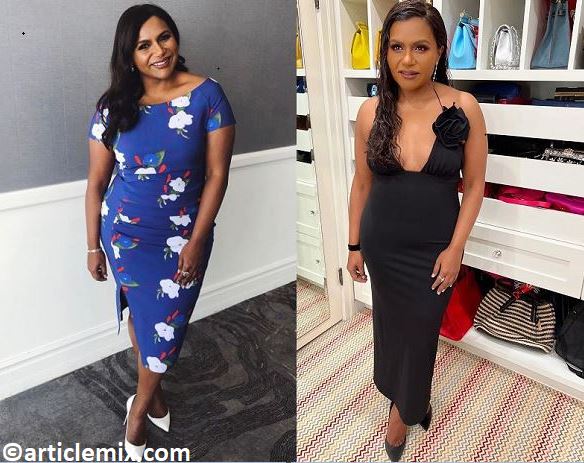 Mindy Kaling before and after weight loss photo.

While talking to Entertainment Tonight, Kaling revealed how she felt during her postpartum period. She said:

“I had my son in the first year of the pandemic in September 2020… It was this almost extended maternity leave. I wasn’t going to be on camera, the studios were shut down.”

The Office star also reflected on her first pregnancy, how others commented on her body, and how it all influenced her weight.

Mindy Kaling hasn’t been hesitant about showing the world her success in her current weight loss journey. She is shining with her recent transformation, sharing breathtaking photos that show off her curves. 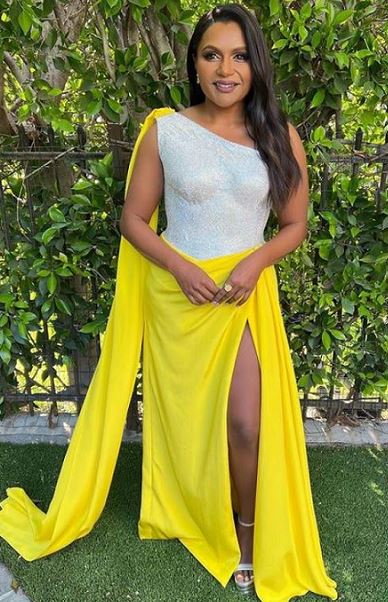 Mindy Kaling has been shining with her recent transformation. Photo credit: Instagram/mindykaling

When asked about the secret to her remarkable transformation, Kaling stated that she did nothing except eat healthily. She also disclosed that a restrictive diet was not the best option for her, but eating all of her favorite foods in smaller portions was.

“I eat what I like to eat. If I do any kind of restrictive diet, it never really works for me. I just eat less of it… I wish there was something more juicy or dynamic about the way that I’ve lost a little bit of weight, but that’s the way I’ve done it.”

Now, Kaling’s relationship with food has evolved along with her mental health condition, and she also shares recipes and mini-vlogs of food she produces and eats.

Mindy Kaling has always been an inspiration to many women, and she encourages them to focus on their well-being rather than allowing the words of the world to get into their minds.

In August 2021, Mindy Kaling opened up about her insecurities about weight. She noted that her body confidence journey encountered a major snag after a colleague writer suggested she write jokes about her weight in her writing.

In an interview with GMA, Kaling discussed how a coworker in another writer’s room recommended one of her characters make a joke about her needing to lose 15 pounds. 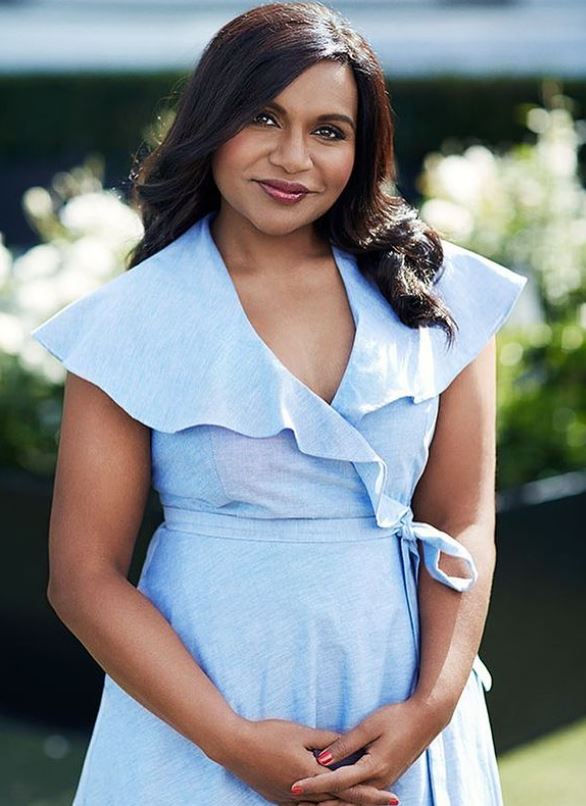 Instead of finding it funny, the producer described the joke as “devastating” and focused on her “biggest insecurity.” The actress reflected:

“This is my biggest flaw, and someone recently pointed it out to me. “It’s extremely sad.”

Kaling has always been on the chubby side. One of the factors was her bad eating habit. Since the birth of her second child, the actress became more careful about what she put into her body. And, it worked perfectly!

Kaling exudes confidence these days, and she’s having the time of her life with her children.