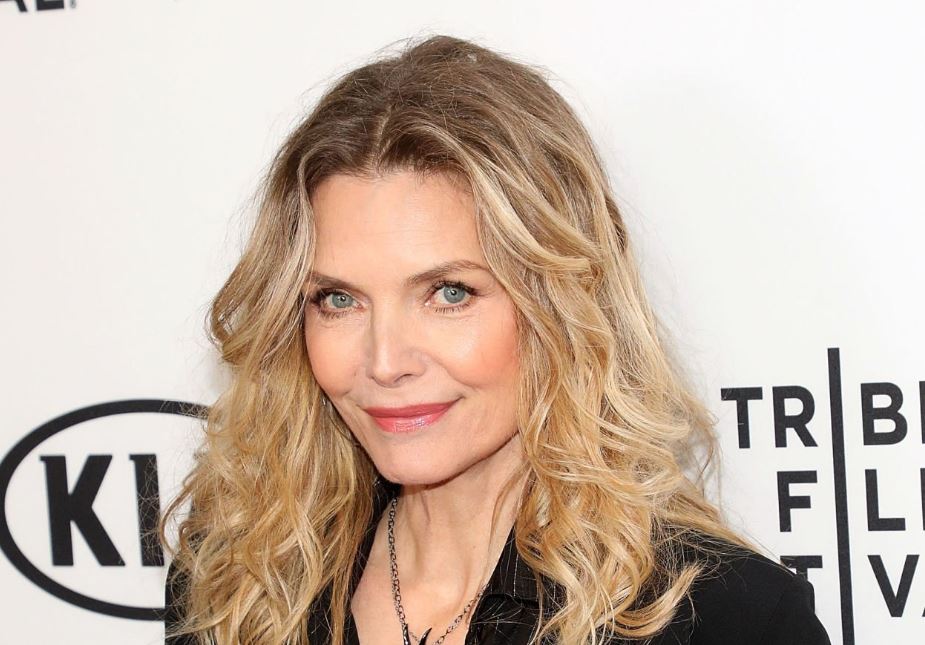 Long considered as one of the most beautiful women in the world, Michelle Pfeiffer is speculated to have undergone several plastic surgery procedures, notably a nose job aka rhinoplasty and Botox injections. Check out her before and after transformation.

Michelle Pfeiffer is an American actress best known for playing diverse roles in a wide range of film genres throughout her career spanning over four decades. She is widely regarded as one of the most prolific actresses of the 1980s and 1990s, having made immense contributions to the film industry.

Recently, the actress has been the topic of plastic surgery discussions on the internet. Needless to say, whoever she chose as her plastic surgeon deserves to be rewarded because the changes are minimal, but the overall effect on this blonde beauty is spectacular.

At 63 years old, Michelle Pfeiffer still looks good as she did when she was PEOPLE’s first World’s Most Beautiful Woman back in 1990. And plastic surgery isn’t taboo to the star.

In October 2011, the stunning actress admitted she would consider having a little nip-and-tuck if she felt she needed it. At the same time, she blasted people who go too far claiming they make her “uncomfortable.” 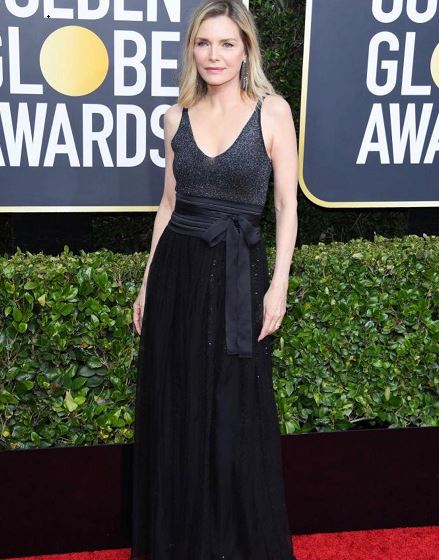 Pfeiffer told Elle that she doesn’t mind having plastic surgery if it’s done correctly. She told the Magazine:

“I’m all for a little something here and there—fine. It doesn’t matter to me if people have plastic surgery or they don’t, or if they do Botox.”

“But when people don’t look like themselves anymore, that’s when you kind of go, ‘Oooh,’ and it’s kind of sad. It’s uncomfortable for us, but if they’re happy with what they see in the mirror, does it matter?”

In 2006, then 48-year-old Pfeiffer told InStyle that she toys with the idea of plastic surgery. She said:

“I toy with it. When I’m rested, I look pretty darn OK. I can hold off on that facelift for another few years. (But) when I’m feeling weary, then I think, maybe I better make that appointment.”

As for the facelift possibility, she told the magazine:

Did Michelle Pfeiffer Get Plastic Surgery?

For decades, Michelle Pfeiffer has been a head-turning stunner, dazzling on the screen and beaming her way into the hearts of millions. Her beauty is undeniable, yet we all age. Certain physical changes that we would expect to see in a woman her age are strikingly absent.

Pfeiffer has never formally admitted to having plastic surgery, but in a 2012 interview with CNN’s Dr. Sanjay Gupta, she hinted that it’s something she’d look into and that it’s not a huge problem for celebrities.

Comparisons of her before and after photos reveal that she has undergone nips and tucks along the way. 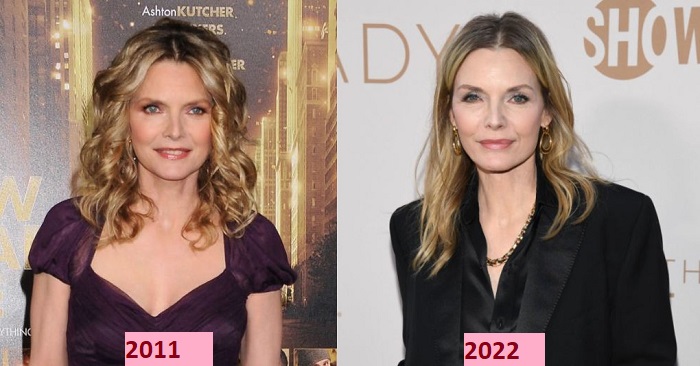 Michelle Pfeiffer before and after photo. ©Article Mix

Pfeiffer’s cheeks aren’t sagging at all, despite the fact that the majority of women her age are. Rather, her cheeks look bigger, younger, and rounder than before. It is obviously the work of an excellent plastic surgeon.

Her facial skin is flawless, with a youthful hue and texture that hasn’t been tarnished by the sun. Her brow is smooth and wrinkle-free, even when she grins, and she has no crow’s feet around her eyes. Botox and fillers are probably what helped her.

Michelle Pfeiffer before and after the alleged nose job.

Her nose is noticeably different from before. Though the change is subtle, a keen eye will notice the much thinner form of the nose bridge. This can only be the outcome of rhinoplasty.

Her nose is now more sculpted, attractive, and complements the rest of her facial features. It was well worth the money and effort.

Likewise, Pfeiffer’s lips appear to be bigger and plump than they were before. This alludes to the several fillers she’s had injected into her lips, all of which were expertly performed to provide her lips with exactly the right amount of volume without being overdone.