Mercedes Kilmer is a celebrity kid born to American actor Val Kilmer and English actress Joanne Whalley. Despite being famous as the daughter of actor parents, she is a star in her own right. Following the footsteps of her parents, she has also dabbled in the acting and singing industry.

Here is everything you need to know about Val Kilmer’s daughter.

Mercedes Kilmer, Val Kimer’s daughter, was born in New Mexico, US, in the year 1991. Her birthday falls on the 29th of October, making her a Scorpio. She is currently 30 years old. 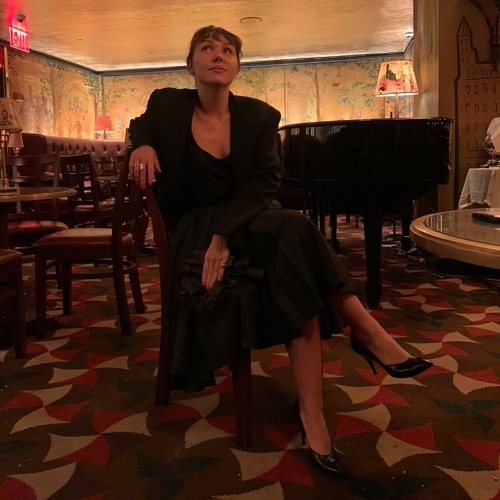 Mercedes is American by nationality and has American and English ancestry. She was raised in Santa Fe alongside her sibling. She graduated from a Los Angeles private high school. She obtained her Bachelor of Arts degree in 2013.

Mercedes Kilmer is the daughter of Val Kilmer and Joanne Whalley. Her father is an accomplished actor who catapulted to superstardom after appearing as “Iceman” in 1986’s Top Gun. Mr Kilmer is also well known for playing several real-life figures in movies, including Jim Morrison in The Doors, an apparition of Elvis Presley in True Romance, John H. Patterson in The Ghost and the Darkness, and John Holmes in Wonderland among others.

Mercedes’ father was diagnosed with throat cancer. In 2014, he underwent a tracheotomy and lost vocal capacity. Thankfully, he is now cancer-free. 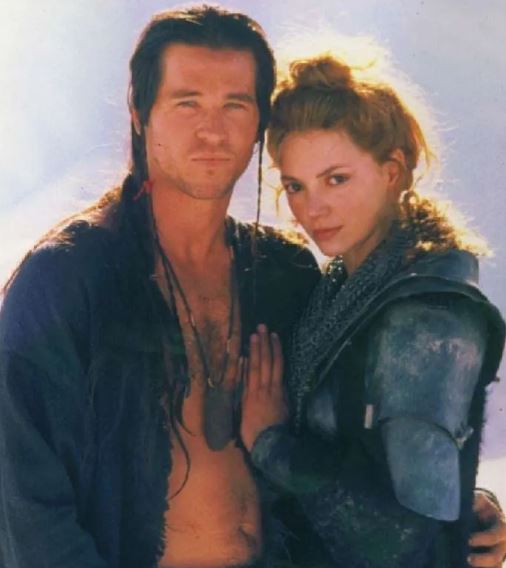 Likewise, Mercedes’ mother, Joanne Whalley, is also an actor best known for her roles in the 1985 BBC serial Edge of Darkness, the 2011 series The Borgias, the 2015 series A.D. The Bible Continues, the 2016 series Beowulf: Return to the Shieldlands and the 2018 series Daredevil among others. 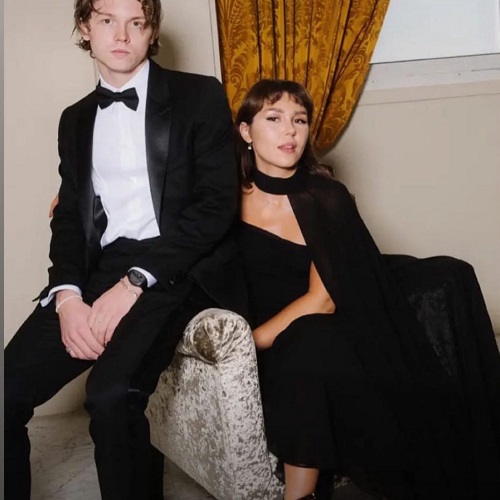 Mercedes has a younger brother named Jack Kilmer. She is nearly 4 years older than her brother as Jack was born on June 6, 1995. Her brother is also an actor, having appeared in over a dozen films since 2013.

Her parents first met in 1987 while filming the movie Willow and began dating shortly after. They got married in March 1988 and went on to welcome two children – daughter Mercedes in 1991 and son Jack in 1995. Shortly after the birth of their second child, the two got separated. Whalley filed for divorce on 21 July 1995, citing irreconcilable differences.

Val Kilmer’s daughter Mercedes made her professional acting debut in 2013 with the short film Pool Party. She has starred in a number of short films including Paydirt, in which she appeared alongside her father. She also co-produced her father’s Amazon Studios documentary Val alongside her brother Jack. 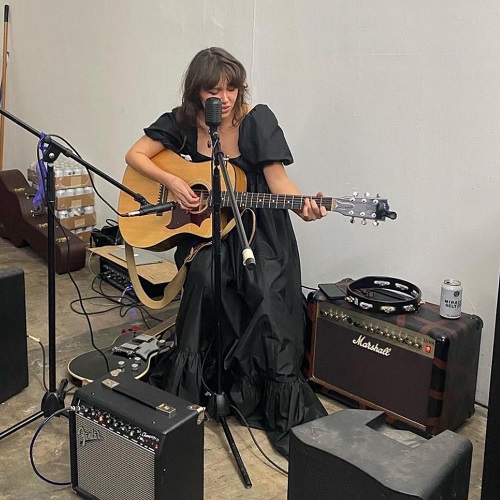 In addition to being an actor, Mercedes is also a singer. She was apparently the lead vocalist of a blues band that performed across Los Angeles.

Mercedes has yet to establish herself as a prominent actress and singer. Though she has been part of a number of short films, she hasn’t landed major roles yet, which would earn her a hefty paycheck. Besides, her singing career has also not flourished enough to leave a major footprint in the industry. 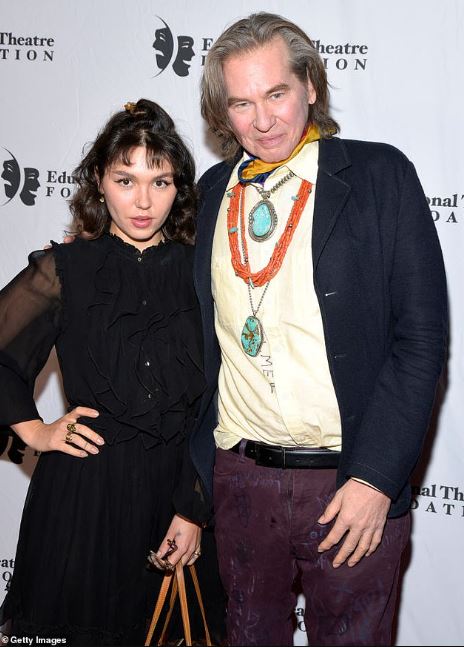 However, Mercedes is an heiress to her parents’ multi-million dollar fortune. According to Celebrity Net Worth, her father has an estimated net worth of $25 million. And her mother has reportedly a $5 million net worth. 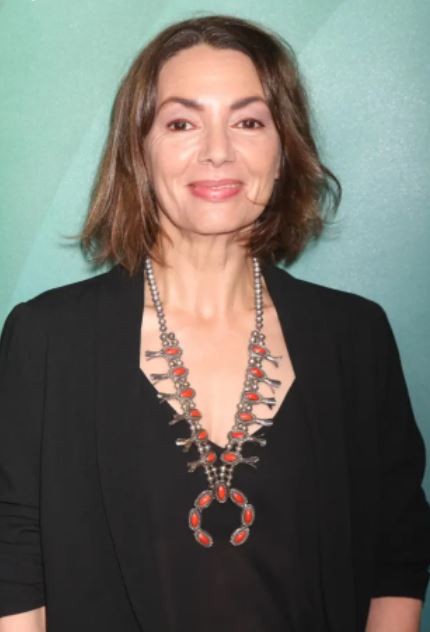 Nevertheless, some online sources have reported that Mercedes has a net worth of around $150 thousand.

Is Mercedes Kilmer Dating Someone?

Being famous has never been at the top of Mercedes’ priority list. She enjoys living a low-key lifestyle which is one of the reasons she hasn’t disclosed anything about her relationship status.

As Mercedes is already 30-year-old, many believe that she is already married. However, there has been no official report about her marriage and husband. Likewise, it’s also unknown whether she has a boyfriend in her life. So, it’s best to assume that Mercedes is single, at least for now.

Mercedes stands tall at a height of 5 feet 5 inches. She has a well-maintained slim, fit body that weighs around 58 kg. She has long brown hair, which she usually dyes red, and brown eyes.

As a low-key person, Mercedes isn’t much active on social media. Howbeit, she has an Instagram page, @mercedeskilmer, where she occasionally posts photos. As of now, she has made 47 posts on her Instagram page, which has only 8,483 followers (as of this writing).