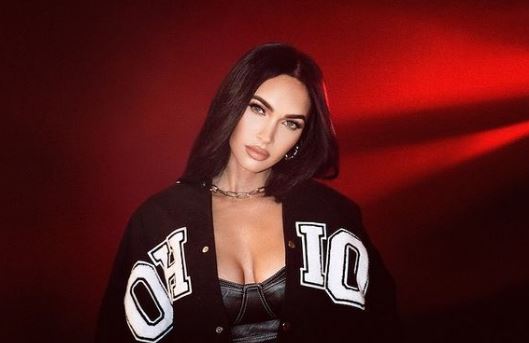 Megan Fox is one of the sexiest actresses on the planet, and she’s put in a lot of effort in the gym and on the diet. And with this post, we’ll talk about her training program, food, and supplements which might help a lot of people struggling with weight loss.

Megan Fox is an actress and model from the United States. She has been in a number of famous film series, including the Transformers movie, as well as periodicals such as Maxim, Rolling Stone, and FHM. The 35-year-old has also won a number of awards, including two Scream Awards and four Teen Choice Awards.

Megan Fox’s diet is a little more challenging since she attempts to follow a Keto, Paleo, and Five-Factor diet at the same time.

She stays away from grains, processed foods, beans, and other substances that might cause her body to exit ketosis.

She eats five meals a day, including breakfast, lunch, supper, and two snacks in between.

Fox considers breakfast to be one of the most essential meals of the day, and she never skips it. 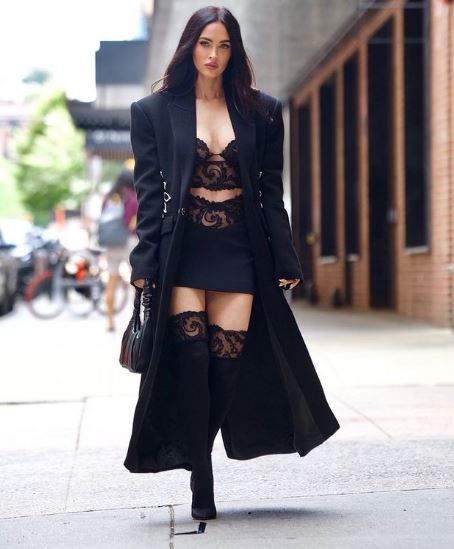 The actress previously told E! News, “The worst thing I put in my body is coffee.”

Fox’s lunch will be either Japanese food or fish with rice. She can also go with a salad topped with grilled or smoked salmon for increased protein. She likes salmon so much that she eats it at least once a day. If she doesn’t feel like fish, she’ll substitute grilled chicken or turkey breast. 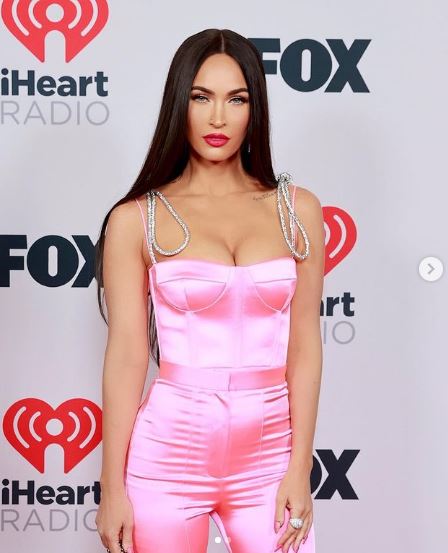 The model will sprinkle extra virgin olive oil and apple cider vinegar over the greens because she’s following the Paleo/Keto diet.

She enjoys drinking a smoothie or two during the day to keep her energized. That being said, her smoothies are usually made with fresh fruit, a splash of almond milk, and whatever protein powder she’s taking at the time. 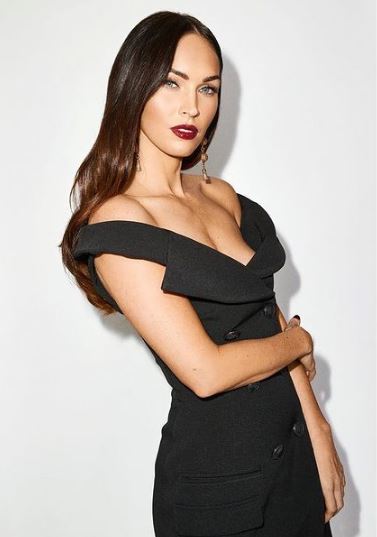 Fox’s favorite smoothie, according to her trainer Harley Pasternak, is the red one made with whatever berries are in season, Chai tea, a scoop of protein powder, and a splash of almond milk.

Dinner is high in vitamins, minerals, and nutrients that aid in her body’s weight loss. 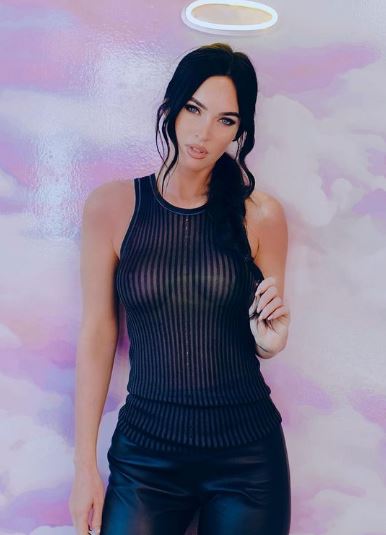 She’ll eat a grilled salmon filet with loads of fresh veggies if she hasn’t had salmon for lunch. Sometimes, it also contains chicken breasts and quinoa.

The ‘Transformer’ star exercises at least three times a week, two of which are “very difficult.” According to her trainer, she follows a five-factor exercise, similar to her diet. 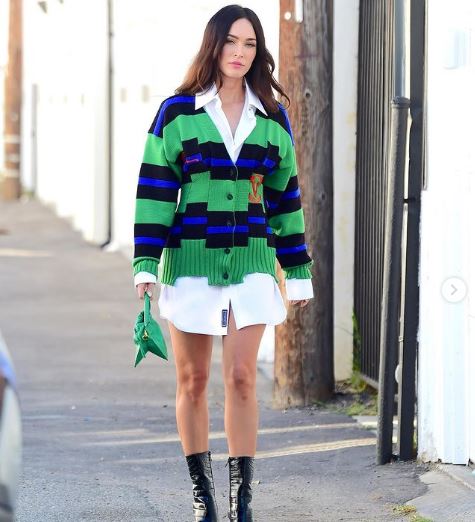 She spends 45-60 minutes of her hour-long session with Harley doing short circuits that involve “bursts of cardio with extremely heavyweights.”