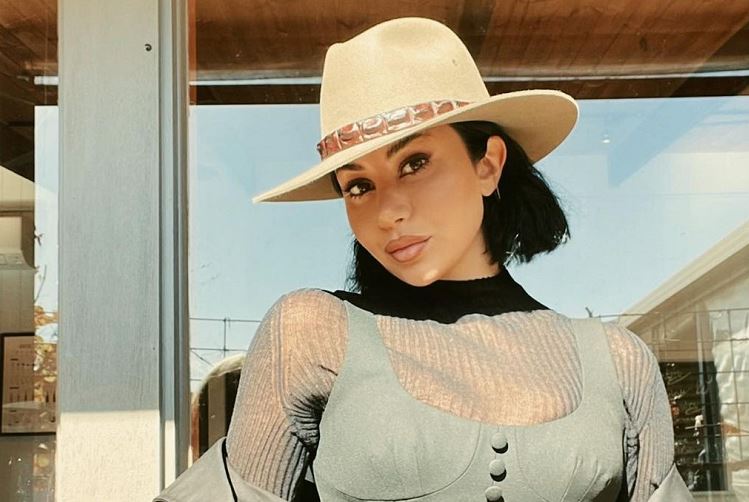 Learn all the details about how Married At First Sight bride Martha Kalifatidis managed to pull off incredible weight loss in lockdown when everyone was putting weight instead.

Martha Kalifatidis, a reality TV star, has established herself as a fashion and beauty influencer since making an appearance on Married At First Sight in 2019. She is known for her bubbly personality, snarky social media presence, and of course, her stunning figure.

Martha, who isn’t afraid to publish a sultry photo on Instagram, has acquired a following of over 621,000 Instagram followers thanks to her makeup, fashion, and beauty tips. The makeup artist has attracted a number of clothing and cosmetic brands, including PrettyLittleThings.

However, Martha has recently been making rounds on the internet for her amazing weight loss transformation. But how did the reality TV star pull off such as astonishing feat? And what are her weight loss secrets? Let’s find out:

MAFS bride Martha Kalifatidis flaunted her astonishing weight loss after participating in a 30-day workout challenge during the lockdown.

In September this year, the 33-year-old reality TV star posted a number of photos to Instagram of herself gleefully posing in a pair of skinny pants that were previously too tight for her. 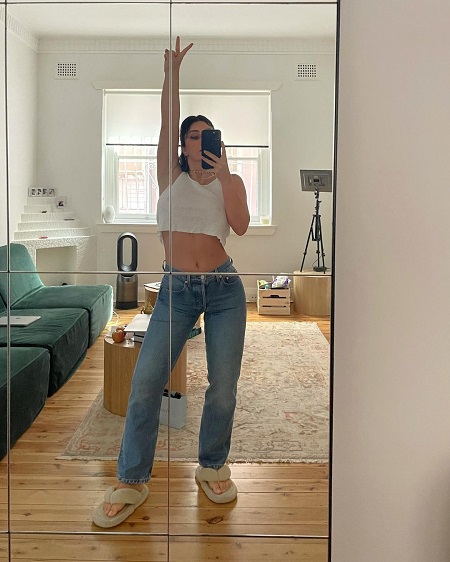 She wrote in the caption:

‘I bought these jeans at the beginning of lockdown, just the usual “add to cart” purchase, got my normal size and didn’t think much of it. When they arrived… they didn’t fit.’

‘Not like they were tight and I couldn’t do the buttons up… they didn’t fit. Like they wouldn’t even go on. I couldn’t get them over my a**.’

The Bondi reality star realized she was the heaviest she’d ever been after stepping on the scales. She then decided to punish and starve herself to lose weight.

How did Martha Kalifatidis Lose Weight?

The PrettyLittleThing ambassador accomplished the challenge by going to bed early, waking up at sunrise, exercising for 30 minutes daily, and walking 10,000 steps every day.

To challenge herself, even more, Martha also added Pilates to the mix to work on her core and posture.

Martha revealed more in her Instagram Stories, telling her fans that she shed 6kg throughout her weight loss journey. She also stated that after focusing on her fitness and being more conscious about her dietary choices, she “feels amazing” and has “so much energy and mental clarity.”

Now, the beauty influencer encourages others to nourish and better themselves instead of looking to punish.

Martha previously opened up about her weight gain in an Instagram post in July, stating that she had gained seven kilograms since starring on Married At First Sight in 2019. 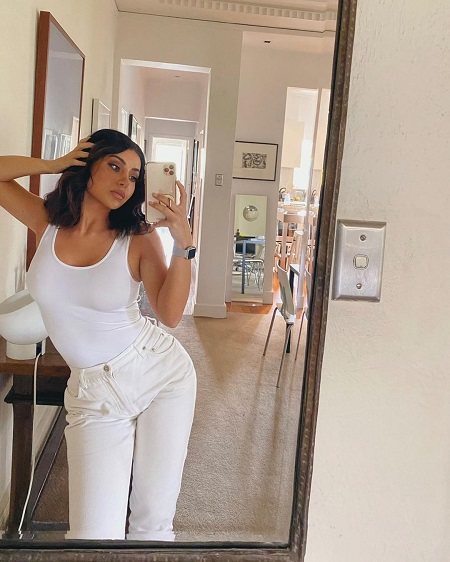 ‘I think part of it is getting older and metabolism changes. But for the most part, my job requires me to be stationary! I spend most of my waking hours staring into a screen.’

“A few years ago this would have actually killed me. I would have been miserable about gaining this much weight.”

Martha then admitted not having a balance in her life because of her hectic schedule. But she assured everyone that she would work on it.