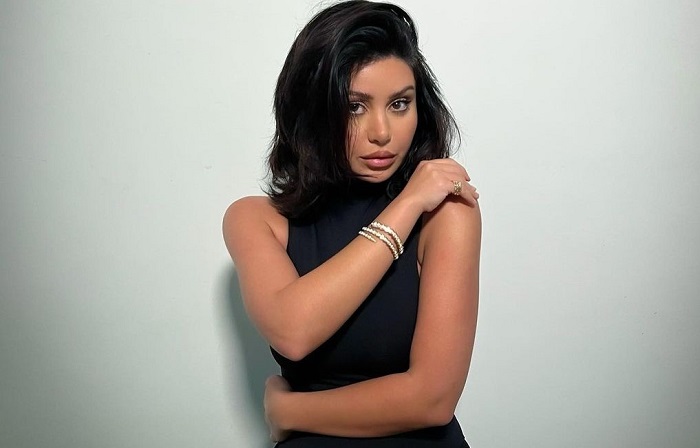 Grab all the details about Martha Kalifatidis’ plastic surgery, including the rumors of using lip fillers.

Martha Kalifatidis, a reality TV star, has established herself as a fashion and beauty influencer since making an appearance on Married At First Sight in 2019. She is known for her bubbly personality, snarky social media presence, and of course, her stunning figure.

Martha, who isn’t afraid to publish a sultry photo on Instagram, has acquired a following of over 621,000 Instagram followers thanks to her makeup, fashion, and beauty tips. The makeup artist has attracted a number of clothing and cosmetic brands, including PrettyLittleThings.

Along with her professional achievements, Martha has also been making rounds on the internet for cosmetic enhancements. So, has she had any plastic surgery? Let’s find out: 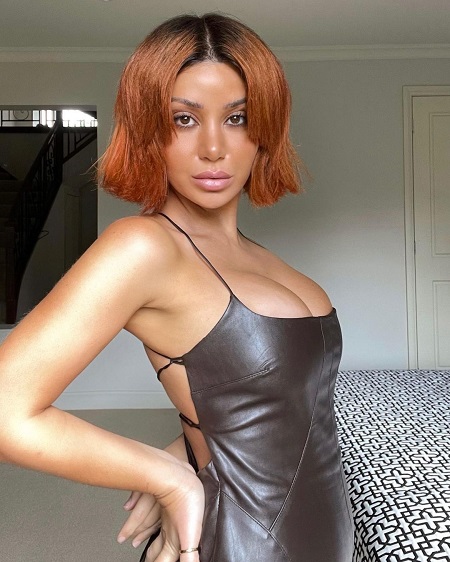 The beauty influencer has admitted to consistent botox, nose job, fillers, and breast implants. In 2019, she told NW magazine:

“I do have fillers on my face. And I’ve had my boobs done. I do Botox but I like to keep it really understated and natural, so I don’t like to look like I’ve had anything done. If you can tell you’ve had it done, then it’s gone wrong.”

Now, Martha plans to have more cosmetic enhancements after having children – most probably a mummy makeover.

Does Martha Kalifatidis Use Fillers on Her Lips?

Though Martha, dubbed Australia’s Kim Kardashian, has admitted to consistent botox and fillers on some parts of her face, she denies having lip fillers. She said:

“I don’t have fillers in my lips – but I do have them in other places on my face.”

However, Martha’s before and after photos comparison tells us a different story. Her lips appear fuller and plumper than before. It’s likely the result of lip fillers.

Martha Kalifatidis before and after photo. Photo credit: articlemix.com

Despite telling the publication she hadn’t had fillers in her lips, Martha later released a personal video on her YouTube channel of her doctor dissolving her botched lip fillers when her doctor detected an irregular “bubble” on her upper lip.

At the time, Martha said:

“I want her to dissolve my lip, you can see when I talk this bit of my lip it sort of hangs over my teeth and I really hate that.”

“It’s a bit lumpy under there. I don’t know what that is… it gets in the way.”

Any Regrets About Her Cosmetic Procedures?

During an Instagram Q&A session in June 2020, the 33-year-old influencer was asked if she had any ‘regrets’ regarding her cosmetic surgeries.

Though Martha admitted to not having any regrets, she revealed the one procedure she wishes she never had done. She told:

‘I don’t have any regrets but if I knew then what I knew now, I probably wouldn’t get my nose done.’ 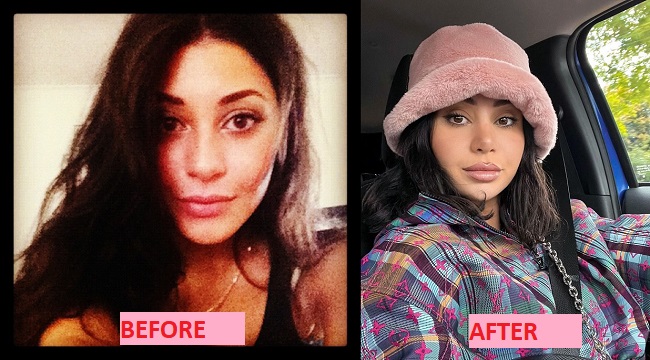 Martha Kalifatidis’s nose before and after the nose job. Photo credit: articlemix.com

‘I feel like my old nose had an ethnic vibe and it was unique and now I just look like everyone else.’

At the end of the session, Martha also shared photos of herself with her “old nose” to showcase the difference between then and her post-surgery profile.

The MAFS star got a rhinoplasty when she was 22 years old. She once admitted her nose was her ‘biggest insecurity’ before getting a nose job.