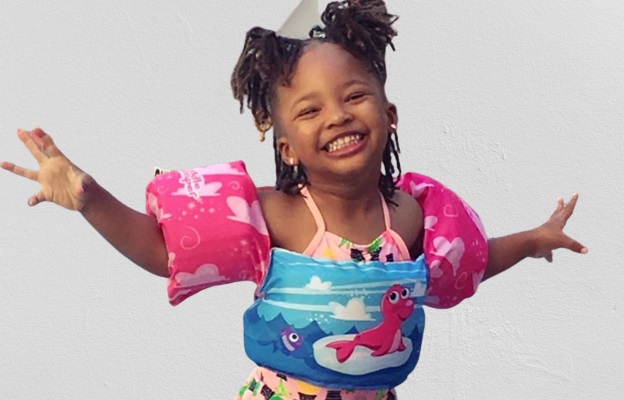 Marley Rae Sterling is a celebrity kid, famous as the daughter of Eva Marcille and Kevin McCall. With the recent news of Eva Marcille’s pregnancy, people have grown curious to know about her first-born child, Marley.

Here is everything you need to know about Marley Rae Sterling.

How Old is Marley Rae Sterling?

Marley Rae Sterling was born on January 31, 2014. She is currently 8 years old, and her birth sign is Aquarius.

Last year, Eva Marcille celebrated her daughter Marley Rae Sterling’s seventh birthday with a beautiful cake and gathering among family friends. The former RHOA star took to Instagram to give her oldest child well wishes on her special day.

Eva Marcille wrote to her daughter:

“My heart, my sunshine, my everything. Happy 7th Birthday, young Queen,” the celebrity mom continued. “Thank you @ellybevents for ALWAYS coming through.”

The former Real Housewives of Atlanta star always makes sure to give her daughter well wishes on her birthday. This year on Marley Rae Sterling’s 8th birthday, Eva Marcille wrote:

“Happy 8th Birthday to our oldest, the princess of our home, and the boss of the boys. We love you so much Marley. You make us better parents each and everyday.”

Who are Marley Rae Sterling’s Parents?

Marley Rae Sterling is the firstborn child of Eva Marcille and Kevin McCall.  Her mother, Eva Marcille, is a renowned American fashion model, actress, and television personality who started her career after winning the third cycle of America’s Next Top Model in 2004. 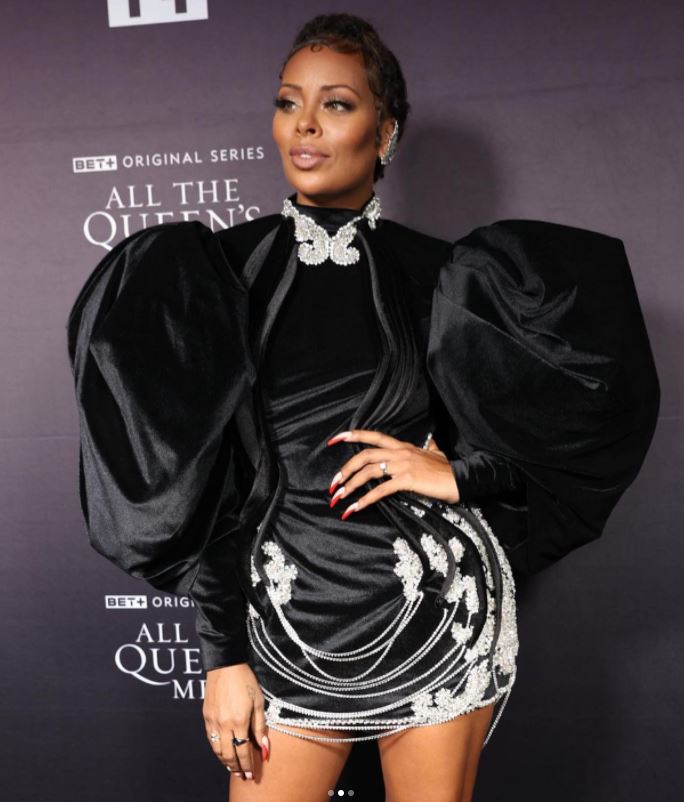 Meanwhile, Marley Rae Sterling’s biological father, Kevin McCall, is an American singer and rapper best known for his collaboration on ‘Duces’  with Chris Brown & Tyga, which earned him his first Grammy Award nomination in 2011.

Marley Rae Sterling’s biological parents – Eva Marcille and Kevin McCall – are no longer together. In fact, they were never married and only had a short-lived relationship. The two even didn’t date long enough and got separated a year after the birth of their daughter Marley. 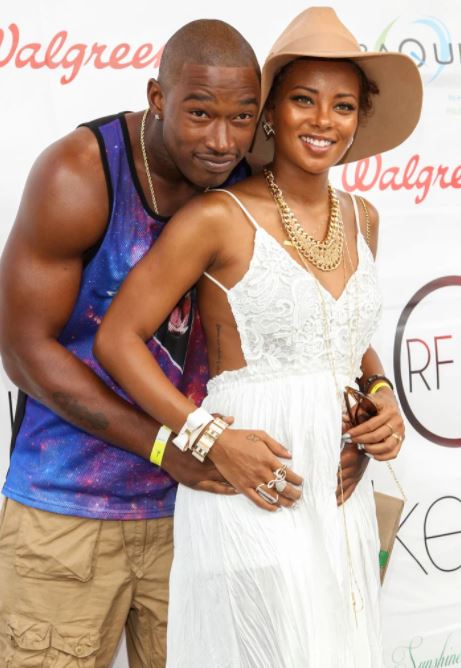 Eva claims that she separated from Kevin because of his abusive behavior. In a 2019 episode of The Rickey Smiley Show, she said that the rapper became violent right around the time she became pregnant with Marley, and his violence became even worse after the birth of their daughter.

Over the years, Eva’s obtained multiple restraining and protective orders against Kevin for allegedly abusing her and also stalking her even after the separation.

What Happened To Eva Marcille and Kevin McCall’s Custody Battle For Marley?

Marley’s parents even fought a long custody battle for her. Though America’s Next Top Model alum originally gained full custody in 2014 after Kevin allegedly ransacked their home and tried to abduct their daughter, the rapper again took Eva to court in Georgia in order to gain custody of their child and to set child support payments from the TV star. 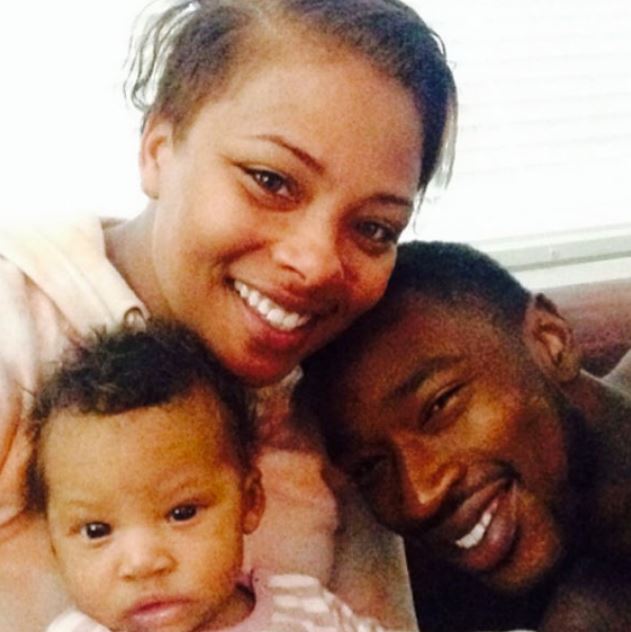 But things didn’t turn out in the rapper’s favor as Eva emerged triumphant for the second time as well after a judge in Fulton County, Georgia, dismissed Kevin’s suit as he didn’t provide a satisfactory answer to the court and the original custody arrangement had been decided by a Los Angeles Superior Court judge.

Who is Marley Rae Sterling’s Mother Married To?

Marley Rae Sterling’s mother, Eva Marcille, is now married to Michael Sterling, a former federal prosecutor who now works at his own firm named Dreyer Sterling. The two tied the knot in a lavish ceremony in late 2018 after dating for two years. 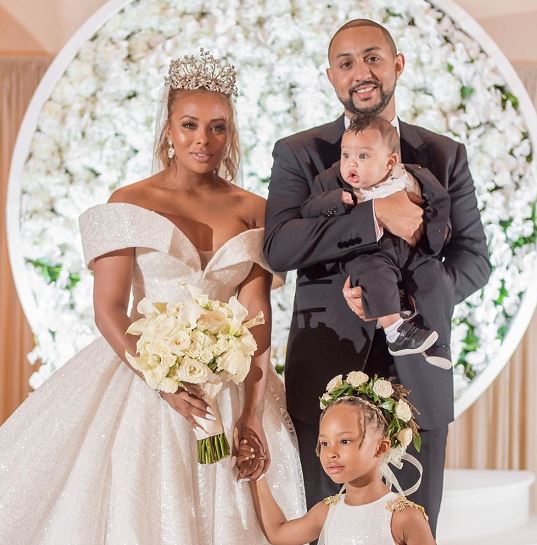 Eva and Michael met not too long after Eva’s breakup with record producer, Kevin McCall. Michael has been a father to Eva’s daughter Marley since she was 15 months old.

Once Michael and Eva were married, Michael adopted Marley, and to solidify their new family, the Sterlings changed Marley’s surname from “McCall” to “Sterling.”

Does Marley Rae Sterling Have Any Siblings?

Marley Rae Sterling is a big sister to her two little brothers. Though her brothers are actually her step-siblings, the innocent Marley is unaware of the fact, and she doesn’t need to know. 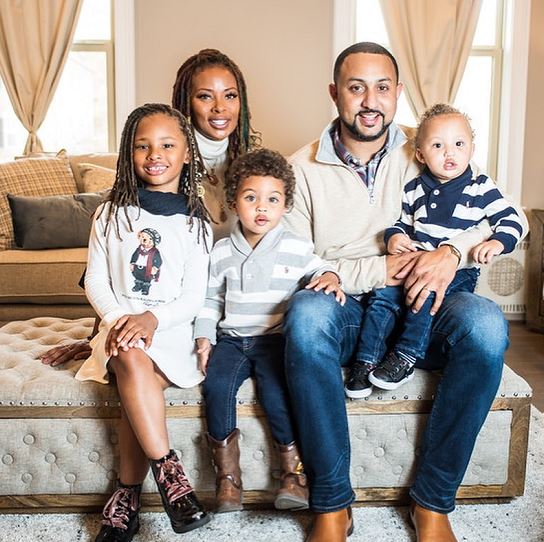 Marley will soon welcome her third sibling as her mother Eva is pregnant with her fourth child, the third one with her now-husband, Michael Sterling.