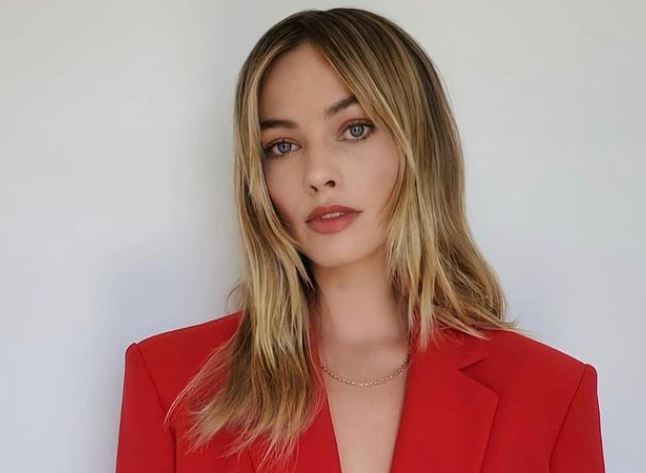 People have been raving about how much Margot Robbie’s face has changed over the years since her younger days. In comparison images, her face used to seem rounder, but now she has high, defined cheekbones.

Margot Robbie is an actress who began her career in independent films and television series before relocating to the United States to pursue her Hollywood dream. She has worked with a number of well-known Hollywood actors and directors in just a few years in Hollywood, and she has received critical and audience acclaim.

Several people have speculated that Robbie’s face changes are the result of cosmetic treatments or plastic surgery, although there are no reliable sources to back this up. 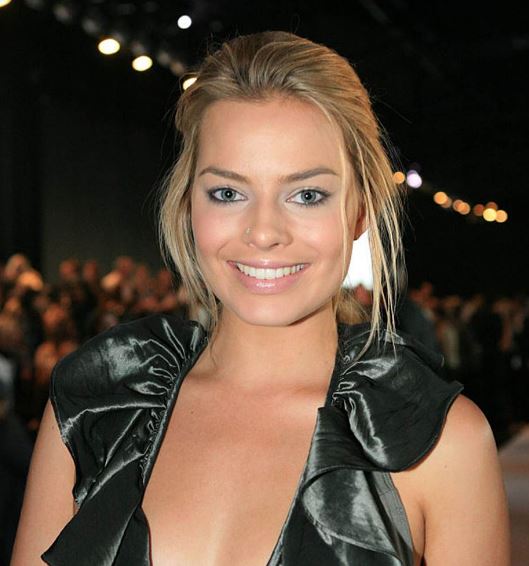 “As we get older, our facial bones, particularly our eye sockets, nose, and upper jaw, continue to change,” according to Live Science, and Robbie, for one, has seen a positive side to aging.

Margot Robbie’s amazing metamorphosis might also be explained by her cosmetic routine. 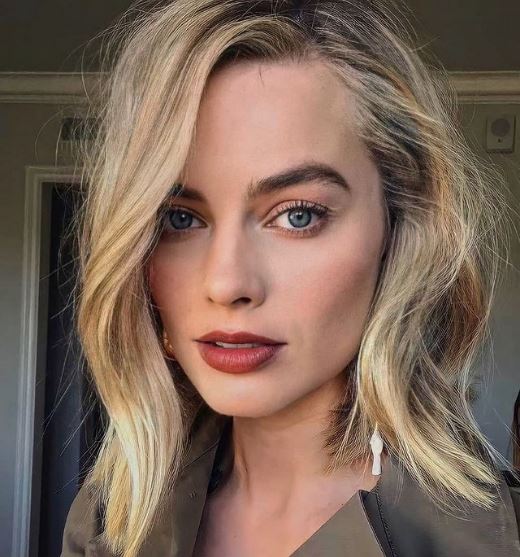 According to a spokesman from The Private Clinic, a well-known cosmetic clinic in London, people seeking Robbie’s appearance when they come in for a visit represent a shift in what women want.

After polling its clients, the Private Clinic determined that the Australian actress’s appearance was the most appealing, with Margot receiving 18% of the public vote.

With so many women vying for the same appearance as Robbie, Pati Dubroff, her makeup artist, revealed some of the beauty tips and secrets she does to get her distinctive look.

According to her makeup artist, having healthy, bright, and well-prepped skin with toner, cleanser, and moisturizer is the essence of obtaining the ideal makeup look. 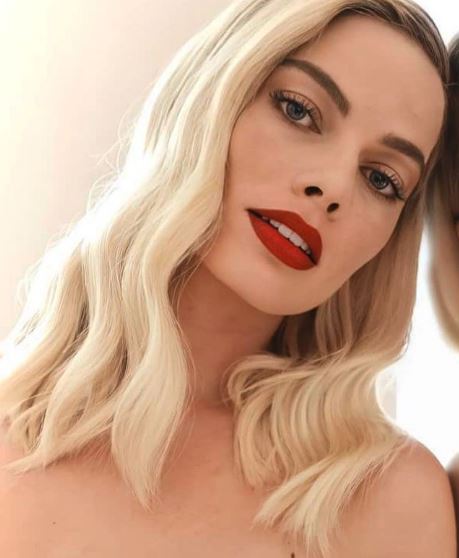 “Apply a creamy pink blush with your fingers on the apples of your cheeks straight after foundation, and let it sit,” Dubroff told an online beauty news site. Then, a little dusting of loose powder should go on top when the rest of the face is done, followed by a powder blush.

She went on to say that the eyes are one area where people are afraid of overdoing it, but that a tiny bit of neutral color cream shadow on the lid will assist in balancing out the look and ensure that the makeup stays in place all day and night. “Soft matte tones give the eye gentle contour and prevent the application from looking flat.” 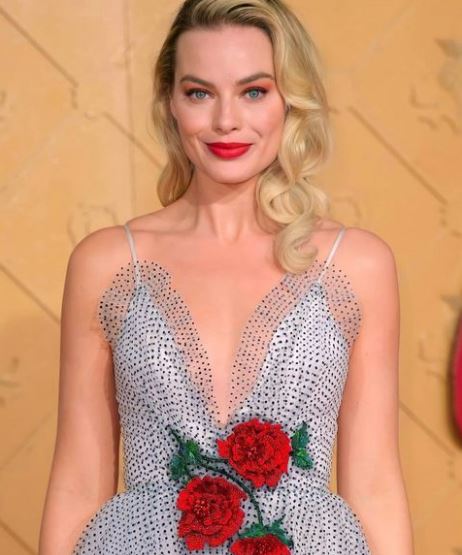 Pati puts a little ivory, white, or nude eyeliner on the bottom inner rim of Robbie’s eyelids to give them an open and bright look. The use of little mascara also helps the colors on the eyelids shine out while maintaining a delicate look.

Finally, Pati suggests a “soft pink shade with a very neutral pencil for light definition” in lipstick and lip liner.