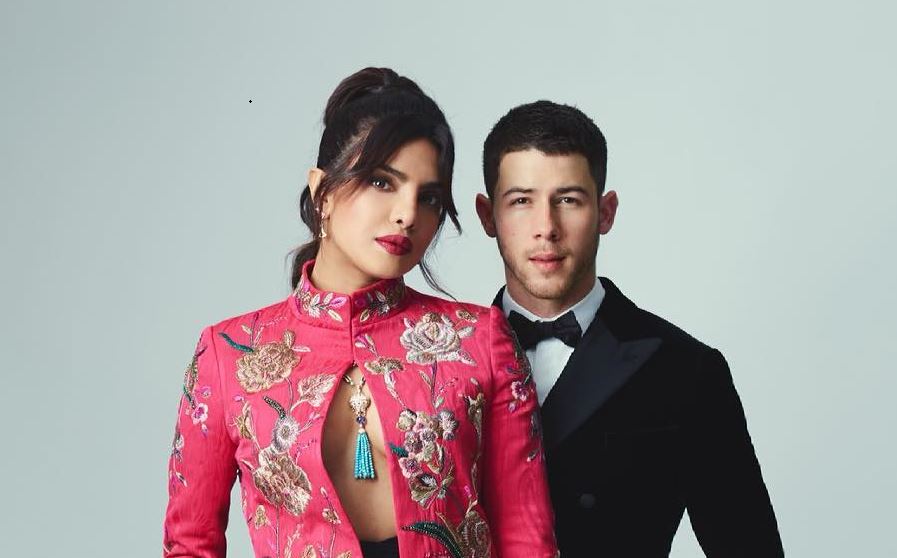 Malti Marie Chopra Jonas is the newborn daughter and the first child of actress Priyanka Chopra and singer Nick Jonas. Here is the meaning behind their daughter’s name.

In January this year, Priyanka Chopra and her husband Nick Jonas became parents for the first time. The couple took to Instagram to announce the birth of their first child and asked for privacy. Since then, the two became private about their child, including its gender or name. Media outlets later stated that they had a baby girl, and now her name has also been revealed.

Here is what you should know about Priyanka Chopra and Nick Jonas’ daughter, Malti Marie Jonas Chopra.

Malti Marie Jonas Chopra – Priyanka Chopra and Nick Jonas’s daughter – was born just after 8 PM on January 15, 2022, at a San Diego hospital, according to the birth certificate obtained by TMZ.  She was born via surrogacy. 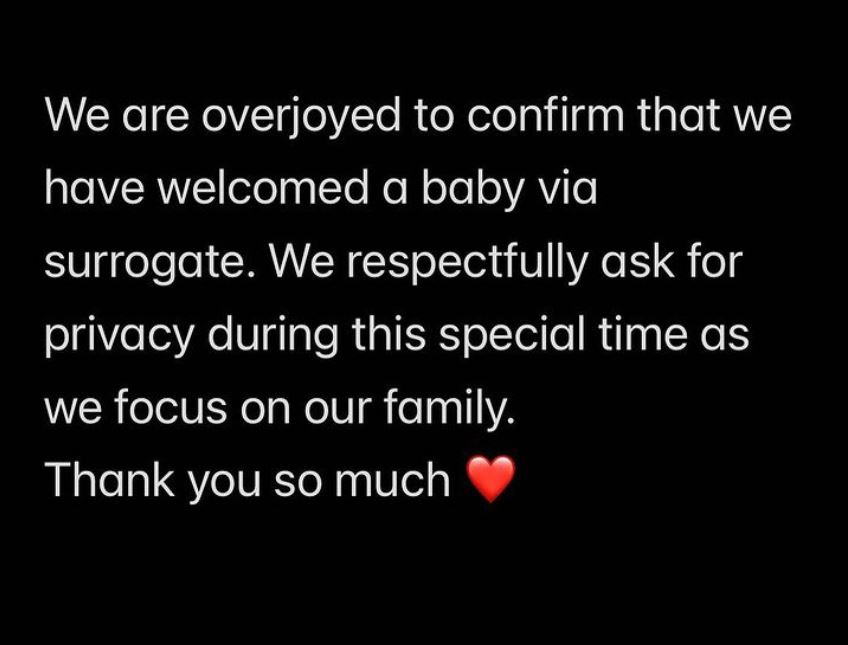 Priyanka Chopra and her husband, Nick Jonas, however, announced the news of the arrival of their baby a week later on January 22, on their respective Instagram account with identical notes. At the time, they didn’t reveal the gender and name of their baby.

As Malti was born on January 15, her birth/zodiac sign is Capricorn. She is now three months old.

According to TMZ, Priyanka Chopra and Nick Jonas’ daughter has been named Malti Marie Chopra Jonas. Their daughter’s name pays tribute to both their heritage and lineage. “Malti” is a Sanskrit name and the middle name “Marie” is Christian.

“Malti” is a Sanskrit word that means a small fragrant flower or moonlight. “Marie” comes from Latin “Stella Maris,” which means star of the sea. It also has a biblical connection as it’s the French version of the name Mary, the mother of Jesus.

Arguably the biggest whirlwind romance of 2018, Priyanka Chopra and Nick Jonas’s love story began with a direct message via Twitter.

In 2016, Nick Jonas slid into Priyanka Chopra’s Twitter DMs, and they continued to text from there. The two met in person for the first time at the 2017 Vanity Fair Oscars afterparty, where Jonas got down on one knee to show his admiration for the Quantico actress. 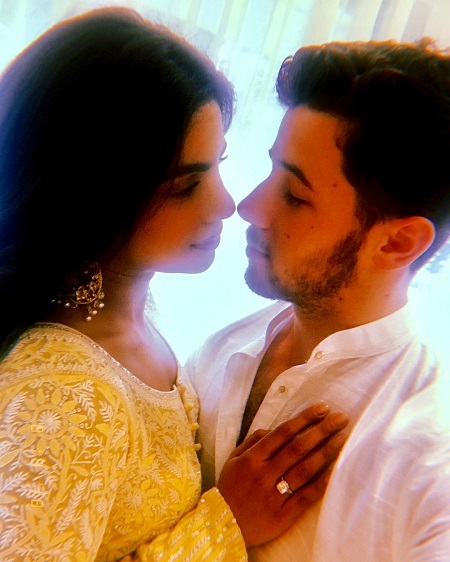 In May 2018, US Weekly broke the news that Jonas and Chopra were officially dating. Though the pair had consistently been spotted together, they made their relationship Instagram official on June 22, 2018.

A day after Priyanka Chopra’s 36th birthday, Nick Jonas got down on one knee (again) and asked her to marry him. However, the two made their engagement Instagram official on August 18 and tied the knot in December 2018. The couple’s multi-day wedding celebration took place from November 29th – December 3rd, with the ceremonies taking place on December 1st and 2nd. 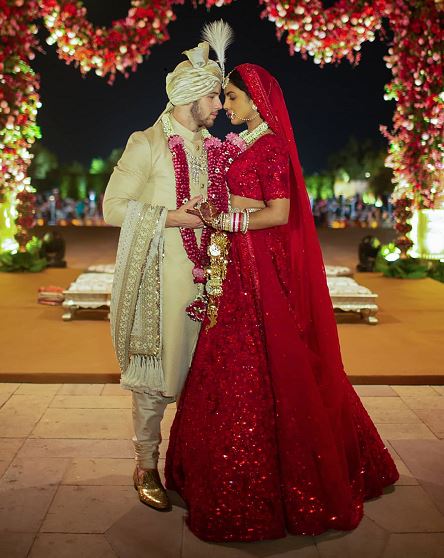 On December 1, 2021, Malti Marie Jonas Chopra’s parents celebrated their three years of wedding bliss. They marked their third wedding anniversary in the most lavish of ways, showcasing their romantic, London dinner on their social media.

3-month-old Malti Marie Jonas Chopra is an heiress to her parent’s multi-million dollar fortune. Her father, Nick Jonas, has built a massive fortune of around $40 million, from his profession as a singer, songwriter, and actor. He is most popular as a member of the boy band Jonas Brothers, which he formed with his older brothers, Kevin and Joe. 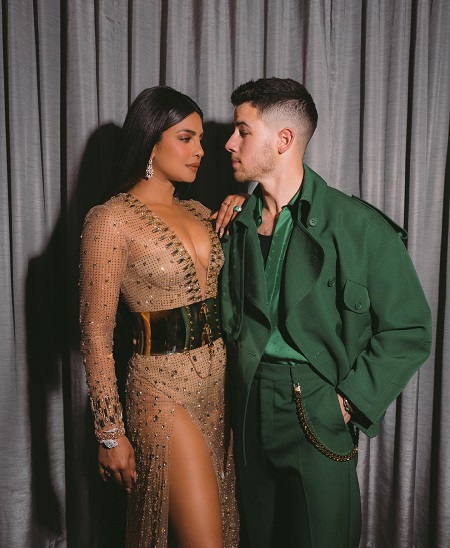 Meanwhile, Malti’s mother, Priyanka Chopra, is a popular Indian and Hollywood actress, singer, and beauty pageant contestant. She first became world-famous after winning the Miss World pageant in 2000. She has acted in a number of Bollywood and Hollywood films, raking in tens of millions of dollars.

According to Celebrity Net Worth, Malti’s parents have a combined net worth of $70 million.