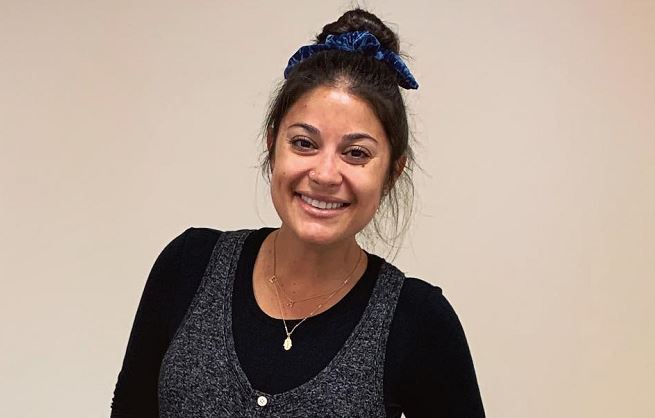 Loren Brovarnik Plastic Surgery: She Plans To Get "Mommy Makeover" After Next Baby. Photo credit: Instagram/lorenbrovarnik

The 90 Day Fiancé star Loren Brovarnik wants to have plastic surgery and a “mommy makeover” after the delivery of her next baby.

After appearing on 90 Day Fiancé season 3 with Alexei Brovarnik, the 33-year-old reality star became extremely famous with TLC viewers. The pair married in the United States in 2015, and then again in Israel in 2016.

Loren and Alexei have been happily married for six years despite the fact that they aren’t a perfect match in some aspects. They are also one of the 90 Day Fiancé franchise’s most popular couples.

Loren is currently enjoying parenthood with her husband, Alexei, having welcomed two sons in under two years. She gave birth to her first child, Josef Brovarnik, in April 2020, and her second son, Asher Noah Brovarnik, in August last year.

Now, Loren wants to have a third child with her husband, and the two are hoping for a girl this time. Most recently, the 90 Day Fiance alum expressed her desire in getting plastic surgery once she finishes expanding her family.

Loren Brovarnik is Planning “Mommy Makeover” After Next Baby

While promoting Loren & Alexei: After the 90 Days, Loren exclusively told US Weekly that she is planning to undergo cosmetic surgery, a full-body transformation, after the delivery of her third child. 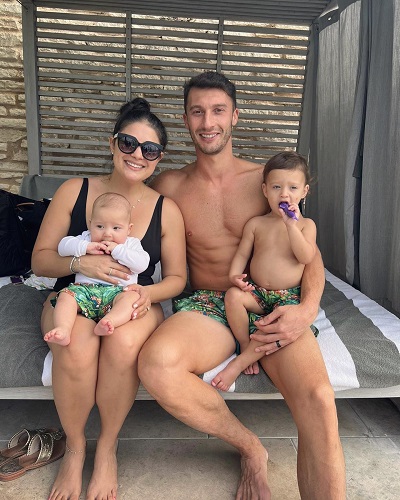 She told the outlet:

“I want to have a mommy makeover done within the next few years.”

The reality star is looking to get a complete makeover from “head-to-toe.” She said:

Loren wants to get a tighter waist, a more firm chest, and a chiselled jaw. So, she plans to get a “mommy makeover” within the next few years after the delivery of her third baby. 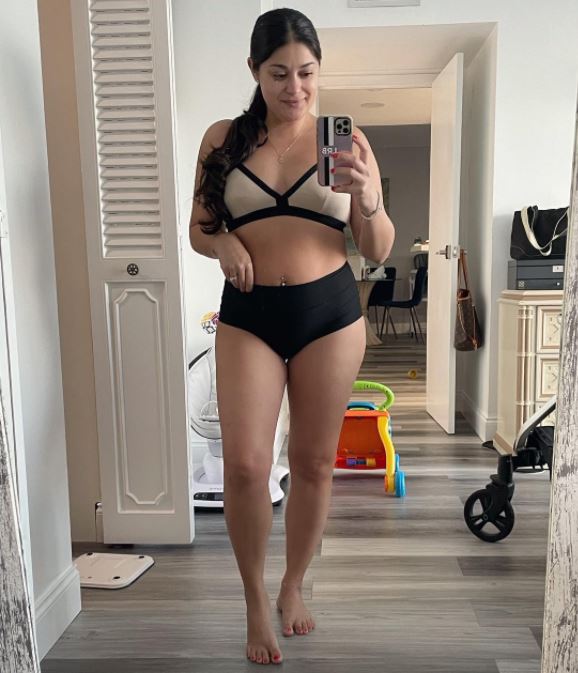 Loren also revealed the pressure she felt after her pregnancies to recover quickly, which is why she discusses her postpartum experience on social media. She said:

“I want to show people that women go through these changes, grow a human inside, so it takes time for your body to heal.”

It’s worth mentioning that, unlike other reality stars, Loren openly discusses her plastic surgery plans. She stated that she did not want a drastic makeover, but rather small modifications to feel better about herself, which is completely understandable.

Loren has become an example for young women who feel pressure to reduce pregnancy weight rapidly after birth since she began documenting her postpartum progress. Her attitude on plastic surgery is helping to make aesthetic medicine more socially acceptable, as it has traditionally been regarded as a taboo subject.

Hopefully, the 90 Day Fiancé star will document her transformation on social media.

In August 2020, Loren opened up about the weird plastic surgery she had done, not the typical liposuction or nose job. 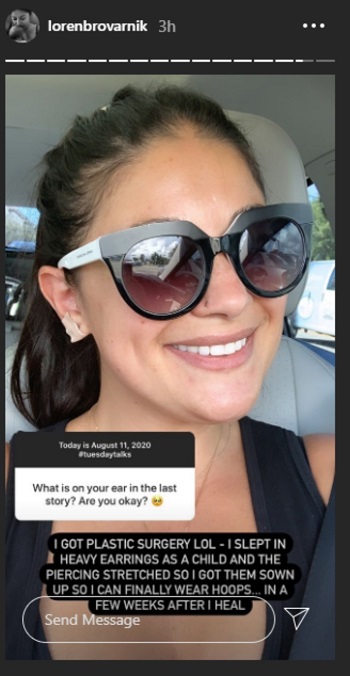 Loren explained the surgery on her Instagram stories after a fan asked if she was okay as she was sporting bandages on her ears. She revealed that she slept in heavy earrings as a child, which stretched her ear piercings and made her unable to wear hoops or large earrings anymore.

Loren likely had an earlobe repair surgery, which is used to close stretched-out ear piercings or ripped earlobes. Once the earlobe healed a few weeks after the surgery, she expressed her excitement about being able to wear new earrings in her post.