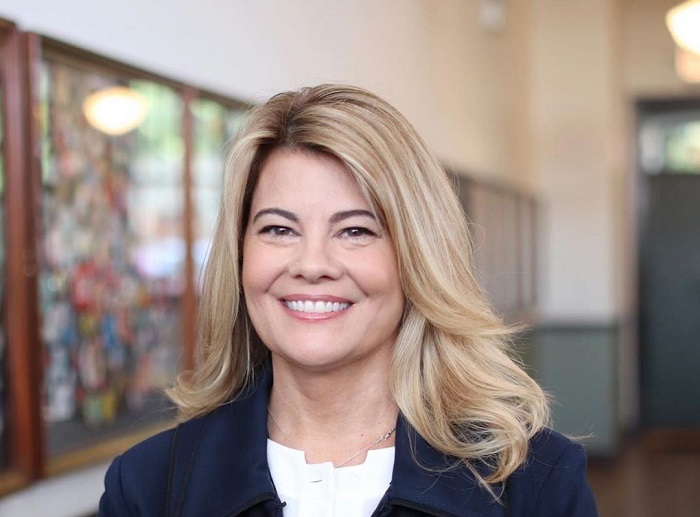 In December 2021, when Whelchel appeared on the ABC special Live in Front of a Studio Audience: The Facts of Life and Diff’rent Strokes, fans were stunned at how Whelchel seemingly hasn’t aged.

So, what’s the secret behind Whelchel’s age-defying beauty? Has she had gone under the knife to maintain her youthful appearance? Let’s find out:

Lisa Whelchel was without a doubt one of the ’80s’ most beloved beauties, with big blonde hair and a gorgeous smile. 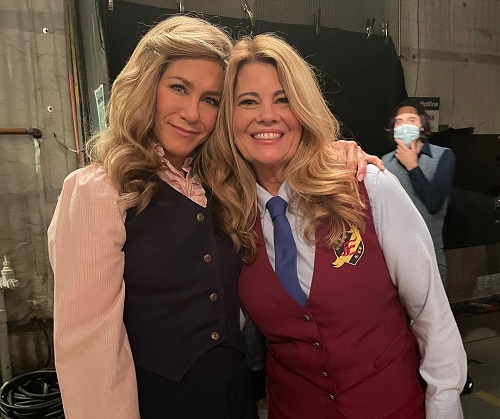 Lisa Whelchel recently appeared in the live revival of The Facts of Life. Photo credit: Instagram/lisawhelchel

Whelchel’s recent appearance on the ABC special Live in Front of a Studio Audience: The Facts of Life and Diff’rent Strokes stunned many and left many awestruck. Her stunning beauty and youth shined up the room, and many wanted to know her secrets up close, with some suspecting plastic surgery.

Looking at old photos of Whelchel and comparing them to how she looks now, the actress looks as stunning as ever.

Lisa Whelchel before and after photo comparison. Photo credit: articlemix.com

All of her facial features are the same, showing that the all-rounder did not undergo extensive plastic surgery treatments. Her fresh and radiantly young appearance, on the other hand, aroused some eyebrows, fueling accusations of plastic surgery.

Though Whelchel has never admitted to having plastic surgery, she did reveal that some part of her recent look is credited to her weight gain. She said:

“I’ve struggled with weight all my life, but it’s come in handy in the later years. Because if you carry a few extra pounds, you don’t have as many wrinkles. They just kind of fluff out a little bit.”

In December 2021, Whelchel debuted her flawless beauty in the live revival of The Facts of Life, where she appeared alongside actors Gabrielle Union, Kathryn Hahn, Allison Tolman, Jon Stewart, Ann Dowd, Will Arnett, and Jason Bateman.

Fans immediately took to social media to gush over Whelchel’s agelessness during the network’s special “Live in Front of a Studio Audience: The Facts of Life/Diff’rent Strokes.”

“Had to pause for a bit … I thought I was watching a flashback of the #factsoflife, but then I realized @LisaWhelchel has not aged at all!!!”

Had to pause for a bit….I thought I was watching a flashback of the #factsoflife, but then I realized @LisaWhelchel has not aged at all!!!

“Me trying to figure out Lisa Whelchel’s skin care routine because she hasn’t aged in 40 years.”

Me trying to figure out Lisa Whelchel’s skin care routine because she hasn’t aged in 40 years #LiveInFrontOfAStudioAudience pic.twitter.com/SMj7GJRr63

The Facts of Life star seems to defy aging as she still looks as gorgeous as she did forty years ago. However, her seamless beauty has raised questions among fans if she has had botox or other cosmetic procedures to look young. 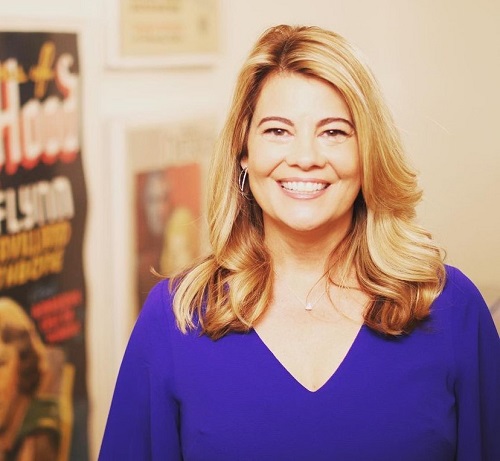 Amid speculations about plastic surgery, Whelchel, 58, credits her “good genes” for her youthful appearance. She told Yahoo Lifestyle:

“I wish I could say that I have some kind of skincare or beauty routine. The truth is, I have great genes. My mom looks young, my grandmother looked young, so I just inherited the young genes.”

Despite the fact that Whelchel attributes her attractiveness to genetics and weight gain, many people feel it’s all a hoax. She might have gotten Botox, fillers, and facelifts to smooth out her creases and delay the aging process. Whatever the cause, the actress is still slaying in her fifties.