Lisa Rinna Plastic Surgery: Did The RHOBH Star Opted For Other Surgeries Other Than Lip Injection? 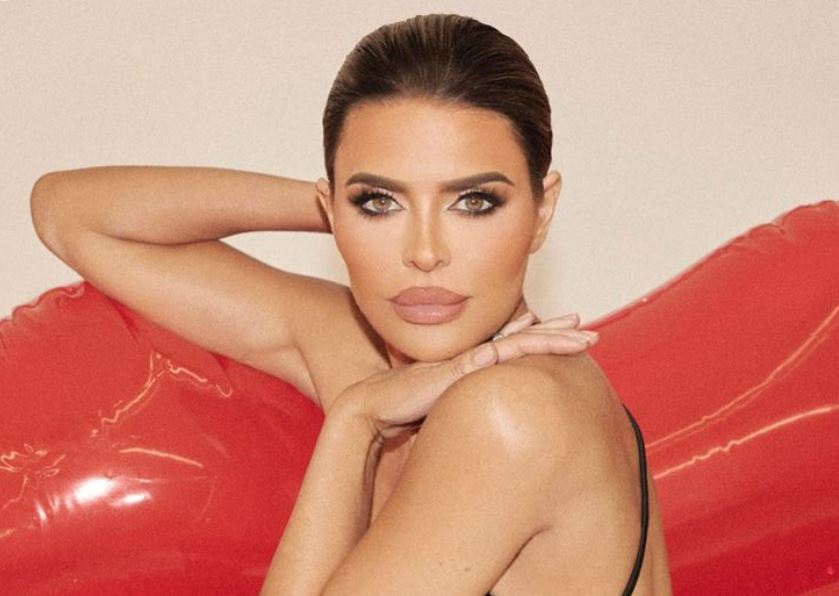 Lisa Rinna Plastic Surgery: Did The RHOBH Star Opted For Other Surgeries Other Than Lip Injection? Photo credit: Instagram/lisarinna

Real Housewives of Beverly Hills star Lisa Rinna has been the subject of plastic surgery rumors for years now. Though she has always been candid about her enhanced lips, fans suspect she has had a boob job, botox, and face fillers.

Lisa Rinna is best known as a cast member on the Bravo reality series The Real Housewives. Since she joined the ladies of Beverly Hills in season 5, Rinna and her lips have been the talk of the town!

While her fiery personality, unfiltered sense of humor, and iconic haircut speak for themselves, Lisa Rinna’s lips, along with her marriage to Harry Hamlin, are all anybody can talk about! The actress is well aware that her lips are always the center of attention, and she isn’t afraid to admit it.

The actress has been sporting her luscious lips since the 90s, however, fans wonder whether she has only enhanced her lips. She has allegedly had gone under the knife for a boob job, botox, and face fillers. But is there any truth behind these rumors? Let’s find out:

Enhancing one’s lips has become quite the trend, so much so that Kylie Jenner has created a billion-dollar beauty company after it. While Kylie Jenner popularized lip injections, Lisa Rinna’s lips were showing off the results of Restylane long before Kylie!

Rinna has always been outspoken about her lip augmentations, and she’s not shy about discussing it on RHOBH. Her obsession with having her lips transformed began in 1988 when she saw Barbara Hershey’s film Beaches. Rinna was so taken with Barbara’s large pout that she wanted to have her lips plumped immediately. 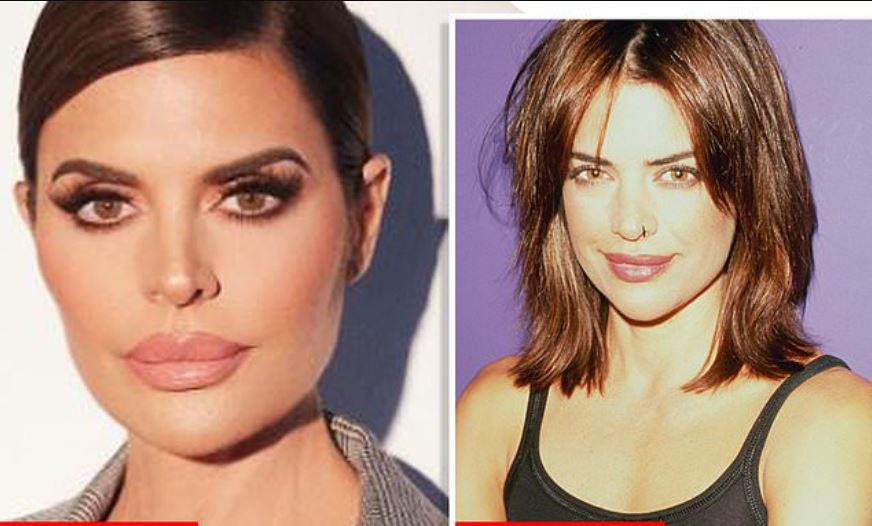 Lisa Rinna signed up for permanent lip plumper at the age of 24 without a second thought. She had four injections to plant permanent silicone fillers in her upper lip while leaving her lower lip alone!

For ten years, the RHOBH star relished her lip injections. However, the silicone began to seep through her upper lip, forming scar tissue that became firm and lumpy. 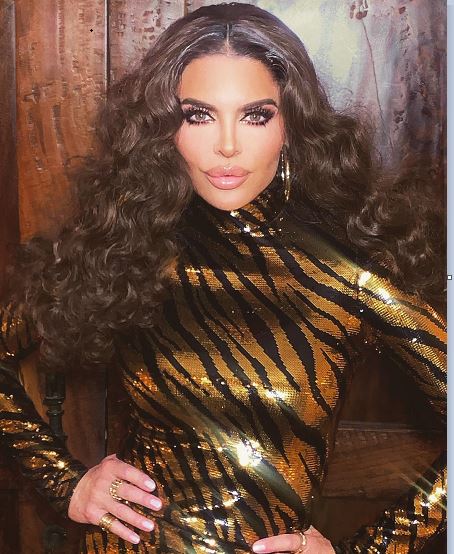 Despite her iconic look, Lisa Rinna wanted them gone so badly that she tried cortisone shots to reduce lip swelling, but she was unsuccessful. Her lip began to expand and grow more. Soon after, she began receiving negative feedback about her lips from the audience and the media.

Fortunately for Rinna, Beverly Hills plastic surgeon Garth Fisher was able to reconstruct her lips in 2010. Now, Rinna’s lips have not only stayed as iconic as they have always been, but she has also learned how to keep them modest while still looking gorgeous.

Did Lisa Rinna Get Any Other Plastic Surgery?

Lisa Rinna also had breast augmentation surgery for the cover of “Playboy” in 1998. She also received Botox and face fillers, which she admits she overdid. 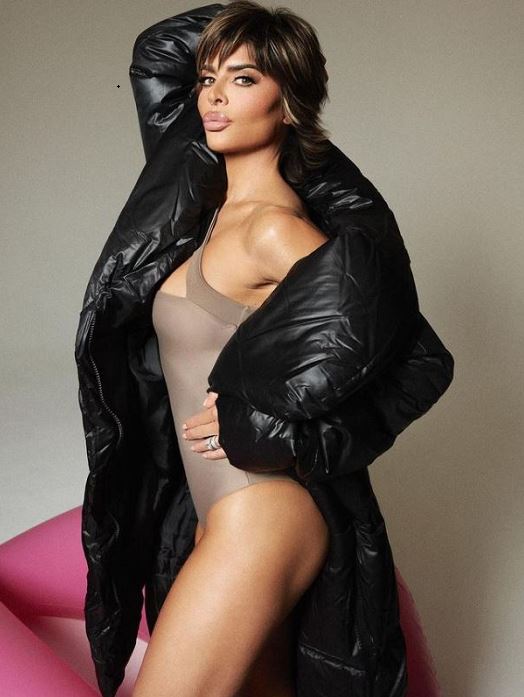 In an interview with InTouch, the entrepreneur stated that she would stop using filler after seeing a photo of herself at a party and thinking, “Oh, geez. I have so much filler.”

The actress has denied having had any recent plastic surgery, but she still gets Botox.