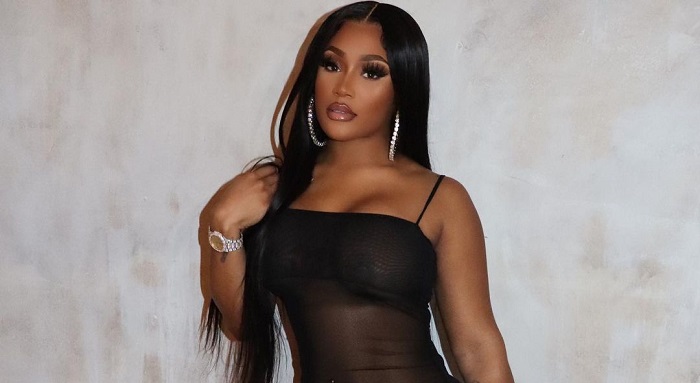 Lira Galore has been romantically involved with famous faces like Drake, Justin Bieber, Lance Stephenson, and Meek Mill. She was also engaged to Pierre Thomas and Rick Ross. It should come as no surprise that some of the heavenly assets that the stripper-turned-Instagram-model used to get the attention of these well-known faces came to her through silicone and modern surgical technologies.

The social media influencer has been long speculated to have gone under the scalpel to enhance her fascial and body structures. So, what’s the truth? Has Lira Galore undergone plastic surgery or her body is natural? Keep reading to find out.

On 11 June 2021, Galore addressed the rumors of her plastic surgery via Twitter. In a brief message to her fans, she claimed that she was recounting the claims of her face reconstruction surgery or face surgery.

Looking back at all the claims that I’d had face surgery/ face reconstruction surgery etc just for my baby to come out looking EXACTLY like me. LMFAO. The internet . Always been pretty .. always will be . Hoe.

The 28-year-old model pointed out how people claimed she went under the knife to have her baby looking exactly like her. She implied that the rumors were utterly rubbish and gushed about her natural beauty, saying she had always been and will continue to be attractive.

Lira Galore Breast Augmentation: Shared Before and After Picture

The busty model posted a collage of her before and after pictures on Instagram on 19 March 2018. The post was likely an appreciation post for her newly augmented breasts. She looked pretty unrecognizable in her previous photo before surgery. 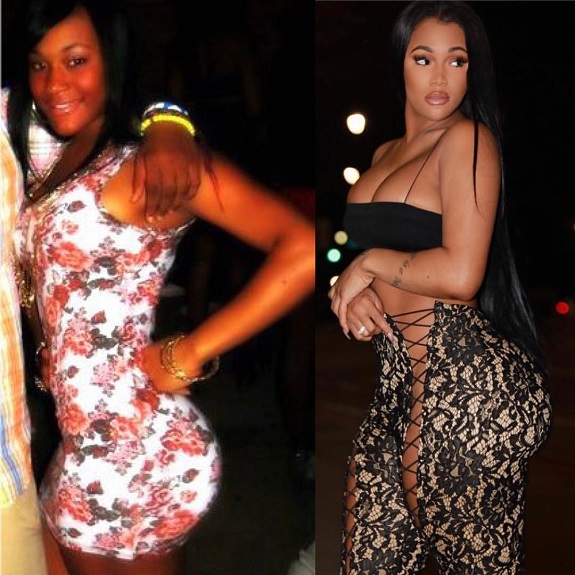 Lira Galore shared before and after photos of herself. Photo credit: Instagram

The post was soon flooded by comments, with one fan insisting that she worked on her face. While another fan penned that she has got her lips done. However, some fans defended the model, saying she had a natural body.

Galore’s plastic surgeon, Dr. Jason Altman from Miami, revealed the work she’s had done on her body. The professional surgeon shared a “throwback” photo of Lira visiting him after surgery, along with a hashtag for all of her surgical procedures. 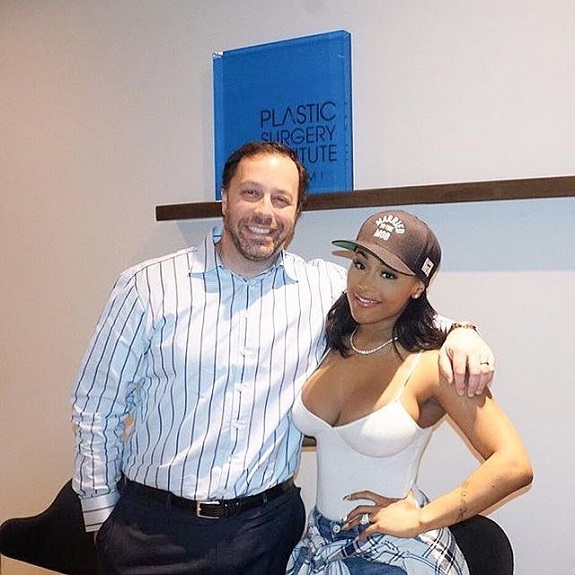 #BreastAugmentation, #BBL…Wow. The doctor let her fans know that Galore had BBL surgery. BBL, aka the Brazilian Butt Lift, is what most celebrities and models get to achieve stunning curves.

Altman also hashtagged BodyTite on the post. BBL is a form of liposuction where excess fat is removed while tightening the skin. The technique aids in body contouring and delivers the desired definition.

Altman’s post confirmed that Galore had done breast augmentation. However, the model has never addressed the before and after surgery claims regarding her body. 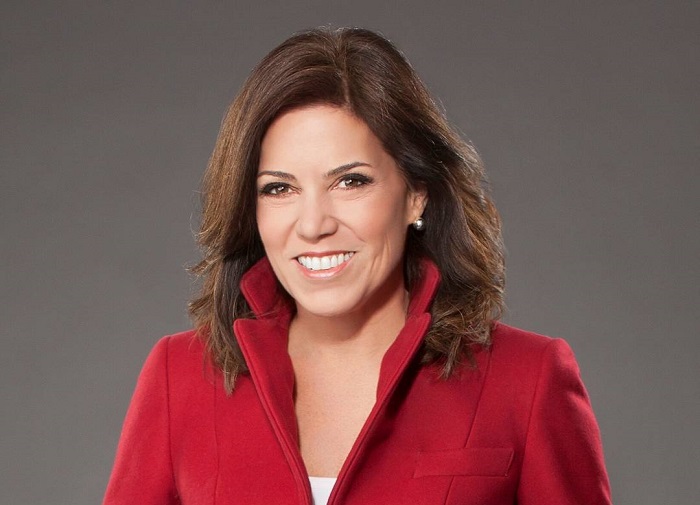 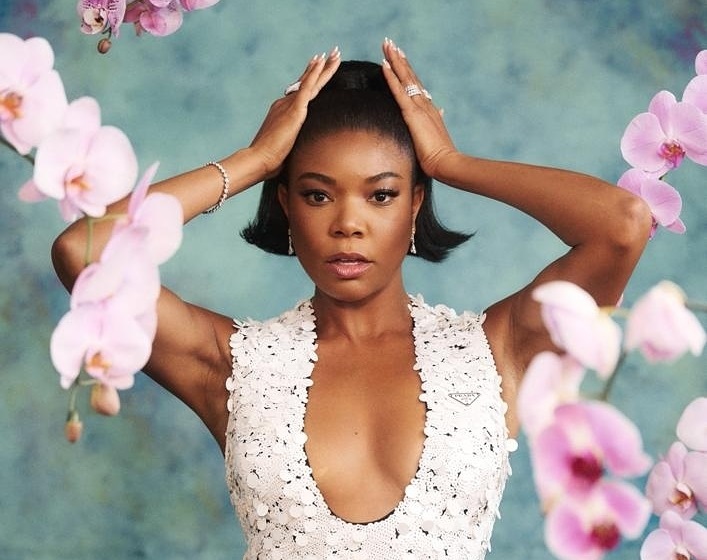 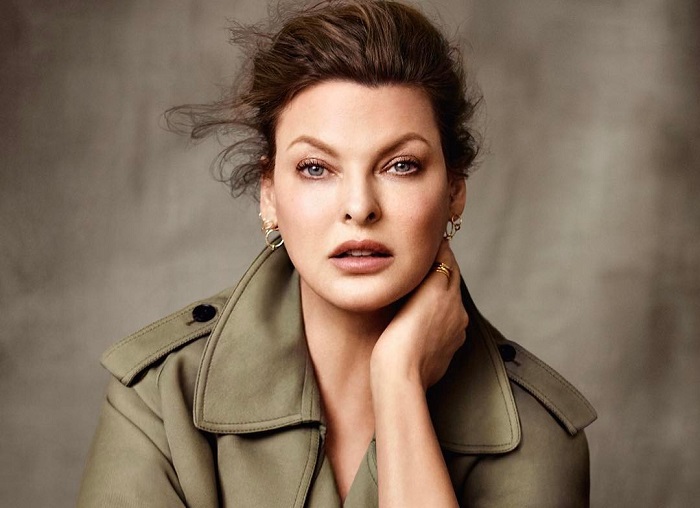