Leah Remini’s Plastic Surgery: Has She Admitted Going Under The Knife? 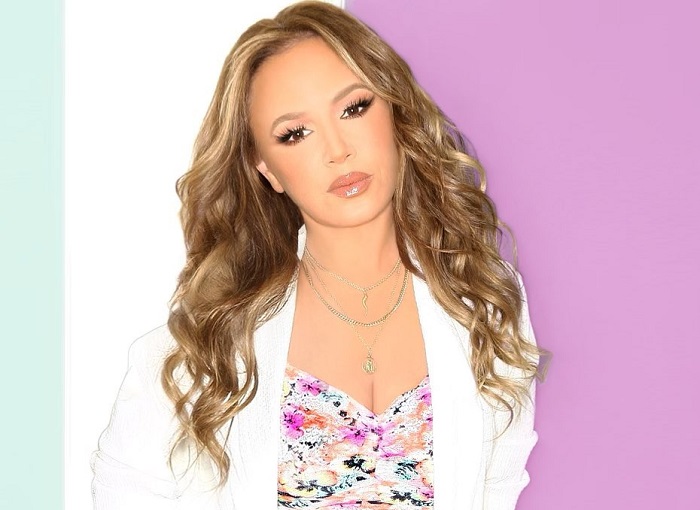 When you work in the entertainment industry, you are constantly under pressure to do excellent work and look perfect while doing it. When it comes to their appearances, clothing, and style, celebrities are constantly examined. People are ready to make comments when anything seems out of place.

Some celebrities choose to get cosmetic surgery to maintain their appearance. While some celebrities, such as Kris Jenner, are forthright about their surgeries, others are thought to have undergone surgery.

You’re not alone if you do a double-take when you see Leah Remini on TV. Since her Hollywood debut more than two decades ago, the King of Queens actress hasn’t aged a day, so it’s no surprise that many people believe her age-defying secret is plastic surgery.

Leah Remini, an American actress, and novelist have had Botox injections. She’s also said to have gone under the knife to get bodily improvements. Breast augmentation, lip fillers, and a facelift have all been linked to her.

So, what’s the truth behind Leah Remini’s plastic surgery speculations? Did she go under the scalpel to maintain her flawless beauty? Let’s find out:

Fans who have been following Leah Remini since the 1990s have reason to assume she has been seeing a very good surgeon regularly. Despite her age, Leah Remini’s skin is beautiful, with no wrinkles or tiny lines to be seen. 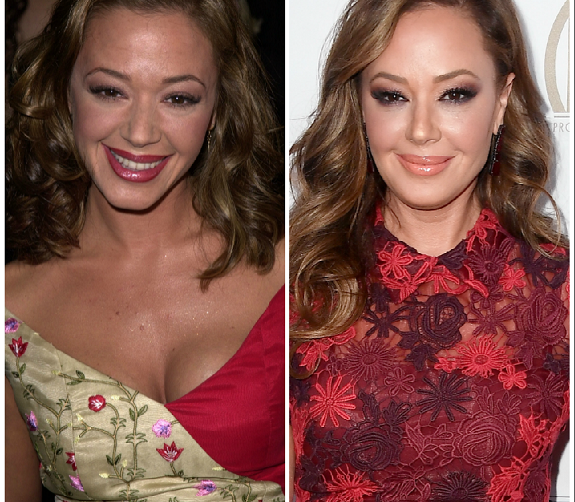 Leah Remini before and after photo. Photo credit: lifeandstylemag.com

After Leah appeared in the A&E series about her former religion, Scientology and the Aftermath, her wrinkle-free face drew a lot of attention from the audience. One fan tweeted:

“Are the Scientologists also responsible for Leah Remini’s plastic surgery and collagen implants?”

“@LeahRemini good for you for leaving that #scientology #cult but what’s up with all that plastic surgery? You look plastic.”

Leah did not spend any time retaliating against her detractors, and she addressed claims that she had undergone surgery. She wrote:

“Lol, I haven’t had any plastic surgery, but thank you for thinking that.” “But until I need a real facelift, I’ll Botox the hell out of it!”

Many people assume that cosmetic surgery has influenced Leah Remini’s appearance, and this is true to some extent. She has admitted to taking the help of Botox and other wrinkle-reducing treatments on her face. She hasn’t, however, had any surgical treatments to keep her youthful appearance. 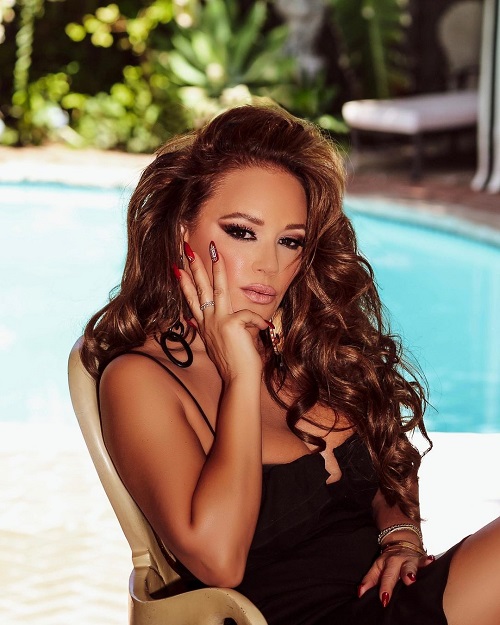 “[She got] filler to cheeks and possibly chin [as well as a] rhinoplasty.”

“It is possible that she had fillers in her cheeks and under her eyes. Both areas look a bit fuller but still natural.”

“Leah appears to have a little too much Botox around her eyes and over her brows. The Botox helps maintain her ageless features but also makes her eyes look less animated when she smiles giving her a more artificial look.”

The King of Queens star has also been accused of using lip fillers. Back in July 2015, when a Twitter fan called her out on having fake lips, she confidently responded without remorse. At the time, she wrote on the social media platform:

“Actually my lips are real… Maybe it’s the Botox you don’t like? But thank you for your nasty a** tweet.”

The former Scientologist’s breasts are also said to have been augmented. Take a look at her before and after photos:

While comparing the before and after photos of the “Troublemaker: Surviving Hollywood and Scientology” author, she has likely modified her breasts to make them bigger in size. Her breasts that were once considered average in size have grown significantly in recent years.