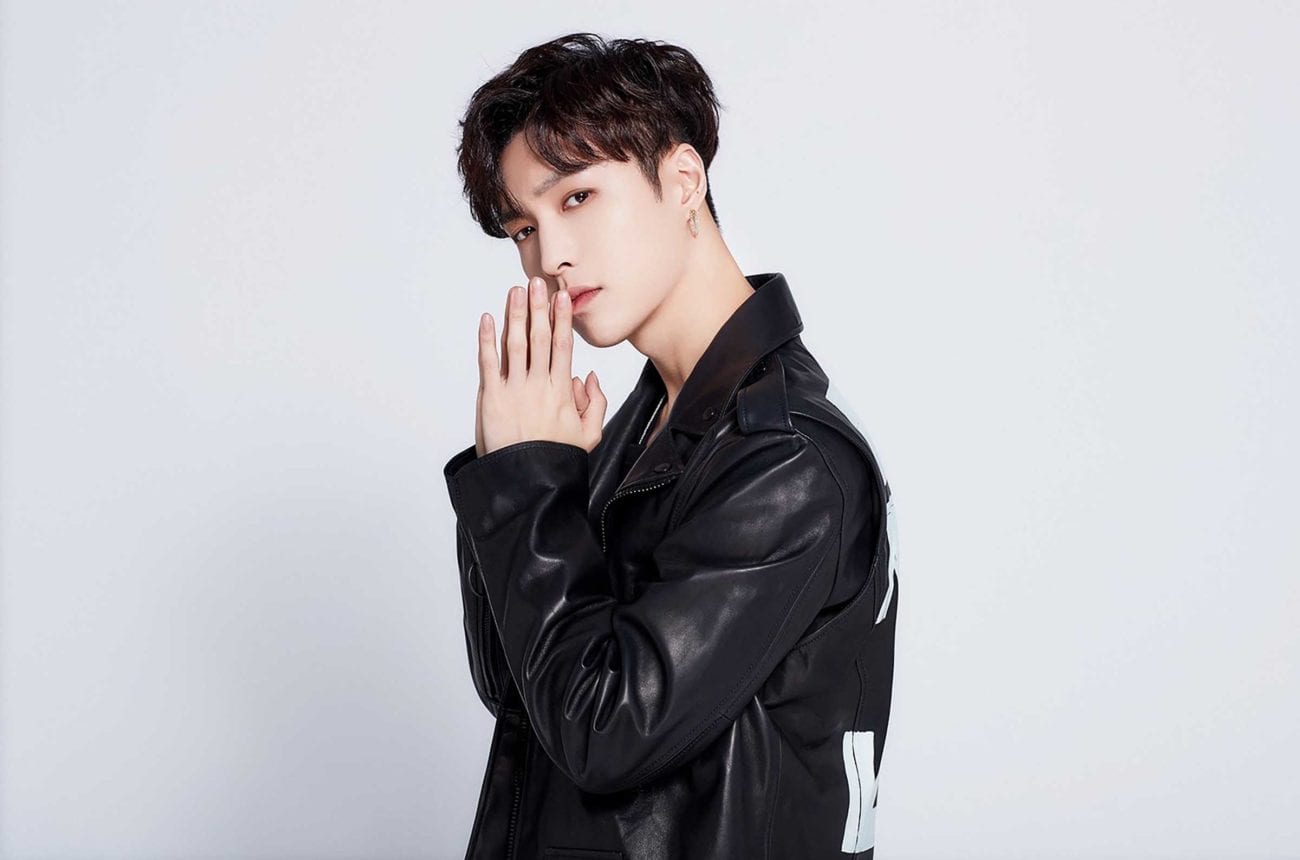 Lay Zhang is the Chinese actor, and singer, popular as the member of K-pop boy-band, Exo

Lay Zhang is a Chinese singer and actor who quickly became the celebrated flower boy after registering into the South Korean-Chinese boy group Exo. Both the boy band and solo career had him landed over the mainstream popularity besides China and Korea.

Born on October 7, 1991, Lay Zhang is originally from Changsha, Hunan. In early age, he was a local child star, starring in a TV show, “We the People” and bagging the third place in “Star Academy.”

He is the first Chinese artist to secure a spot in the iTunes Top 60 chart, preparatory to the release of the album. Let’s figure out every minute details of Lay Zhang.

International Cineplex and music industry serves an exceptional paycheck in total. Whether it’s a popular boyband, Exo, or solo performance, K-pop fans have tremendously waited for the concert and booking of the tickets. Believe it or not, he was officially invited to the 61st Grammy Awards, and those days he was an ambassador of FM Dongguan 101.

Believe in your own strength. @CalvinKlein DEAL WITH IT. #MYCALVINS.

Lay Zhang is a millionaire. He collected the net worth of $10 million following the numerous TV projects, Cineplex, sales from an autobiographical book, “Standing Firm at 24” and royalties from both Exo and solo career.

He has deliberately guarded his parents’ details. On one occasion, when he supported the Hong Kong police, his family members were threatened as a result. And his mother dauntlessly stated that she wasn’t afraid; instead, she would choose to use against the illegal action.

His early life is much influenced on wise words of his grandmother. He used to live with her when he was young.

Lay Zhang reveals having a girlfriend in the past.

In one of the Chinese variety show, he unveiled of having a girlfriend before debut. The pair parted their ways because they couldn’t survive through a long-distance relationship. He even wrote a song for his ex-girlfriend, in which the lyrics say, “I want to see you 100 times a day. No matter how much I see you, it’s never enough”. Lately, he has given updates on his ideal type of girlfriend that he longs cute and loyal soulmate.

The Chinese K-pop star loves cooking, as D.O does. He likes dancing, singing, and composing songs too. At one point, he practiced dancing moves at SM Entertainment from the early morning to the dawn of the next day.

Also, he sparks fun among the group by playing guitar and singing songs whenever they are gloomy and exhausted. He intends to master the Korean language though he is fluent in it amidst the performance and interviews.

He is in the best shape at the height of five feet and ten inches. Lay Zhang weighs around 56 Kg with a body measured at 40-30-39.

Following the child stardom, he debuted as Exo’s member of the k-pop industry in 2012. Fans are in the craze of the boy band, Exo, who dropped the song: Mama, Spectrum, Overdose, Promise, and so on. After two years, he went solo along with variety show: Star Chef, the Chinese romantic comedy movie Ex-Files 2, and Oh My God. The year 2012 was a lucky set for Lay Zhan who starred in the film; Royal Treasure and TV show To Be Better Man and The Mystic Nine. 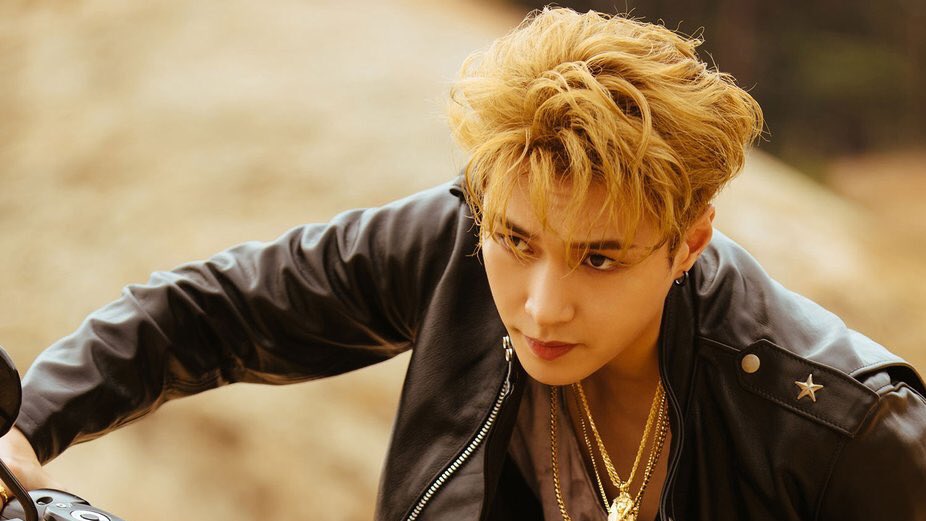 Also, his debut extended play; Lose Control gripped number one position on Billboard’s China V Chart for six weeks in a row in 2016. After China and Korea mainstream, he acclaimed international fame, starring in Indian-Chinese action film Kung Fu Yoga, the Chinese patriotic film The Founding of an Army, and the historical drama Empress of the Ming.

Furthermore, he collaborated with an English-born-Norwegian DJ, Alan Walker, at the music festival Lollapalooza. Similarly, his extended play, Honey recorded a surplus of 1.87 million digital sales, three minutes after its release on QQ Music

The frequent workout sessions and dancing routines have helped him to acquire rock-hard abs. his workout routine includes jogging, boxing, lunges, push-ups, and everything that provisioned him a shredded muscle. In between the exercise, he always remembers to hydrate himself. 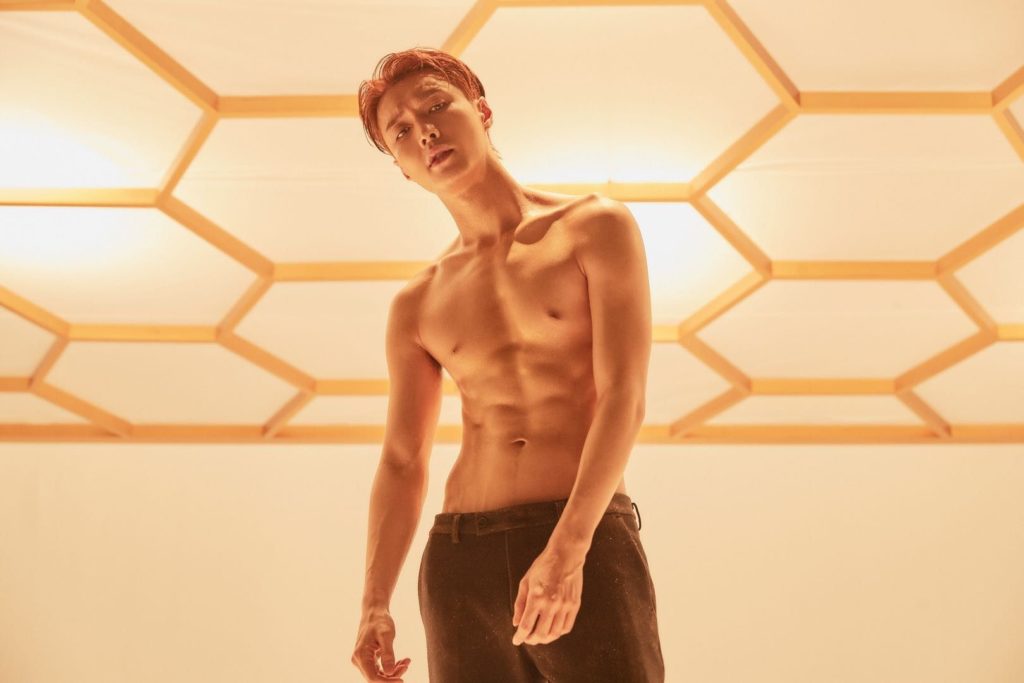 Despite the fitness craze, he gulps down junk food and tidbits. Well, he grabs healthy fruit snacks too. That’s the reason; he stays fit, though he has cravings for unhealthy snacks.

Apart from the fan page, he interacts with fans through his official site of Instagram, YouTube, and Twitter. He has over eleven million fans on Instagram, awaiting his shirtless shots and upcoming projects’ announcement.