Lavell Crawford Weight Loss Journey: Why and How He Shed Over 120 Pounds? 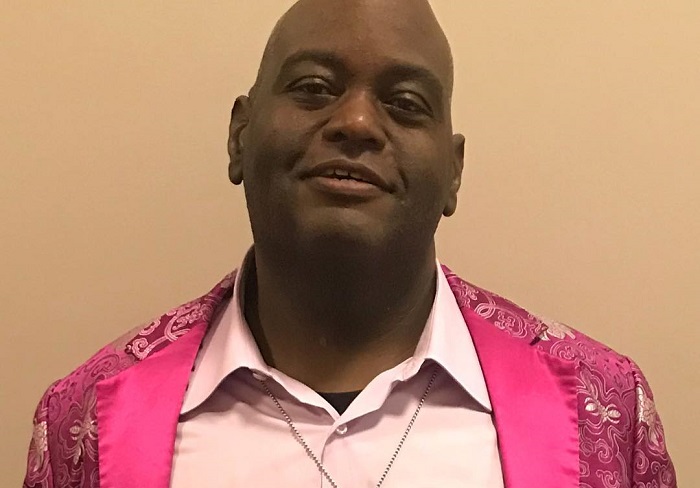 Lavell Crawford Weight Loss Journey: Why and How He Shed Over 120 Pounds? Photo credit: Instagram/lavellsthacomic

It’s been five years since comedian Lavell Crawford opened up about his miraculous weight loss journey. Grab all the details about his incredible transformation!

Lavell Crawford, the comedian, has always been a huge person. But for the past 20 years or so, this gigantic guy has been making us laugh until we cry.

Crawford is the go-to man for funny jokes, especially gags about his weight, from comedy clubs to series and movies like Breaking Bad and Netflix’s Ridiculous 6.

The comedian was nearly drowned when he was a child due to his excessive weight. However, after he began the weight-loss quest, all of his troubles vanished.

Here is everything you need to know about why and how Crawford went about losing nearly 200 pounds.

How Lavell Crawford Lost Over 120 Pounds?

In 2016, Crawford showed off his new shape and weight loss at the 2016 Neighborhood Awards. He shed over 120 pounds with the help of the gastric sleeve operation.

The sleeve gastrectomy, commonly known as gastric sleeve surgery, has become a popular option for individuals wanting excellent weight loss in a simple treatment that does not require the maintenance or long-term complication rates of a lap band. 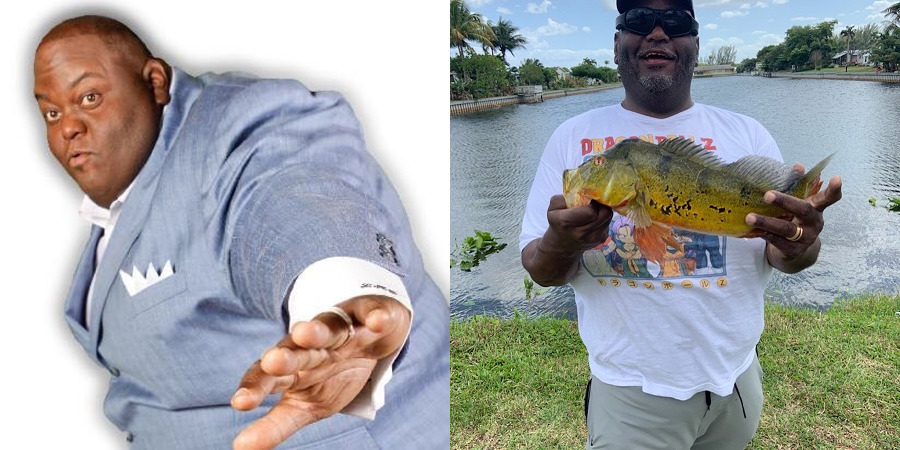 Lavell Crawford before and after weight loss. Photo credit: Instagram/lavellsthacomic

The Breaking Bad star revealed that he had to shed weight on his own first to qualify for the procedure. He told:

“When you listen to your wife and your blood pressure, you’ve got to change some things. I’m walking and doing some medical things.”

Crawford weighed 475 lbs at the time of surgery. He lost about 75 lbs after eating sugar-free foods and dieting for three months before doing the surgery.

Why did Lavell Crawford Decide To Lose Weight?

After the surgery, the comedian gave his reasons for the weight loss procedure in an interview with ‘Sway In the Morning.’ He said: 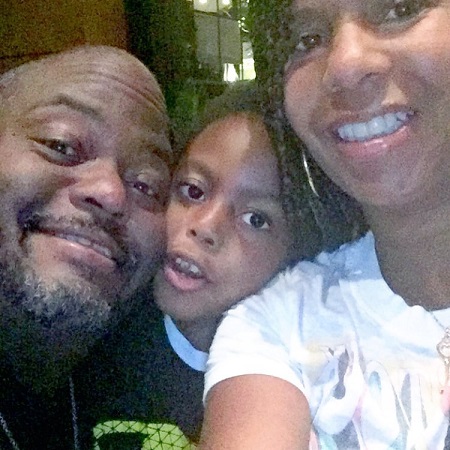 He summed up his reason for deciding to have the surgery, saying:

“There are many factors that moved me to make that decision but the main one is request and advice from my doctor. I mean I have lived with this weight my whole life but the thought of leaving my family really made me uneasy and is the reason behind my new appearance.”

Now, the comedian has shed 120 lbs weight and is very confident that he would see his child grow up. He is more than happy to be with his family and wish to continue living healthily with his wife and kid.

Was The Risk Worth The Gain?

Though friends and relatives worried about how would the surgery end and suggested he should try a healthier and safe method, Crawford stuck to his decision to have the procedure. And, it seems he made the best decision.

Crawford shared his experience and concern of his well-wishers as follows:

“I would tell people that I was going to change and they would go ‘what if it goes wrong? What if it would not work out and I would wonder myself, what if they are right and what I died in this surgery? Well if I died I would not have to worry about anything else.”

The comedian was aware of the risk of the surgery, but the risk was worth it to him. He says:

“Yes, undergoing surgery is really a big thing and is a great risk. However, for me, this risk was worth taking I would be dead anyway if not by surgery then by my growing weight. Seems to me that taking the risk was worth it.”

Crawford’s success came as a result of his strong belief in himself. If you are also having trouble losing weight, you have to take action and disregard the doubters, who are everywhere.

Simply ask your doctor and those who truly care about you.