Kurtis Conner Girlfriend in 2021: Still Head-Over-Heels For His Six-Year-Long Girlfriend 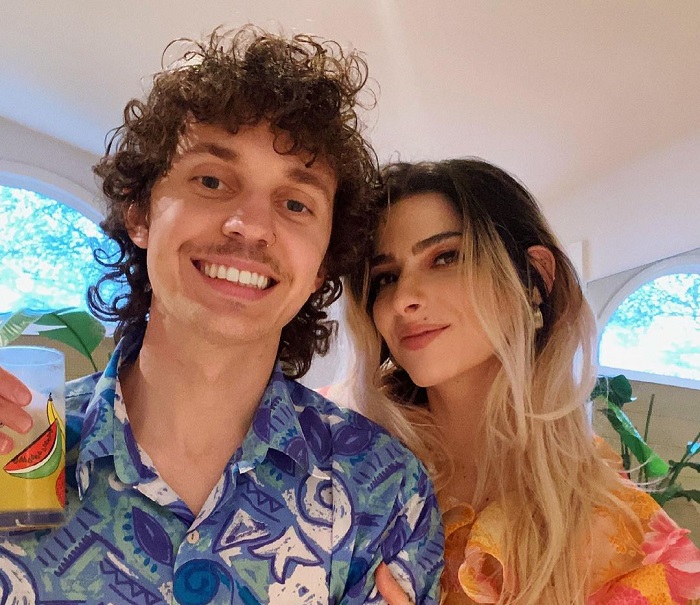 Here is everything about the Canadian comedian and YouTuber Kurtis Conner’s relationship status and his girlfriend details!

Kurtis Conner began performing stand-up comedy in 2013 and went on to Humber College in Toronto to study “Comedy: Writing & Performance” While continuing to perform all around Canada, including multiple sold-out headline events in Toronto, he acquired a following of over 300,000 on the social media app Vine.

Kurtis launched his first comedy album, “Cuppla Jokes”, in 2016, and it debuted at #1 on the iTunes comedy charts and #6 on the Billboard comedy charts. He began focusing on his weekly podcast, ‘Very Really Good,’ and his YouTube channel after Vine was shut down in early 2017.

He began making satirical films about unusual subcultures and online trends, and his YouTube channel now has over 3.37 million subscribers. His podcast is currently ranked in the top 100 comedy podcasts on iTunes.

Rather than focusing solely on his YouTube video, many people are interested in learning more about his personal life, particularly his girlfriend. So, to know more about his love life, let’s take a look at the specifics of his girlfriend and relationship status below.

Who is Kurtis Conner Girlfriend?

Kurtis Conner is currently in a relationship with Jenna Allard. They’ve been together for more than six years and are still going strong. Jenna tries to stay out of the spotlight most of the time, yet she frequently appears on Kurtis’ social media posts.

Kurtis and Jenna’s love journey started in 2014. All credit goes to their mutual friend named Hannah Bingham. Hannah was Kurtis’ vine friend who used to tell him about a girl named Jenna who lived in the same city as him. Hannah Bingham frequently mentioned Jenna’s name, even suggesting that she and Kurtis should be friends.

Hannah arrived in Toronto only a few months after the conversation. After she landed in Toronto, she hung out with Kurtis, Jenna, and other friends. Jenna and Kurtis had their first meeting at the hotel where Hannah and her friends were staying. 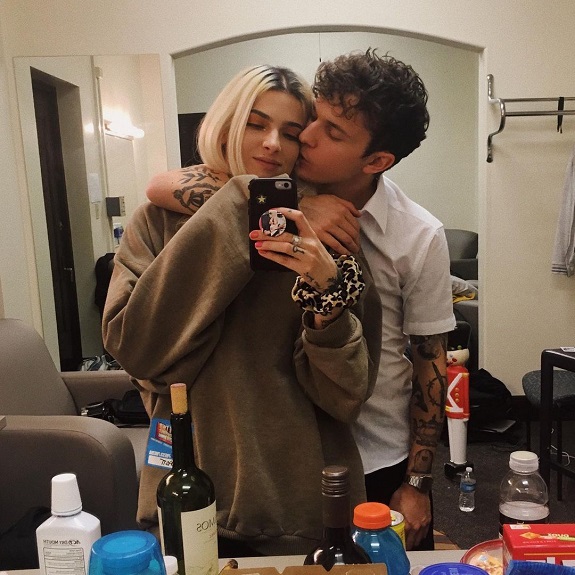 Kurtis recalled his first meeting with Jenna in one of his YouTube videos. He gushed:

‘The first time I saw Jenna, I was like wow, holy sh**. Literally, I was pretty much in love with her like the second I saw her. She looked so cool and like pretty and like she was super nice when she first talked to me. Everything about her would just seem so incredible to me.’

Though Kurtis was dating another girl at the time, it didn’t matter to him because Jenna had thoroughly captivated him. They hung out for the rest of the day and swapped phone numbers.

Kurtis realized he’d left his headband at Jenna’s house the day after they hung together. He texted her about it, and she responded by sending him a photo of herself wearing the headband. Jenna was apparently smitten with Kurtis following their first encounter. 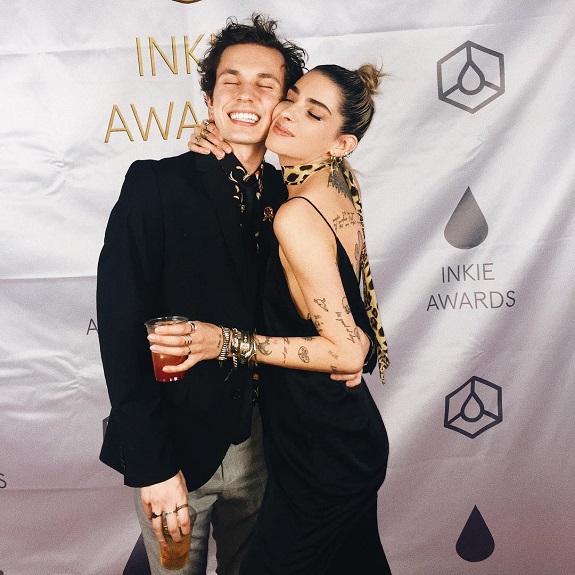 The YouTuber visited Jenna’s house to retrieve his headband. He hung out with her and had a fantastic time while he was there. He ended his relationship with his then-girlfriend soon after and began dating Jenna instead.

They went to a summer fair in Toronto for their first date. They drank a lot of beer during the fair and went on amusement park rides. That’s when they became acquainted and fell in love. They’ve been together since then, and their dedicated relationship is still going strong.

Keep an eye out on Article Mix for more celebrity relationship-related content. 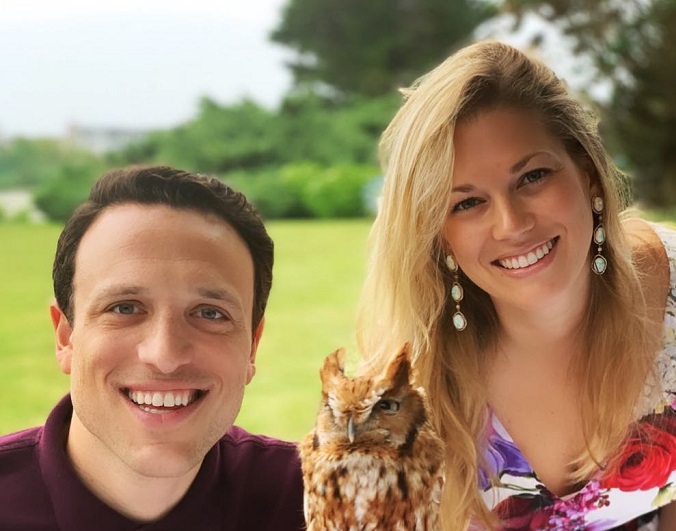 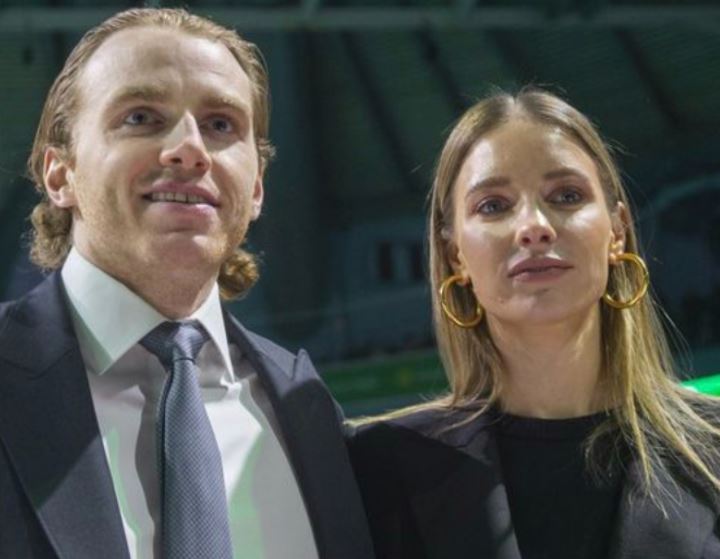 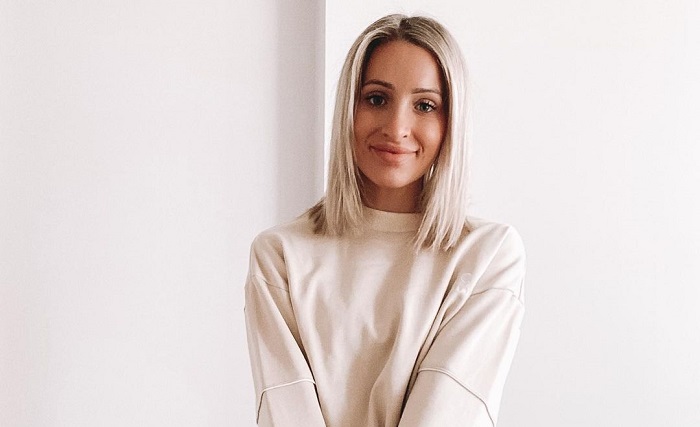 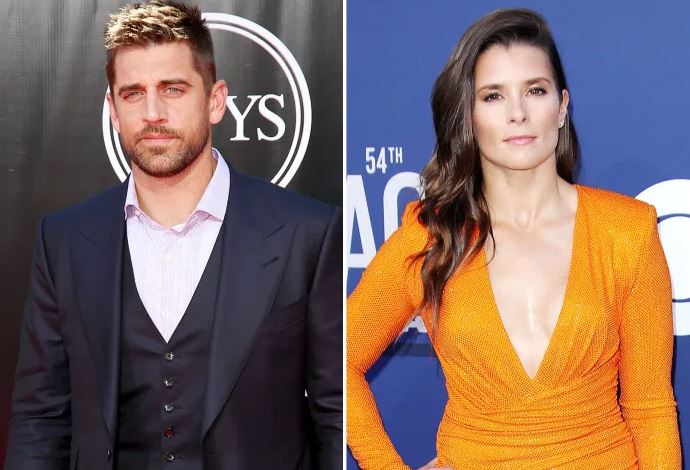