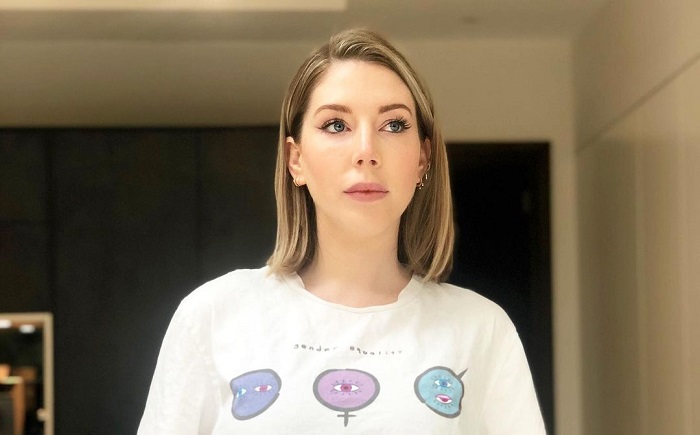 Grab all the details about Katherine Ryan’s plastic surgery, her breast augmentation, and find out whether she is satisfied with the changes she’s made to her body.

Katherine Ryan is a brash and sarcastic Canadian comedian who is always on television. The 37-year-old TV star has starred on numerous British panel shows such as 8 Out Of 10 Cats, Mock The Week, and Never Mind the Buzzcocks.

Ryan has appeared in a number of British television shows, including the sitcoms Campus and Episodes, as well as her own Netflix show The Duchess.

Mum-of-two Katherine continues to woo admirers with her flawless looks, often sporting high heels and bleach-blonde hair. The wrinkle-free diva has never been shy about disclosing previous modifications, but she admits she hasn’t had nearly as much surgery done to her face as many people believe.

So, what’s the truth? What’re the surgical enhancements she has done to her body? Let’s find out:

The Duchess actress has admitted to having a boob job twice in the past. In 2004, she had a breast augmentation when she was in her early twenties. She had a second augmentation after a relationship ended.

The host of All That Glitters said that she believed cosmetic surgery was desirable as a teenager and that she adored her implants when she initially got them. 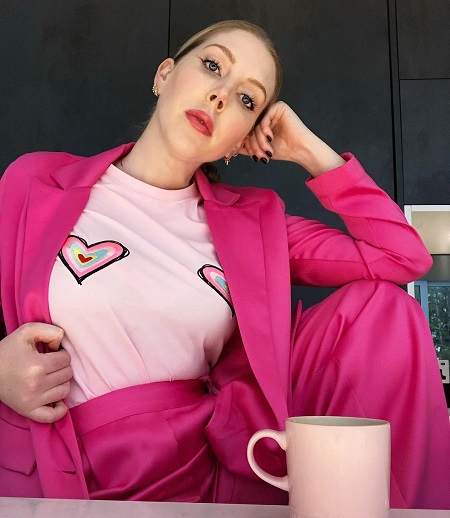 Katherine Ryan had her breast implants in 2004. Photo credit: Instagram/kathbum

When I was in high school, I certainly knew about plastic surgery and I valued being beautiful. I thought plastic surgery was an aspirational, very Hollywood thing that rich people could do.

“I thought it was so amazing that they could change the way they looked with science. I had a checklist of surgeries, all part of my plan for becoming a nice girl who’s pretty and tanned. I wanted to alter things, not for any deep dark body dysmorphia. Just… curiosity. I wanted to be feminine, and I wanted to be liked. So I got breast implants. And they were great.”

The message from the fan read:

“Hi Katherine, I think you are absolutely fab, but I feel you have gone to far with the plastic surgery.” 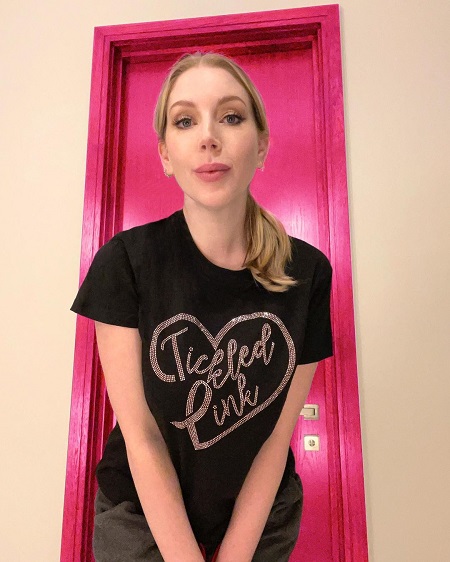 Last year, Ryan told The Sun that she gets Botox and fillers. She said:

‘I haven’t had anywhere near the amount of plastic surgery people say I have. I get Botox and fillers.’

Ryan joked in 2018 that receiving botox on a regular basis is a ‘passion’ of hers, acknowledging that it wasn’t about her age because all of her pals started getting the surgery in their twenties.

Was Pain Worth The Gain?

Katherine Ryan did love the implants she had on her breast. However, she is now planning to have her breast implants removed since she believes they are a noughties craze.

The 38-year-old comedian, who gave birth to son Frederick in June 2021, stated that pregnancy and breastfeeding had forced her to postpone her intentions to have her breast augmentation surgery reversed since she was unhappy with the results. 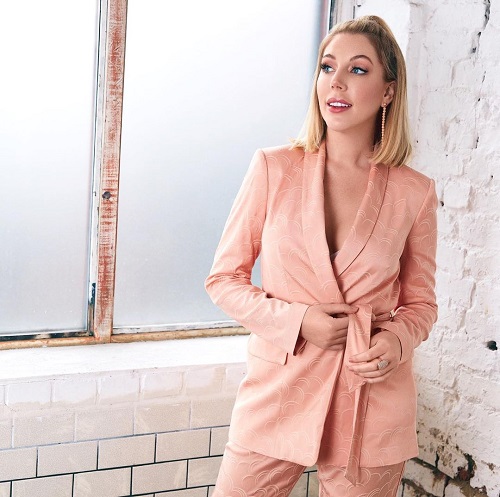 “The only thing that’s preventing me from getting them out now is finding the time. I was pregnant for 18 months and now I’m breastfeeding. But now I think they were such an emblem of the noughties — they’re like a lower-back tattoo.”

However, there is no denying the fact that Ryan’s breast implants made her look sexier for years, and she loved them as well.

(References from Dailymail.co.uk, nz.news.yahoo.com, The Observer, )