Who is Katharine Viner? Meet The Editor-In-Chief Of The Guardian! 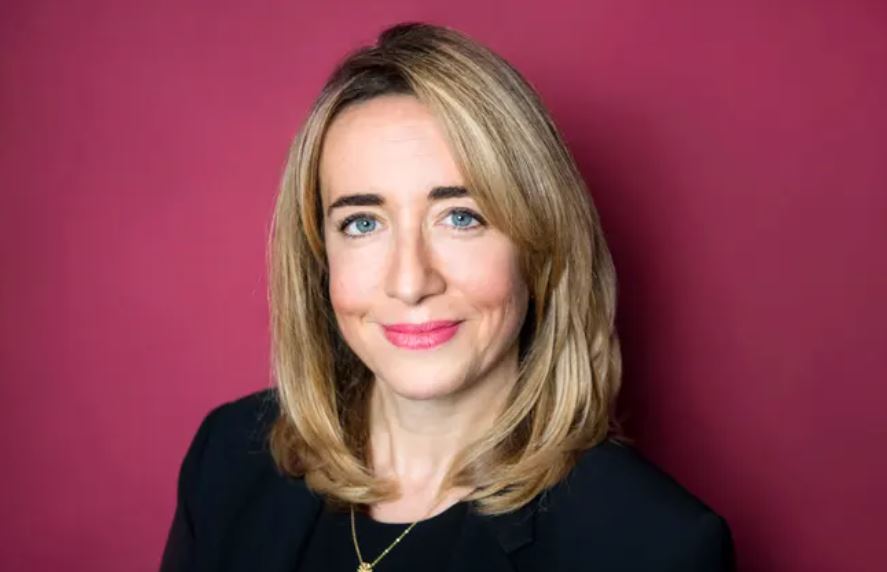 Katharine Viner is the first female editor-in-chief in the nearly-200-year history of the Guardian, a position she has held since June 2015. She is the winner of the 2017 Diario Madrid prize for journalism for her long read ‘How Technology Disrupted the Truth.’

Katharine Sophie Viner was born in the year 1971 in Yorkshire, England. Her birthday falls in the month of January, but the exact date of her birthday is unknown at the moment.

The 51-year-old Katharine hasn’t revealed the name of her parents, but they were both teachers. Her grandfather, Vic Viner, was an able seaman involved in the Dunkirk evacuation. 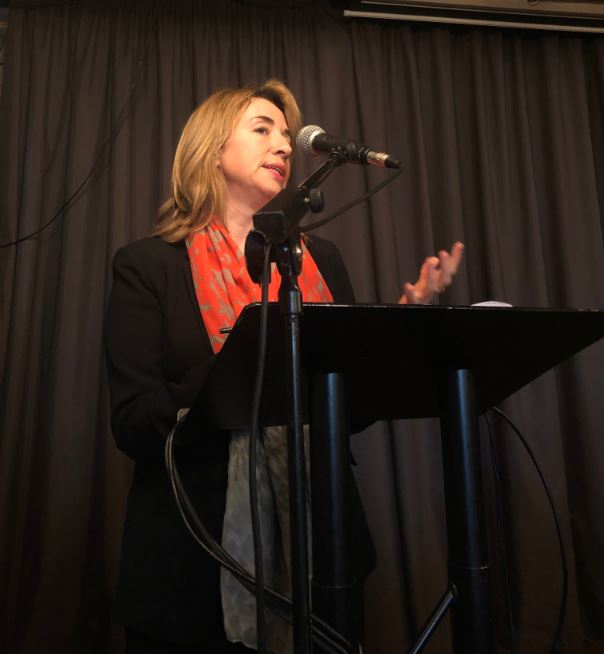 Katharine was the head girl at Ripon Grammar School. While still at school, she had her first newspaper article published in The Guardian in 1987, which was about the ending of the GCE O level examinations. By 1988, she had a period of work experience at the local newspaper Ripon Gazette.

After completing A levels, Katharine studied English at Pembroke College, Oxford. Before her finals, she won a competition organized by The Guardian’s women’s page, and that was when then Guardian women’s editor Louise Chunn gave her a suggestion to pursue a career in journalism.

After graduating from Pembroke College, Katharine worked briefly for the U.K. edition of Cosmopolitan magazine and then joined The Sunday Times newspaper as a features writer in 1994.

She joined the Guardian as a writer in 1997, where she initially specialized in lifestyle coverage. She was named (2002) ‘Newspaper Magazine Editor of the Year’ by the British Society of Magazine Editors for her contribution to the paper’s Saturday magazine, Guardian Weekend. 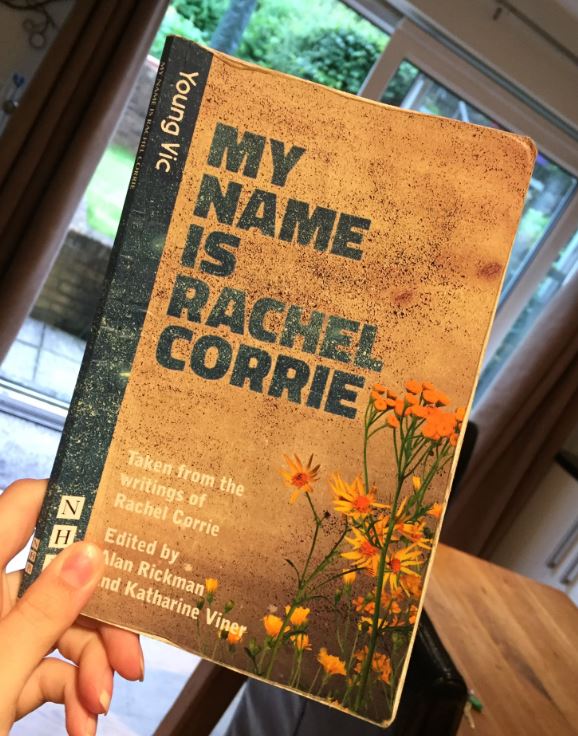 During that period, Katharine was also on the board of the Royal Court Theatre in London and compiled the one-woman play My Name Is Rachel Corrie (2005), collaborating with British actor Alan Rickman, from the writings of an American pro-Palestinian activist who died in 2003 while protesting in the Gaza Strip.

Katharine Viner Net Worth and Salary

In 2015, it was reported that Katharine Viner received a salary of £340,000 for 2014-15, putting her basic earnings well behind the £395,000 handed to her male predecessor Alan Rusbridger. At the time, a spokeswoman for The Guardian said the apparent disparity in the two editor’s pay was due to the length of Alan’s service for the publication; he served as editor-in-chief of The Guardian from 1995 to 2015. 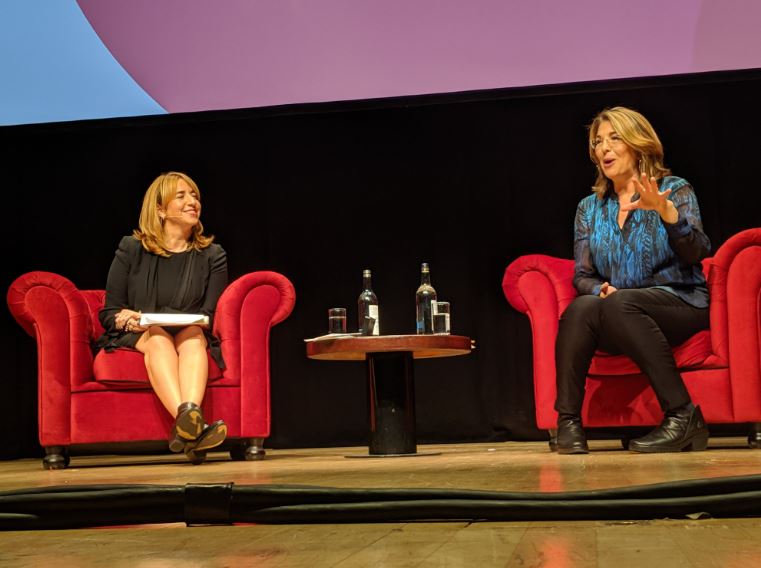 While The Guardian hasn’t disclosed Katharine’s salary, she must be taking home a salary between £380,000 – £400,000, now that she has 5+ years of experience as editor-in-chief and the fact that The Guardian has experienced increasing growth from its online publications and its main Web site, theguardian.com.

Katharine Viner is currently in a relationship with British television and radio presenter Adrian Chiles. The two reportedly began dating just months after Adrian was hired by The Guardian as a columnist in early 2019. They have kept their relationship extremely low-profile.

Katharine Viner and Adrian Chiles are dating since 2019.

As Katharine is in her early 50s, many believe that she was once married and divorced. If she was married, then there is also a huge probability of her having children. However, Katharine has splendidly managed to keep her personal life away from the media and the spotlight.

The Guardian‘s editor-in-chief Katharine Viner is only active on Twitter, under the handle ‘@KathViner.’ She has 113.5k followers on her Twitter page.