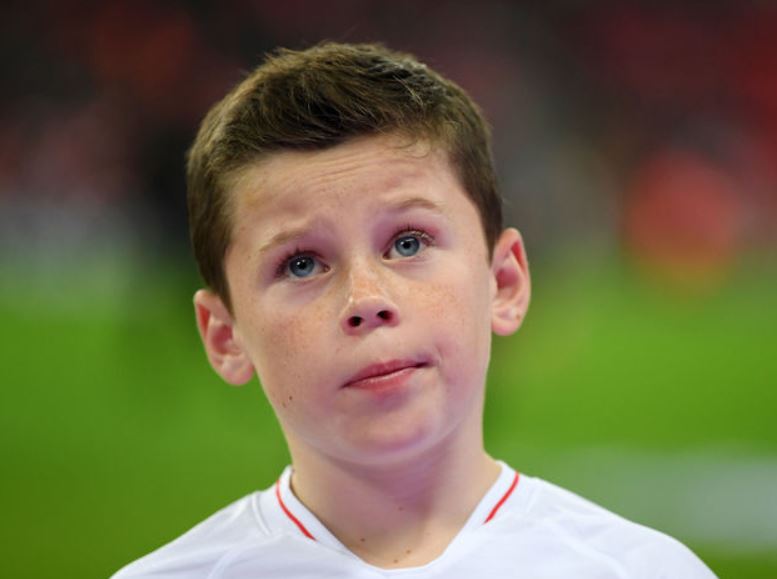 Kai Wayne Rooney was born in 2009 in Liverpool, England, United Kingdom. The 12-year-old Kai celebrates his birthday on November 2, which makes his birth sign Scorpio.

Kai is British by nationality and is of Irish descent as both his parents have Irish heritage.

Who Are Kai Wayne Rooney’s Parents?

Kai Wayne Rooney is one of four children born to Wayne Mark Rooney and Coleen Mary Rooney. His father is a former English professional football player best known for his impressive achievements while playing for Manchester United. He is currently serving as the manager of EFL Championship club Derby County. 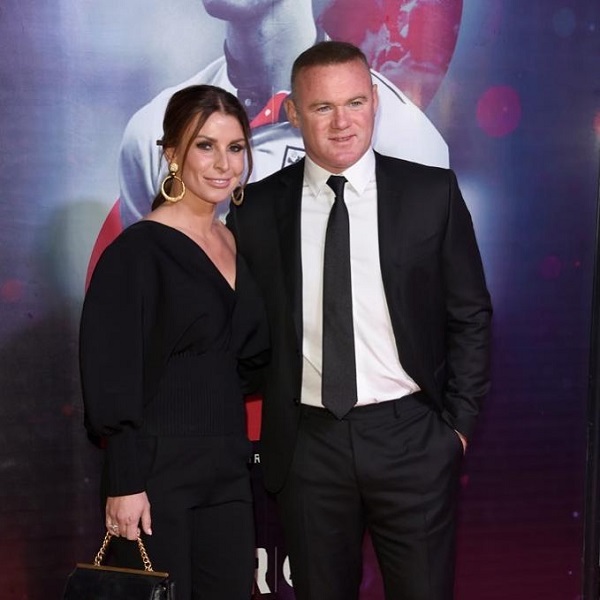 Kai’s mother, Coleen, is an English TV personality best known for her own ITV series called Coleen’s Real Women. She is also an author, having published an autobiography, Welcome to My World, and a four-book series, Coleen Style Queen,

When Did Kai Wayne Rooney’s Parents Get Married?

Kai Wayne Rooney’s parents – Wayne Mark Rooney and Coleen Mary Rooney – wed in June 2008 after meeting when Coleen was just 12 years old in the Liverpool suburb of Croxteth. His parents had started dating when they were 16 after leaving school. 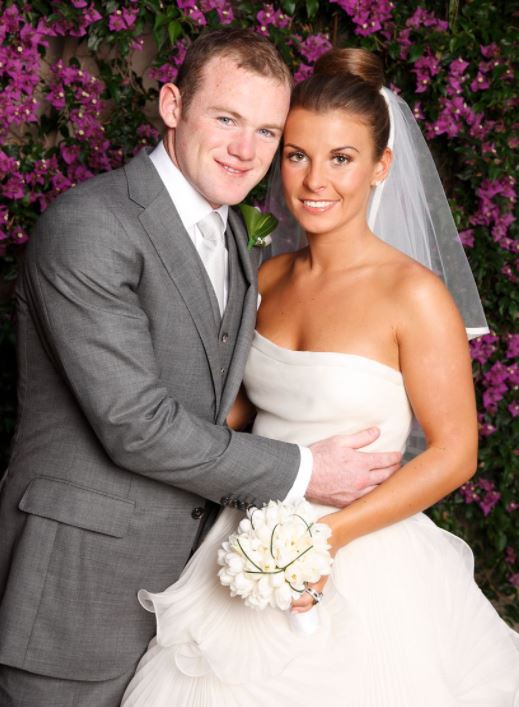 The pair is still going strong despite facing many contoversies during their nearly 14 years of marriage. Kai’s dad, Wayne Rooney, has had previous run-ins with both alcohol and women.

The football star has allegedly cheated on his wife multiple times. But still, Coleen has forgiven her husband though she admits that her husband’s infidelity isn’t acceptable at all. However, the couple is still together and has vowed to make their relationship strong.

How many Siblings Does Kai Wayne Rooney Have?

Kai is the oldest and the first-born child of Wayne Mark Rooney and Coleen Mary Rooney. He is the eldest brother to his three younger brothers – Klay Anthony, 8, Kit Joseph, 6, and Cass Mac, 4. 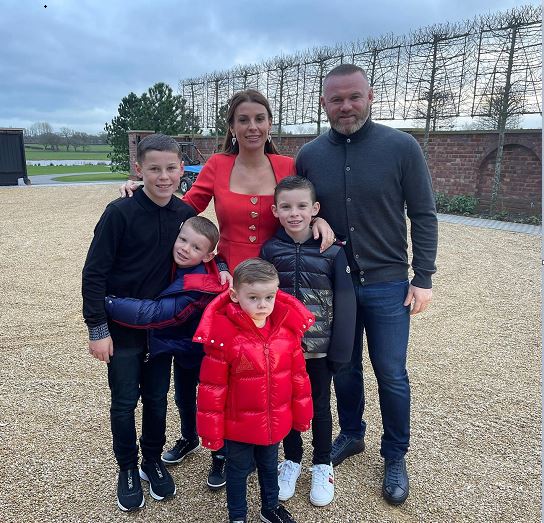 Kai Wayne Rooney is one of four sons born to his parents. Photo credit: Instagram/waynerooney

What Football Team Does Kai Wayne Rooney Play For?

Kai Wayne Rooney currently plays as a midfielder for Manchester United’s under-12 team. It’s the club where his father is the all-time top scorer, netting 253 goals during his time at Old Trafford. 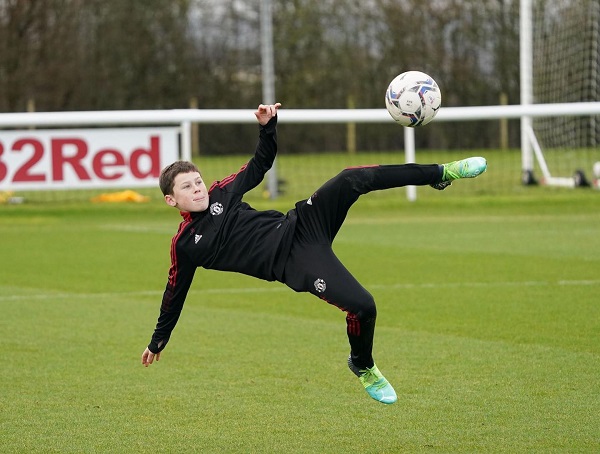 Kai originally trained for Manchester City as a seven-year-old before moving to America and playing for Bethesda SC Washington club. He joined the United academy in 2020. It seems he’s inherited plenty of talent from his father as he has been showing glimpses of his huge talent in under-12 matches for the United.

Back in May 2021, Kai scored a hat-trick and set up the other three as United beat Stroke City 6-3. In October that year, he scored all four goals for United’s U12s in their 5-4 defeat to Liverpool. And most recently, he produced a fine curling strike with his left foot against fierce rivals Manchester City. 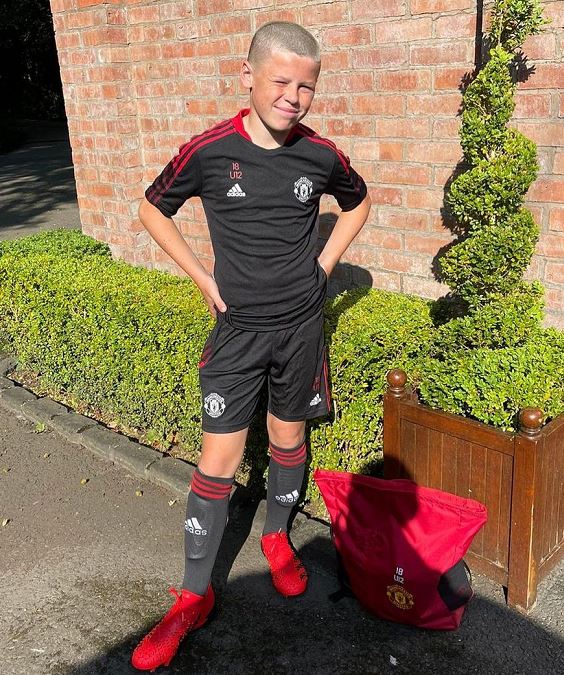 The exact height and weight of Kai Wayne Rooney haven’t been disclosed yet. However, after assessing his photos on Wayne Rooney’s Instagram page, Kai seems to roughly stands 4 feet 9 inches tall and weighs around 42 kg.

The 12-year-old Kai isn’t much active on social media. However, he has an Instagram page, @kairooney.10, where he has almost 50k followers.