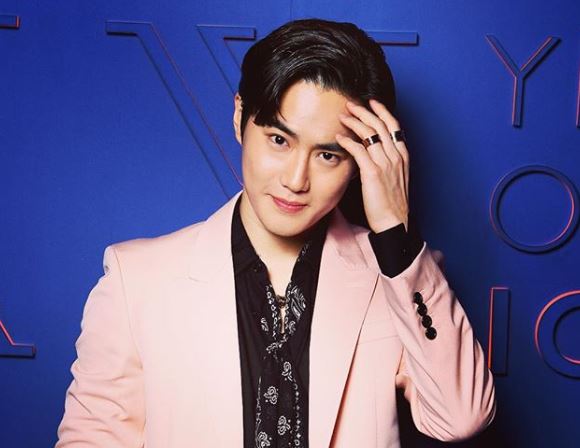 Just in this March 2020, he released his first solo album, ‘Self Portrait’, and now he is out of the group. EXO’s band member leaves the band for South Korea’s military on 14th May, as a public service officer.

As all the males must serve in the South Korean army between the age of 18 and 28, Suho made just in time. Just in time in the sense that, he turns 29 on 22nd May 2020. Here are five facts to know about the K-Pop idol.

Spent Six Years as a Trainee

Before his debut as an EXO band member, Suho spent six years at SM Entertainment as a trainee. He joined the company in the year 2005 but went through depression when he didn’t debut with Taemin and Jonghyun. Talking to Soompi, he said:

“I felt lonely being left alone as the only trainee (who entered at the same time).”

Looks out for his Bandmates

As a group leader, Suho always looks out for EXO’s bandmates. In the 2016 Mnet Asian Music Awards, there wasn’t enough space on the couch, so, Suho game his seat and sat on the floor.

This is actor Junmyeon Kim(Suho), ambassador of 2019 International Film Festival & Awards Macao. Although short, it was for sure a memorable time. Please continue to show love and support for the festival! #IFFAM

This is not the only case, Suho gave his credit card to Kyungsoo who was hungry (as shown in TV documentary EXO’s Showtime).

Also, in Problematic Men, Suho admitted that he sometimes starts nagging like a mum to bandmates.

Has a Generous Heart

EXO’s bandmates, Suho and Sehun celebrated Children’s Day on 7th May in Sunduk Children’s Home, cooking together and playing games with the youngsters.

Happy to be EXO Band Member

On March 30, 2020, Suho released his solo mini-album, ‘Self-Portrait.’ When he was asked about how he feels being a part of the EXO band, he said that he was grateful to debut as a part of EXO. He said,

“I’m not special, but I’m a man with a special job,” he said. “I just want to be an artist who will sing and act with all my heart.”

Dated Once in High School

Suho’s love life is still a mystery, as rumors come and go by, but he never has admitted any. However, on an episode of Problematic Men, he admitted that he had a ‘sort-of-girlfriend’ back in junior high, but had a real girlfriend in high school. He also revealed that he dated his girlfriend for 2 years.

Watch Suho talking about his ex-girlfriend

On Younha’s Starry Night broadcast, Suho said that he used to take his girlfriend to candlelight events and used to sing for her. 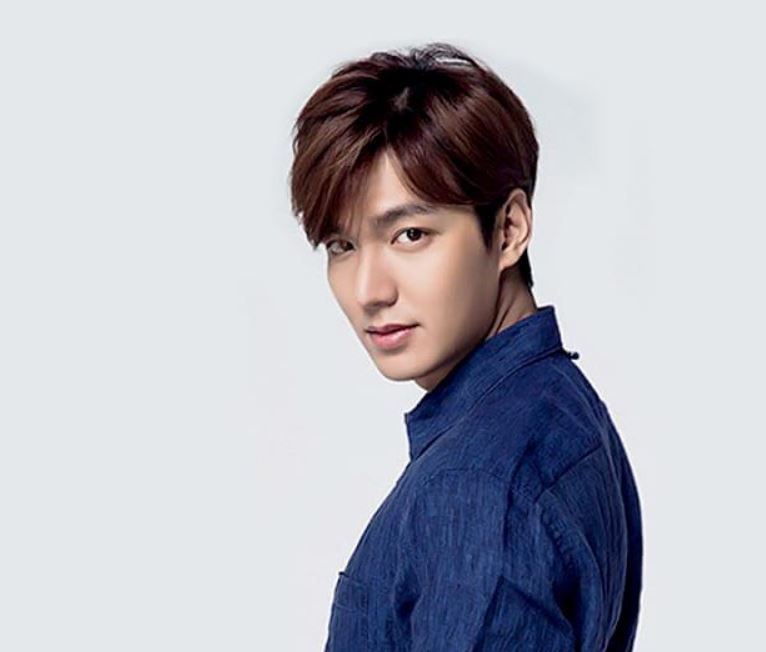