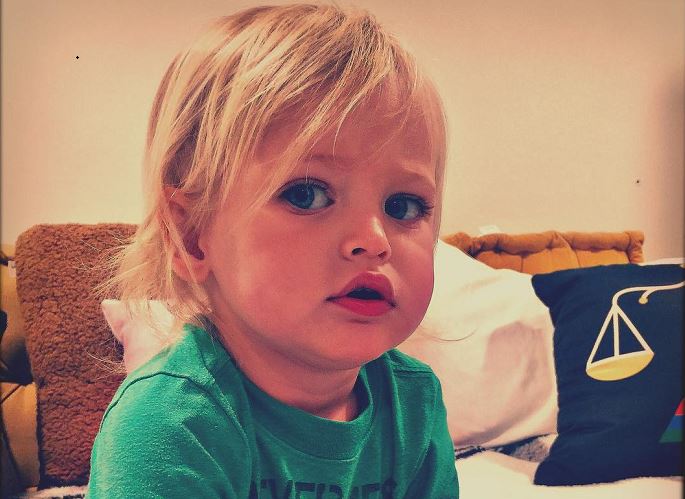 Journey River Green is the son of actress Megan Fox and actor Brian Austin Green. While the former celebrity couple is no longer together, they share the joint custody of their kids.

While still at a young age, Journey has garnered recognition as much as a celebrity in the industry. Paparazzi are always on stand-by to take a shot of the little kid while hanging out with his parents.

Here is everything you need to know about Megan Fox and Brian Austin Green’s youngest son, Journey River Green.

Journey River Green was born in August 2016 at 11 p.m. in Los Angeles, California. His birthday falls on the 4th of August, which makes his birth sign Leo. He is currently five years old. 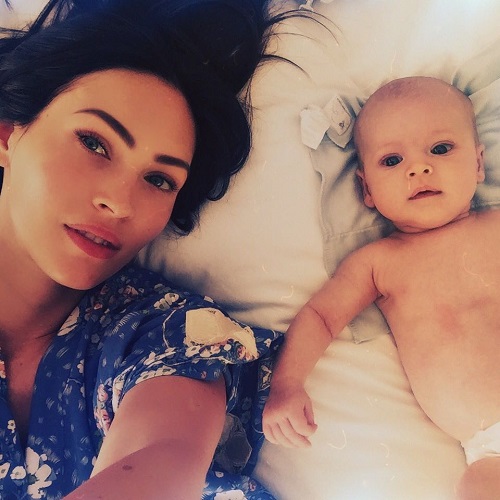 Megan Fox shared the photo of Journey River Green for the first time on Instagram in October 2016. Photo credit: Instagram/meganfox

In May 2016, Megan joked to Jimmy Kimmel that she sensed her then-unborn son was a “super genius,” in the same vein as engineers Elon Musk and Wernher von Braun. At the time, she said:

“This baby [wants] me to live somewhere else, so we’re moving to a whole different place in Los Angeles because I feel like that’s where this baby wants to be raised.”

Journey is American by nationality and belongs to the Caucasian ethnicity. Moreover, he has Scottish ancestry.

Journey is the son of actress Megan Fox and actor Brian Austin Green. His parents first started dating in 2004 after they met on the set of Hope & Faith. Despite having an age difference of 12 years, the pair got engaged in 2006 but ended it shortly after in November 2006.

Megan and Brian later rekindled their relationship and got engaged once again on June 1, 2010. Several days later, the two tied the knot on June 24 in a private ceremony at the Four Seasons Resort on Maui. 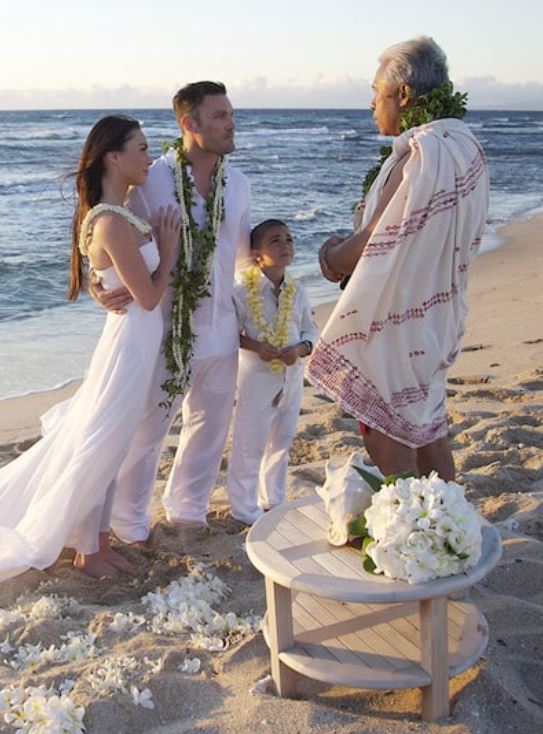 Megan Fox and Brian Austin Green got married on June 24 in a private ceremony at the Four Seasons Resort on Maui. Photo credit: TMZ

Five years later, in August 2015, it was revealed that the Teenage Mutant Ninja Turtles actress had filed for divorce and asked for joint custody of their kids. However, the pair managed to work through their differences and rekindled their relationship once again.

Megan filed to dismiss her previous divorce appeal in April 2019. Unfortunately, the couple again announced their separation in May 2020 and Megan filed for divorce a second time in November that year. Their divorce was finalized in February 2022.

Now, Journey’s mother, Megan Fox, is in a relationship with I Think I’m OKAY rapper Machine Gun Kelly (real name Colson Baker). The couple first made their relationship Instagram official in July 2020 and got engaged on January 11, 2022.

Meanwhile, Journey’s father, Brian Austin Green, is currently dating Dancing with the Stars pro, Sharna Burgess. The couple went Instagram official in January 2021, and now they’re expecting their first child together. The two are expecting their baby boy on or around the 4th of July. 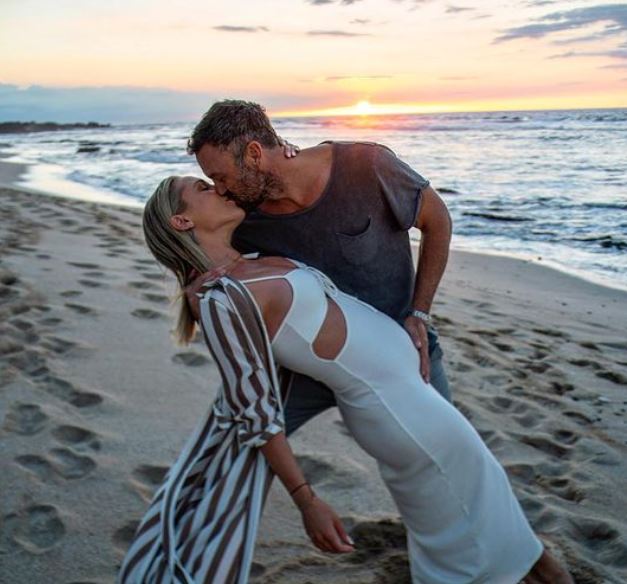 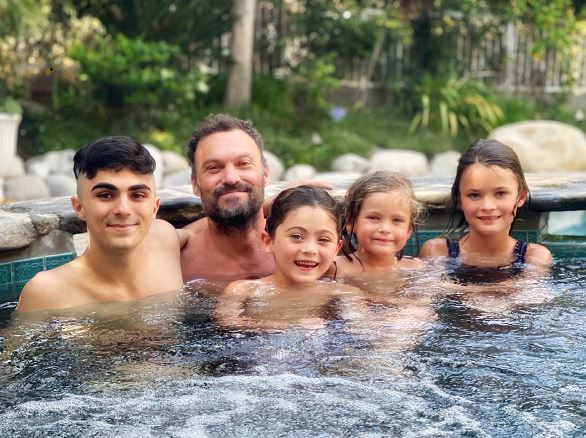 Journey is one of the heirs to his parents’ multi-million dollar fortune. His mother, a renowned American actress, and model, boasts a whopping net worth of $8 million, according to Celebrity Net Worth. 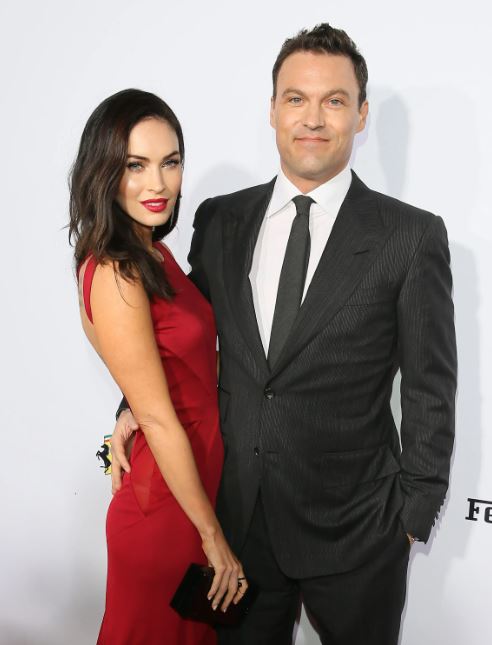 Bodhi Ransom Green is one of the heirs to his parents’ multi-million dollar fortune. Photo credit: JB LACROIX / GETTY IMAGES

Meanwhile, his father, Brian Austin Green, has a hefty net worth of $8 million, thanks to his multitude of movie and television roles.