Josie Lynn Shalhoub is the celebrity child of popular actors – Tony Shalhoub and Brooke Adams. Despite being the daughter of celebrity parents, Josie is a star in her own right. She is a talented writer whose pieces have appeared in McSweeney’s, Audible, and Bon Appetit.

Here is everything you need to know about the eldest daughter of Emmy award winner Tony Shalhoub and Brooke Adams.

Josie Lynn Shalhoub was born in November 1988 in Omaha, Nebraska. She is currently 33 years old. She is American by nationality and belongs to the Caucasian ethnicity.

Josie attended Yale Writer’s Workshop and Fairleigh Dickinson University. She also studied Bachelor of Fine Arts in theatre from CalArts, a private university in California. She also has a culinary degree from the French Culinary Institute and Institute of Culinary Education.

Josie is the eldest daughter of Tony Shalhoub and Brooke Adams. Her parents brought her up in a friendly environment along with her sister Sophie Shalhoub in Chilmark, Massachusetts. 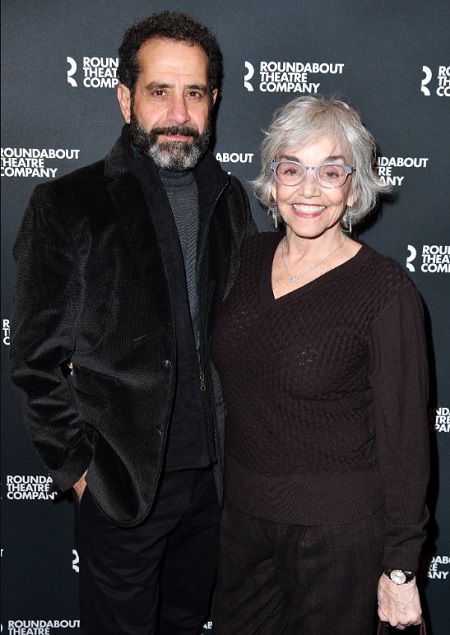 Josie is, however, not the biological child of Tony and Brooke. She was adopted at birth from Omaha, Nebraska, by her mother Brooke Adams before her marriage to Tony. In one of her interviews, Brooke said she didn’t want to marry but, she always knew she wanted to be a mother. And her motherhood sprang with the entry of Josie into her life.

Josie’s sister, Sophie, is also an adopted child. While Josie was adopted by Brooke before her marriage to Tony, the two adopted Sophie after their marriage.

Josie is a professional writer. She is a staff writer at The Spinoff and senior writer at Audible, Inc. Her essays, stories, and food writing such as The Tea Shoppe and Home have appeared in McSweeney’s, Audible, and Bon Appetite magazine. 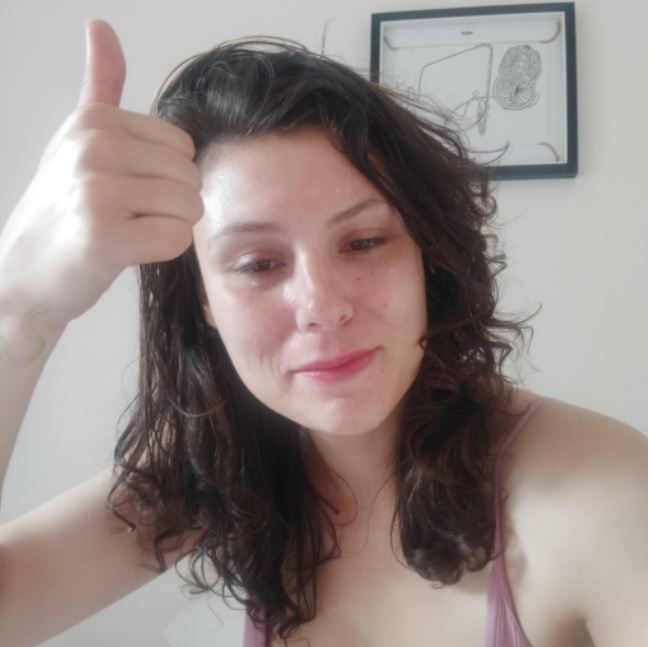 She has also written many non-fictional articles, where she has discussed a range of emotions she went through during the pandemic 2020. Most of her fiction is about a mixture of love, fear of losing your beloved ones, and gratitude towards life.

As a writer, Josie has been earning a decent sum of money to make her living. However, her income and earnings haven’t been disclosed to the media.

Though Josie Lynn Shalhoub’s net worth is unknown at the moment, her parents are millionaires. Her father, Tony, has an estimated net worth of $20 million, according to Celebrity Net Worth. Tony accumulated such immense net worth from his work as an actor in Monk, The Marvelous Mrs. Maisel, Galaxy Quest, Cars, Spy Kids, The Man Who Wasn’t There, and 1408, to name a few.

Likewise, Josie’s mother, Brooke Adams, has a reported net worth of $10 million. Brooke is also an actress who is best known for her film roles in Days of Heaven, Invasion of the Body Snatchers, and The Dead Zone.

Josie is a happily married woman. She has been married to a guy named Traver since August 2015. The two tied the knot in a private ceremony in front of their family members and friends. 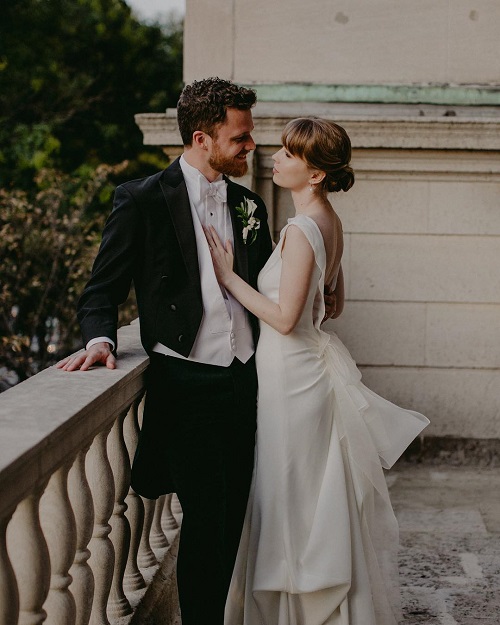 Josie first met her now-husband Traver on the trip to New York. At the time, she had just split up with her anonymous boyfriend of four years. The two walked around West Village and talked about kids, family, religion, and books on their first date. Eventually, the two started dating, and not long after, Traver proposed to Tony and Brooke’s daughter before Thanksgiving 2016. 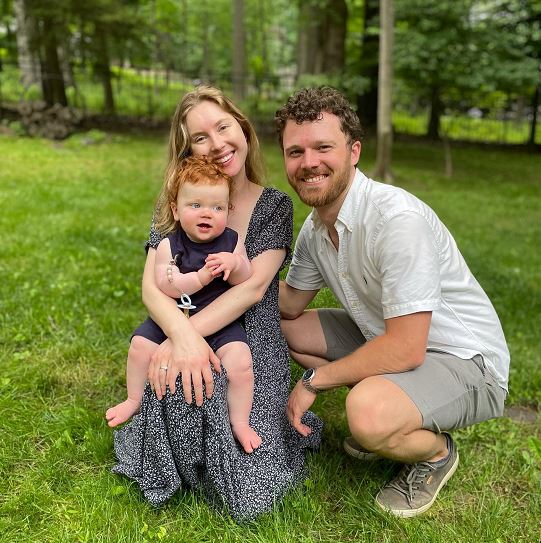 Josie and her husband welcomed their first child, son Tucker Anthony Tischio, in June of 2020. The family of three lives happily in New Jersey.