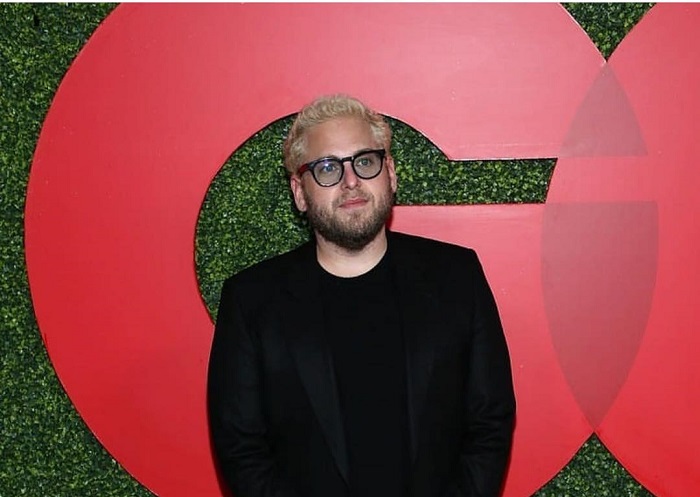 Jonah Hill looks way slimmer than he was before | Image Source: Instagram

Jonah Hill rose to prominence as a supporting actor in films such as Knocked Up and The 40-year-Old Virgin, where his stock characters relied on his weight as well as his humorous delivery to get by. He gained mainstream attention with his first major role in Super Bad, a film that made fun of Hill’s weight as part of his character’s persona and as the punchline for a few gags.

As the Academy Award-nominated actor began to vie for more dramatic roles, the actor made it a point to lose weight. Hill, like other dieters, struggled with weight fluctuation at first – he lost weight for 21 Jump Street and then gained it back for War Dogs. But fans are inspired by a fit, healthy Hill as of summer 2021.

Here is a complete breakdown of his massive weight loss, including his diet and exercise regimen.

Decided to Lose Weight To Become a Responsible Adult

Throughout his career, the comedian and actor has lost and gained weight numerous times. He underwent one of his most dramatic body transformations in 2011 at the premiere of Moneyball, which won him an Oscar nomination for Best Supporting Actor, 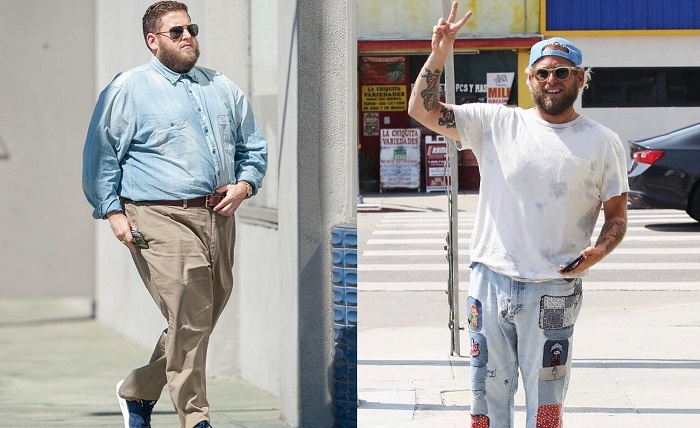 Jonah Hill before and after weight loss. Image Credit: articlemix.com

At the time, Hill told Kraddick in the Morning that he thought he needed to “be a responsible adult” and live a better, healthy lifestyle.

The Get Him to the Greek star told:

“When I met all of you, metaphorically, was like for Superbad, right. I was like… a 22-year-old kid, so when I listen to interviews or anything from that time, you cringe because most people don’t have a snapshot from their most immature, idiotic time in their life… all my friends were in college so I was living like a frat guy like everyone drinking beer and eating pizza.”

The Moneyball star spent most of his adult life listening to people say he was fat, gross, and unattractive. As he grew older, people’s comments on his body started to hurt him and got into his head. So, he decided to change his daily routines and lose some weight.

The Wolf of Wall Street star wanted to fit in with skaters and hip-hop adults and understand his own worth.  So, he changed his diet plans and started to work out regularly to melt his body fat and gain a proper-shaped body. 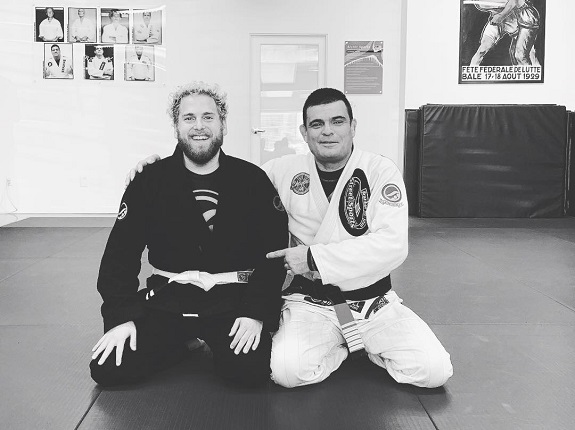 Hill revealed that running was a good way for him to ease into exercising. He told Kidd Kraddick that he “started physically running instead of emotionally running.” He also started doing 10 push-ups per day and gradually increased to 100 daily reps. Besides, he hits the gym regularly and works with a trainer to lose some weight.

In addition, Hill also corrected his unhealthy eating habits. At the time, he told ABC News:

“I wish there was some crazy thing that I did, like a pill or a genie or something, but I went to see a nutritionist, and he told me what to eat to change my habits and stuff.”

Hill reportedly incorporated more sushi, a low-calorie food with plenty of omega-3 fatty acids, into his diet. He also came to terms with his intake of beer. He told the Kyle and Jackie O radio show: