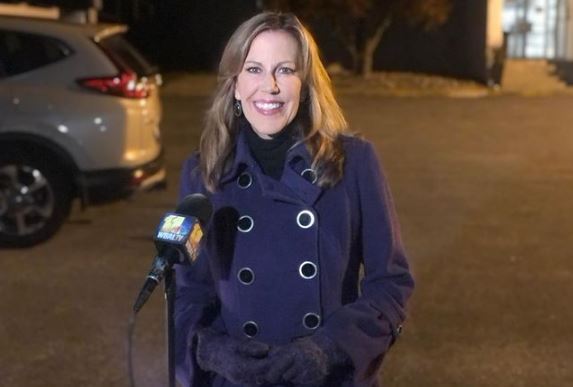 Viewers can’t help but be inquisitive about the activities that lead to a TV journalist’s noticeable weight reduction when they see them on TV. And Jennifer Franciotti is the recent news anchor to undergo what appears to be a bodily change.

Jennifer Franciotti is a reporter and anchor who has worked for WBAL-TV for several years as a weekday morning reporter and anchor. After nearly three years in the air delivering helicopter traffic updates for the station through Metro Networks, she joined WBAL-TV in 2001.

How did Jennifer Franciotti Lose Weight?

Franciotti has fought with her weight her entire life—she’s gained and lost 25 pounds several times throughout her life. 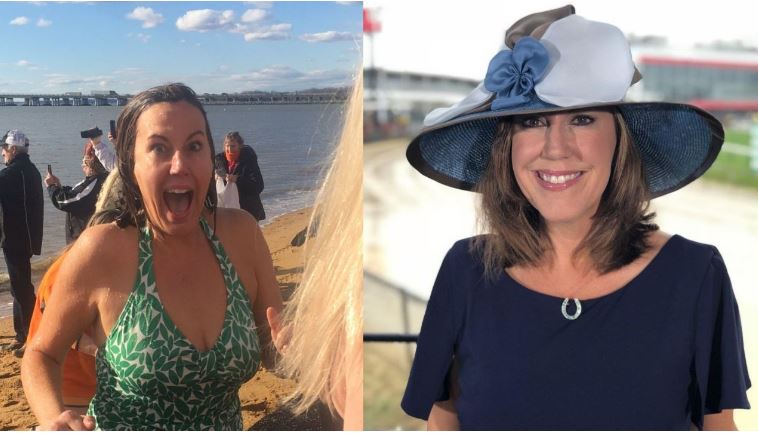 She’s fortunate that it’s never gotten to the point where it’s harmed her career. That being said, she is cautious about what she eats, so she cooks with a health-conscious mindset, which begins when she leaves the house at 2:50 a.m. and ends at 5 a.m.

“Every day, I walk two to four kilometers. On days when I’m anchoring, I’ll take a stroll in between my live hits in the studio. While we have a break between shoots, I put on my tennis shoes, and when I’m reporting and out in the field, I walk between 6 and 6:45 a.m. whenever I can before getting ready to go back on the air.”

Franciotti is usually seen in the kitchen, churning up healthful delicacies like taco soup based on a Weight Watchers recipe to lasagna. 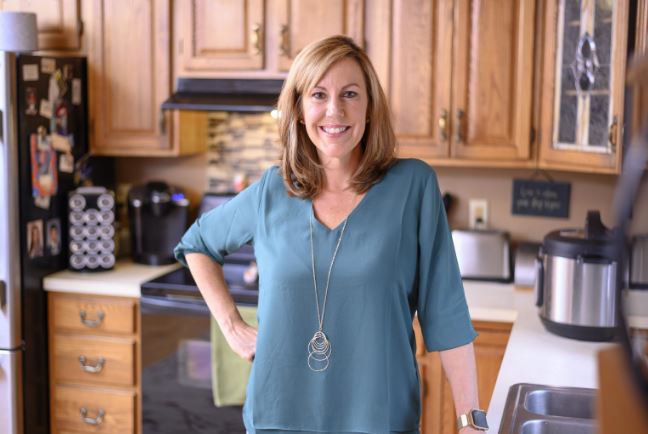 And if you are into having a healthy body like Franciotii, consider eating the following meals at a regular interval.

Lastly, cover with aluminum foil and bake for 45 minutes at 425 degrees F. Uncover and bake for a couple of minutes until the cheese is golden and bubbling on top. Allow it cool for at least 10 minutes before slicing into eight pieces.

Drain 1 lb. of extra-lean ground beef or extra-lean ground turkey and put it in a large soup pot. Combine 1 big sliced onion, 2 garlic cloves, 2 cans of stewed, 1-quart black bean can, 1 can kidney beans, 1 cannellini rinsed bean, 1 can corn, 1 packet ranch dressing powder, 2 tbsp chile powder in a large mixing bowl, and thoroughly combine them. Bring to a boil, then reduce to a low temperature. Allow for 30 minutes of simmering.