Being a celebrity child comes with some advantages. You can have the freedom to do whatever you want, live the most luxurious of lifestyles, and maintain a luxurious social life too. Likewise, Jasper Breckenridge Johnson is a celebrity child who is now enjoying his life to the fullest.

Jasper is the son of the renowned actor, Don Johnson. He has his eyes on becoming a sportsperson despite his father’s popularity in the acting world.

Here is everything you need to know about Jasper Breckenridge Johnson.

Jasper Breckenridge Johnson was born on June 6, 2002, in Los Angeles. He is the second child of Donnie Wayne Johnson and Kelley Phleger. But he is the fourth child of his father.

The 19 years old celebrity child is of American nationality and belongs to the Caucasian ethnicity.

Jasper’s parents Don Johnson and Kelley tied the knot on 29 April 1999 in San Francisco. His mother worked as a school teacher and socialite. 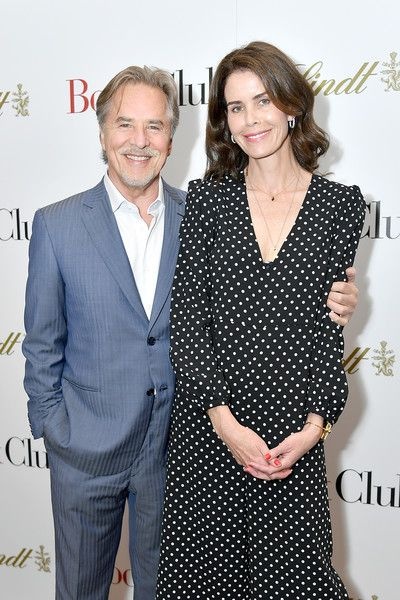 His father, Don, is a renowned American actor, singer, and director best known for his role as James “Sonny” in the 1980s TV series Miami Vice, which earned him a Golden Globe. Moreover, he also received a star on the Hollywood Walk of Fame in the year 1996. Some of his film credits include  A Boy and His Dog (1975) and Miami Vice (1984). For Miami Vice, he was nominated for Emmy Awards and was awarded a Golden Globe Award for Best Performance by an Actor In A Television Series.

Jasper’s dad Don has altogether five children. He is one of three children born to his parents – Don and Kelley. His older sister, Grace Johnson, was born on 28 December 1999 and his younger brother, Deacon Johnson, was born in 2006.

Moreover, Jasper has two half-siblings – Dakota Johnson, born on 4 October 1989, from his father’s first marriage to Melanie Griffith, and Jesse Johnson, born on 7 December 1982, from Don’s other relationship with Patti D’Arbanville.

One of his sisters Dakota is already in the entertainment industry and is an award-winning actress for her work in the movie Fifty Shades of Grey.

Jasper has chosen not to be in his dad’s shoes. He is not interested in acting but he is a talented basketball player. He has been playing basketball since his childhood. And we won’t be surprised if we see him in NBA in the coming days as he has been doing great in it. 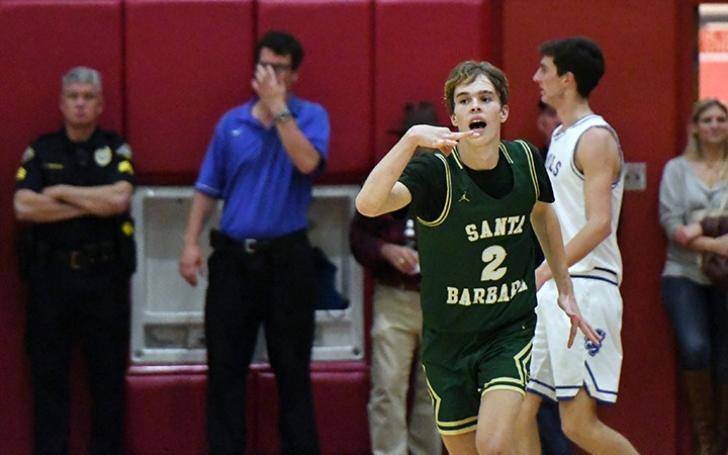 In 2020, he grabbed a victory with the game-winning basket against San Marcos Royals.

Though Jasper has been playing basketball since a young age, he has yet to turn pro. So, he is still financially dependent on his parents.

Jasper’s father Don has made fruitful money from his professional career. He has a net worth of over $50 million, which he made from his work as an actor.