On the December 22, 2021, episode of ‘Red Table Talk’ Jaden Smith opened up about his recent healthy weight gain. He has come a long way from when his family held an intervention for his eating issues after they noticed substantial weight loss in 2019.

Jaden Smith, born on July 8, 1998, is the son of famous actors Will Smith and Jada Pinkett Smith. In addition to being a celebrity kid, Jaden is a star of his own. He is an actor and rapper best known for his roles in The Pursuit of Happyness and The Karate Kid.

As of today, Jaden has released three studio albums and headlined three tours. His collaboration as a featured artist on Justice by Justin Bieber earned him a Grammy Award for Album of the Year last year.

Aside from his professional achievements, Jaden has become the talk of the town for his health and weight struggles. In 2019, he was at his skinniest as he dropped too much weight because of food issues. But now, he seems to be in shape and quite healthy.

Here is everything you need to know about Jaden Smith’s weight loss and weight gain struggles.

How did Jaden Smith Lose Weight?

In 2019, Jaden lost a significant amount of weight after he turned vegan. Though he opted for a vegan lifestyle for better health results, it resulted in being the opposite.

Jaden would rather not eat than snack throughout the day. As a result, he was undernourished; he looked drained, depleted, and had dark circles under his eyes. He was all bone and at his skinniest at the time. 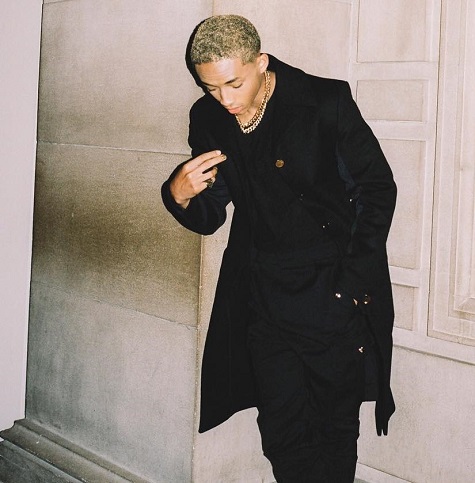 “I was just eating like two meals a day…maybe one. Maybe just that one big meal and I’m like, ‘Oh, you know, I didn’t get around to it.”

Looking back on where he was in 2019, the young rapper said in the Dec. 22, 2021, episode of Jada Pinkett Smith’s Facebook Watch show Red Table Talk:

“That was a long way from where I was when I Was at Coachella [that year] where I was just like, bones. I thought I was so tight. I was like, ‘I’m swagging on this.’ Like, I need to take off my shirt right now.’” 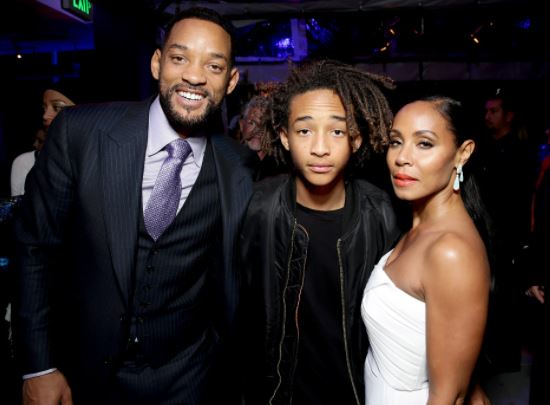 Worried about his health and eating habits, Jaden’s parents decided to step in as parents and held an intervention for his food issues. Jada recalled:

“Will and I had a bit of an intervention with Jaden because he’s a vegan now, but we realized he wasn’t getting enough protein. So he was wasting away. He just looked drained, he was just depleted, he wasn’t getting the nutrients.”

Will Smith, Jaden’s father, also revealed that his son’s dark circles under his eyes and a little grayness to his skin made them nervous. But now that Jaden has started gaining weight, his parents are at peace.

After the family intervention in 2019, Jaden started working with a nutritionist and doctors to get his right supplements and protein. Now, he is successfully keeping on his weight and has put on some muscle. 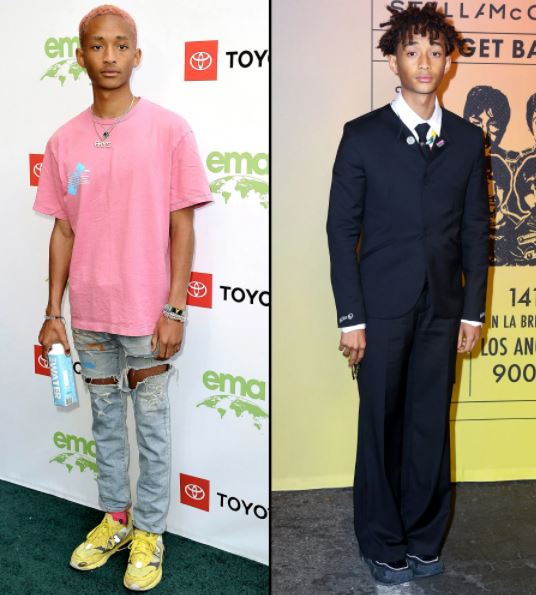 The 23-year-old son of Will Smith has reportedly gained 10 pounds weight. In December 2021, he joined his mother, Jada Pinkett Smith, on Red Table Talk and explained:

“I was able to work with the doctors and really get my vitamins and get my supplements and protein shakes. That’s half of my diet. It’s like a password that I have to find to my body. I’m like, 10 pounds heavier now at this point.”

The After Earth star added:

“I feel like I’m keeping on my weight. I’m able to put on my muscle.”

The singer/rapper also went on to say that he has been feeling a lot better since the subsequent weight gain.

It’s an old myth that going vegan can cause anemia or malnutrition, but if you follow a balanced diet, you won’t become sick. Indeed, according to new research published in The Journal of Nutrition, vegans are far healthier than the meat-eating population, with higher levels of antioxidants that can help lessen the risk of diseases such as cancer.

However, as Jada pointed out, anyone thinking about being vegan should look into other sources of protein and iron to meat.

(References from: complex.com and menshealth.com)