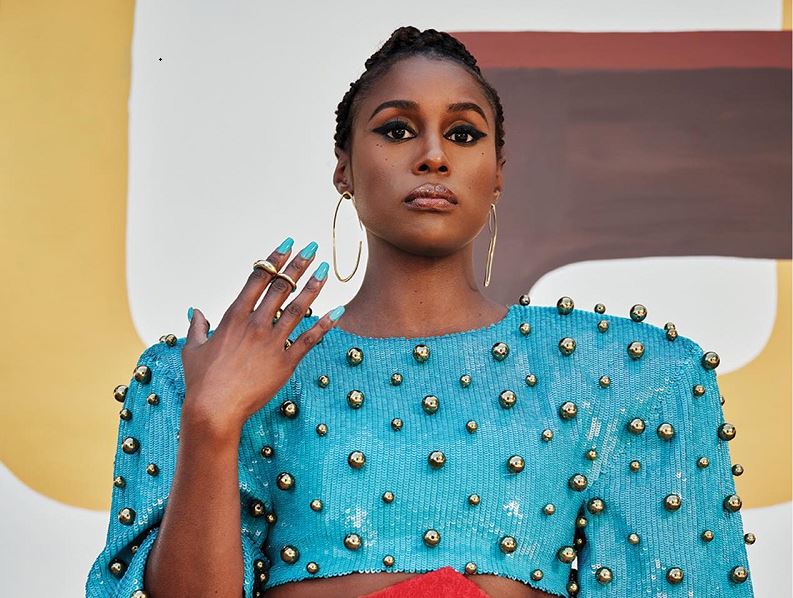 Issa Rae is one of the biggest multi-hyphenates in Hollywood – with credits as an actress, writer, producer, director, web series creator, and author, to name a few. And yet, in a world full of prying eyes, Issa Rae’s husband has accomplished the near-impossible by not only remaining entirely out of public view, but also remaining virtually undetected on social media.

The internet knows nothing about Issa Rae’s dating life, except for the sudden wedding photos that surfaced when the Insecure star announced her marriage to her long-term boyfriend in an Instagram post. As Rae is well known for refusing to divulge the particulars of her personal life, it’s difficult to ascertain much of anything about her relationship with her husband, Louis Diame.

It’s unknown exactly how Issa Rae met her husband or exactly how long they’ve been together. But thanks to a few chatty costars, wedding photos, internet sleuthing, and Issa’s interviews, we do know a little about Issa and Louis’s relationship. Keep reading!

While many celebrities tend to keep their relationships to themselves, Rae and Diame have actually gone above and beyond. It’s difficult to confirm anything about Louis Diame’s profession, but outlets such as Marie Claire and Essence have described Diame as a “Senegalese businessman.” 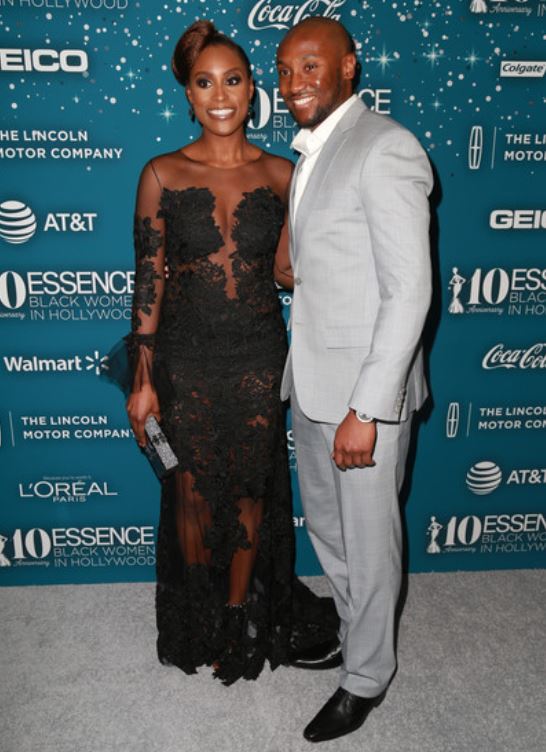 According to Diame’s now-deleted LinkedIn page, he worked as an Independent Banking Professional in the Greater Los Angeles Area.

During interviews, Issa Rae usually avoids talking about her husband, Louis Diame. However, astute admirers have discovered that the couple’s romance dates back to at least 2012. 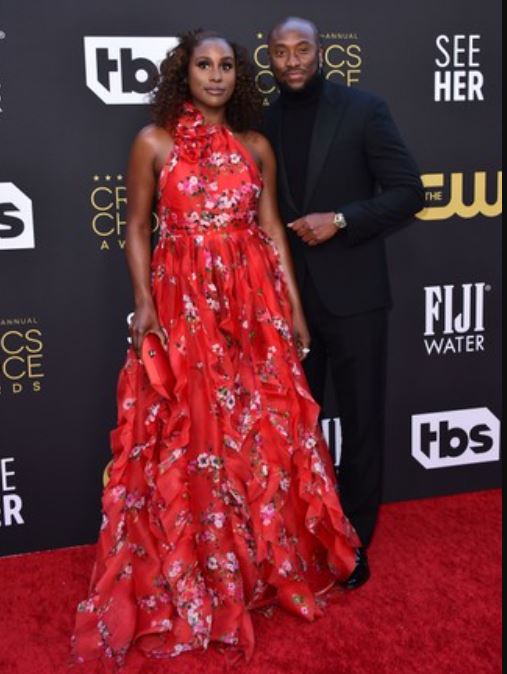 Diame is identified as Rae’s “boyfriend” in a Washington Post piece about her breakout project, The Misadventures of Awkward Black Girl. The outlet also mentions that he’s a 29-year-old student (about 38 now) and that he appears in episode 7 of Rae’s series.

When Did Issa Rae Get Engaged To Louise Diame?

The Awkward Black Girl star hasn’t disclosed the exact date of her engagement to her long-term boyfriend. Speculation that Rae was engaged to Diame began in March 2019, when she appeared on the cover of Essence, wearing a sizable ring on the left ring finger. At the time, People reported that the pair was set to tie the knot the following month. 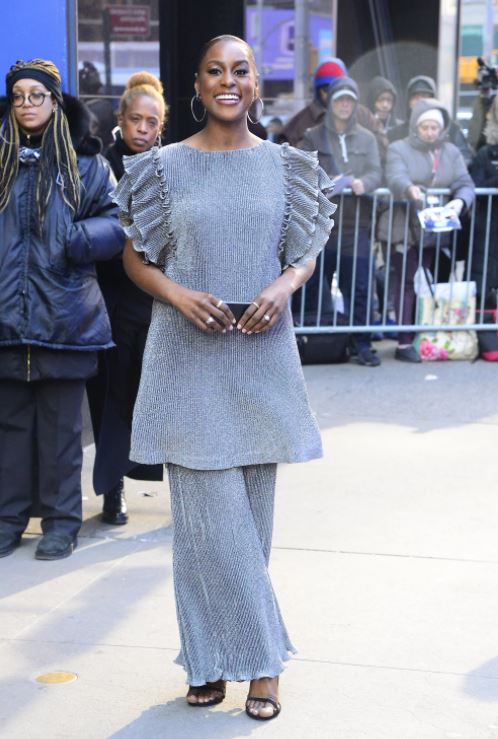 It was actually Rae’s Insecure costars – Jay Ellis and Yvonne Orji – who confirmed their engagement while walking the red carpet at the 2019 NAACP Image Awards.

“The reaction was all the same, like, ‘You out here in these streets getting married, boo!?’ That was the reaction.”

Later, when Us Weekly grabbed an interview with Rae’s brother, Lamine Diop, he spoke about the engagement. According to Diop, Diame popped the question over the holidays the prior year and kept it super low-key. He told:

“They did it around the holidays. She’s so low-key too—for real! I found out, like, a couple days later, so we’re just gonna let her lead the way.”

However, neither Rae nor Diame ever confirmed their engagement.

When Did Issa Rae Get Married To Louise Diame? 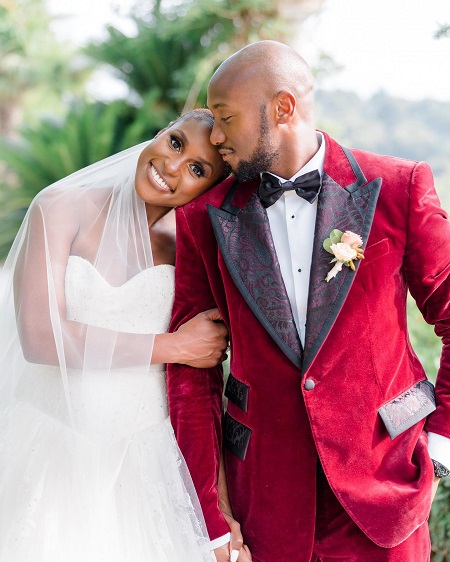 Issa Rae announced the news of her marriage to her now-husband, Louise Diame, on her Instagram on July 26, 2021, sharing photos of her strapless tulle Vera Wang wedding dress and them together on the big day. The two exchanged wedding vows in Saint-Jean-Cap-Ferrat, France.

Does Issa Rae Have Children?

Issa Rae and her husband, Louise Diame, have yet to welcome their first child. In a September 2021 cover story for SELF, Rae insisted that her newly married life is treating her well but she’s not in a rush to expand her family.

“I want to do as much as I can while I still can. I know it’s not the proper mentality to think that kids will slow you down, but I do feel that way.”

Regardless of where Issa Rae’s life takes her in the coming years, she said that she will continue to protect her privacy and personal boundaries with sharing her life with the press.